Brave’s privacy-centric search engine arrives: Why you should use it

In early March, Brave announced that it had acquired open search engine Tailcat and that it would be used as the foundation for launching Brave Search, a privacy-centric alternative to Google Search and Bing. Fast-forward a few months and Brave Search is now available as a public beta that anyone can fire up and use.

Brave positions its new search engine as an ‘independent’ option that is built with its own search index, eliminating the need to use third parties. The company explains that its search engine can compare its results with results from third-party search engines and “mix” the content it’ll display on the results page. Users will see a “Results independence” score in these cases, with Brave noting that this doesn’t compromise users’ privacy. 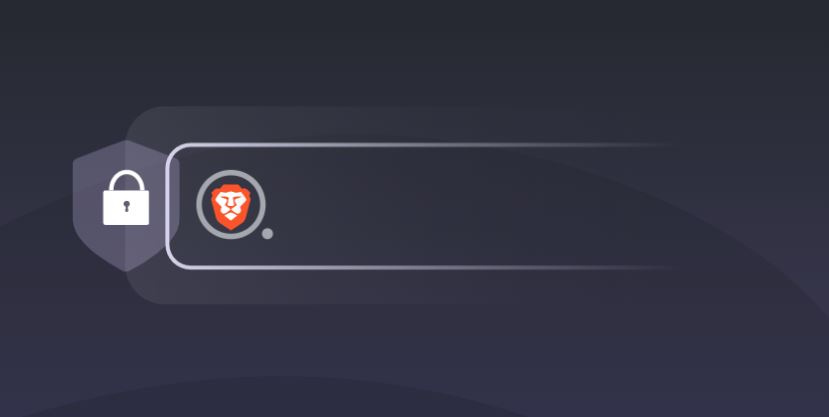 Privacy is the key aspect of Brave Search, which is designed so that users will be able to choose between ad-supported searches and premium ad-free searches. The company vows a number of other features, including an open nature for powering other search engines, transparency to avoid biased and censored results, and what the company says is seamless integration with its privacy browser.

Brave Search doesn’t track user data including search queries, according to the company, which takes a jab at competitor DuckDuckGo by pointing out that it relies on Microsoft’s Bing search index for results. Users are reminded that Brave Search is a beta at this time and that it may not offer everything users expect initially.

Brave Search can be used now by heading over to the search.brave.com website. Users can make the beta their default search engine on the Brave browser and most other browsers, plus it can be accessed and used on mobile devices.

The new offering comes amid growing concerns about data tracking, as well as increased awareness among the public about privacy-related issues surrounding “big tech.” Opting out of data tracking is often a cumbersome process involving various web extensions and compromises. Some browsers like Opera and Firefox eliminate the need to manually install these extensions by offering extensive privacy protection features as built-in tools.

Protecting your privacy when searching the Internet is more difficult, which is where a privacy-focused search engine like Brave Search comes in. Unlike Google Search, which tracks users’ data including what they search for, Brave says that it doesn’t collect this information, making it impossible for the company to sell or share information on its users.