Of course, we’re used to expensive speakers from Bowers & Wilkins, so the fact that these speakers are pricey doesn’t really come as a shock. All of the speakers in the Formation Suite offer in-room synchronization delays of just one microsecond, which the company says should be imperceptible to end users. They boast 96/24 bit audio resolution as well, and use Bowers & Wilkins’ patented mesh networking technology to connect one another without impeding on your home WiFi network. 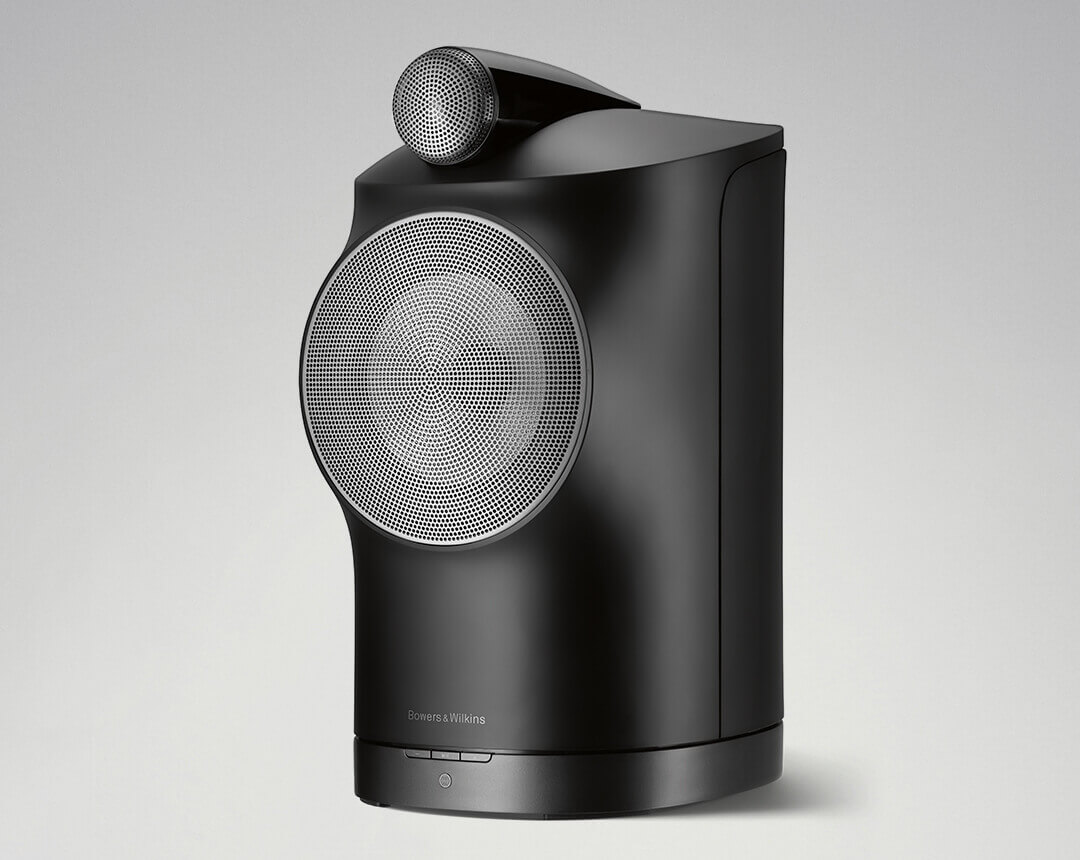 The most expensive product of the bunch is the Formation Duo, a pair of speakers that each use the company’s Continuum cone driver. Those are priced at $3,999 for the pair, so even those alone cost far more than what most people would expect to spend on wireless speakers. They’re joined for the Formation Bar, which is – you guessed it – a sound bar that’s packing “nine optimized drive units” and a dedicated center channel for $1,199.

The Formation Bass is a subwoofer that, when paired with the other speakers in the line up, promises to add more depth to your music without distortion. Then we’ve got the Formation Wedge, which has been designed with a 120-degree elliptical shape so you can stick it in the corners of a room. The Formation Bass and Wedge are priced at $999 and $899, respectively. 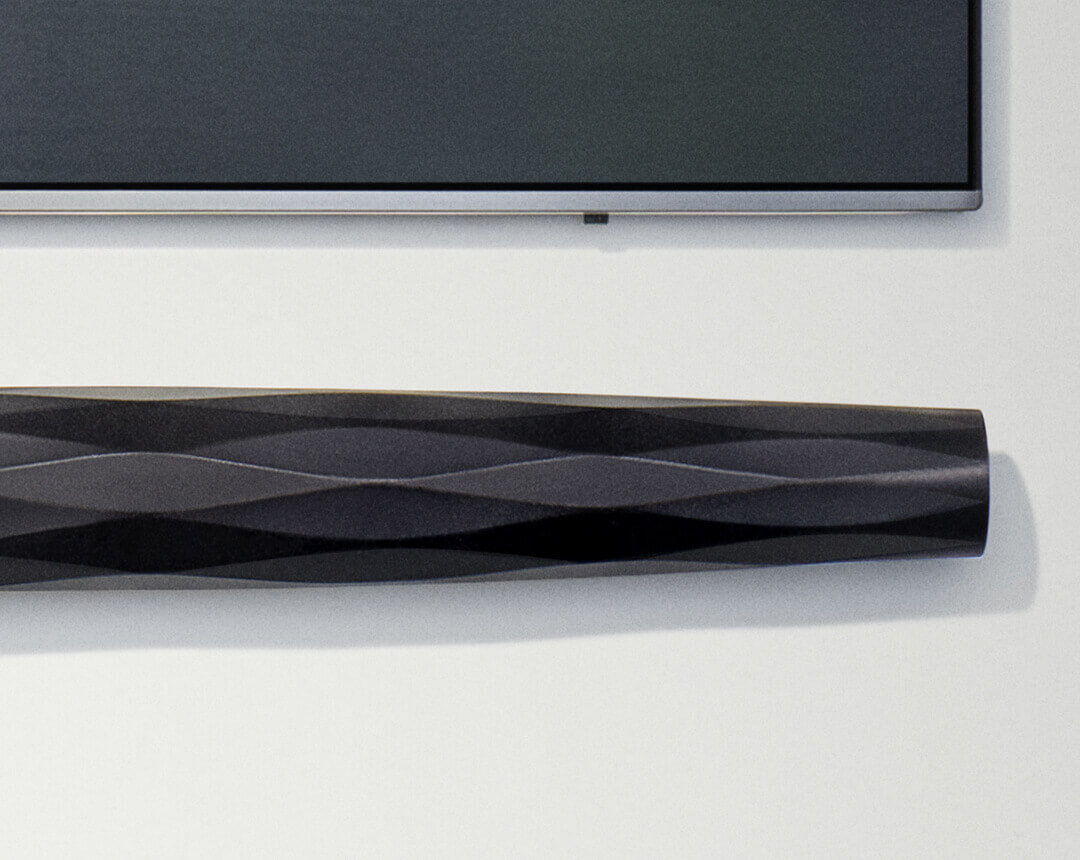 The fifth and final product in the Formation lineup isn’t a speaker at all, but rather a converter known as the Formation Audio. The Formation Audio “turns any passive system into a high-fidelity streaming system” and supports Apple AirPlay 2. This, unsurprisingly, is the least expensive product of the bunch, priced at $699. 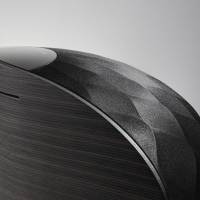 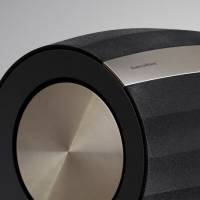 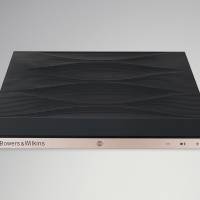 So, if you want a top-of-the-line wireless speaker set up, it sounds like the Formation Suite is the perfect thing for you. Given those prices, though, we’re guessing that most people will choose to stick with less expensive alternatives, but Bowers & Wilkins will undoubtedly find at least a few people who will go all-in on what the Formation Suite has to offer.