Bose hasn’t officially announced its upcoming Sport Open Earbuds model, but we know the product is inbound due to newly published FCC documents, one of which includes several photos of the earbuds and their companion charger. The Sport Open Earbuds’ FCC debut indicates that we’ll see an official launch from Bose in the near future.

True wireless earbuds are great for casual use, but problematic when it comes to an active lifestyle. No matter how carefully you fit a pair of in-ear earbuds, they tend to work their way loose fairly quickly when you’re jogging, on the elliptical, or practice any sort of active routine. That’s where Bose’s new Sport Open Earbuds will come in. 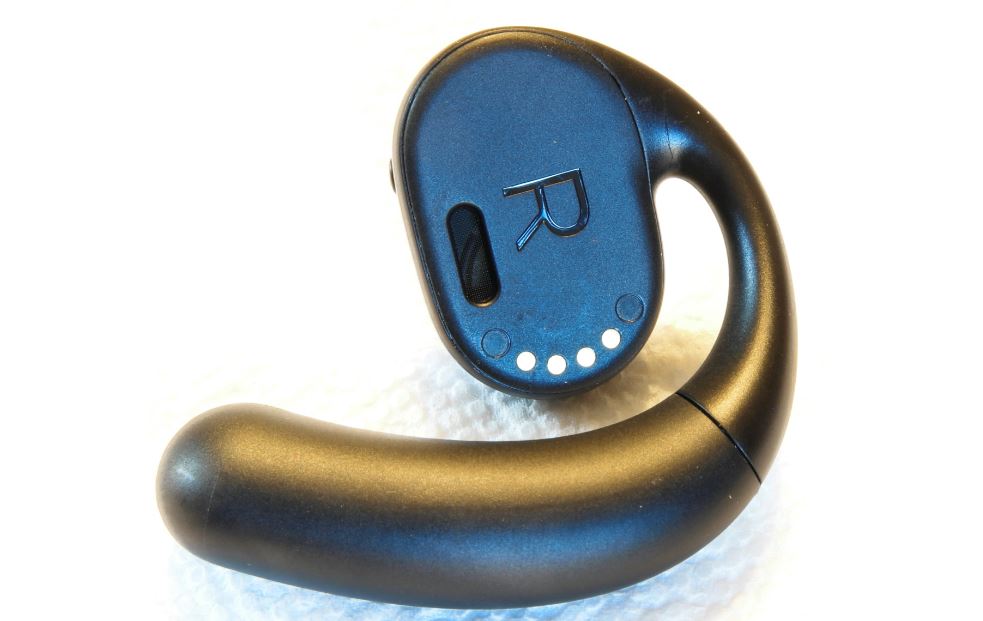 As the photos from the FCC documents reveal, the Sport Open Earbuds feature a true wireless design with a pair of ‘fins’ that loop over the wearer’s ears, as well as the complete lack of an in-ear component. Though third-party attachments are available for regular earbuds that add these fins, Bose’s Sport Open Earbuds appear to have a very robust, lengthy design that will likely make it difficult to jostle them loose.

The photos also reveal a unique charging device clearly designed to accommodate the earbuds’ unique finned design. Rather than a typical compact charging case, the Sport Open Earbuds charger is a bow-shaped bar with connectors on each end and a permanently-attached charging cord on the back.

Based on the charger photos, it may be difficult to recharge the earbuds when away from home, but we’ll only know for sure when Bose officially unveils the product. Sadly, Bose hasn’t confirmed the leak and there aren’t any other details available at this time, such as the planned release date and price.