Bose has launched its second-generation Sleepbuds II, taking another attempt at the soothing night-time earbuds. Promising more comfort and better noise-masking compared to the first-generation Sleepbuds, this new model should hopefully also avoid the persistent battery issues that forced Bose to discontinue the originals and refund all owners.

The core premise of the earbuds is the same, fans of how the originals performed will be pleased to hear. The Sleepbuds II aren’t intended for music, don’t do active noise cancellation, and they won’t work with a phone to take calls and stream audio. Instead they’re focused specifically on sleep. 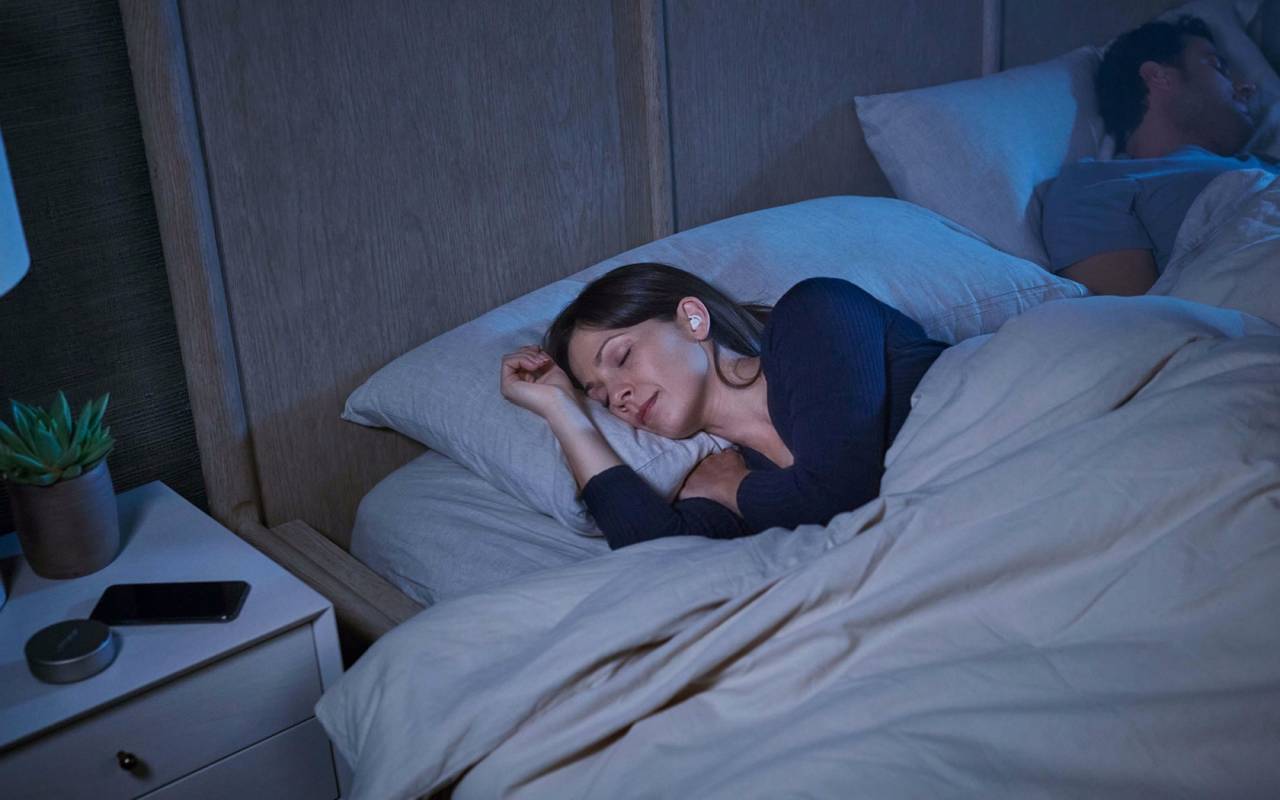 The design is now lighter, and there are new proprietary ear tips that Bose said should fit more securely but also more comfortably. That’s important, as the earbuds are intended to isolate you from things like snoring spouses, neighbor noise, barking dogs, and road traffic. Instead of canceling those sounds, Bose attempts to mask them.

There are 14 noise-masking tracks, which Bose say error the frequencies of common night-time disruptions. Instead, they’re layered under Bose’s custom audio. 15 new Naturescapes, meanwhile, promise to help with relaxation. They include sounds like a walk down a country road or a boardwalk. Finally, there are 10 Tranquilities – with names like Lift, Drift, and Dream – which Bose say can help lower tension and stress. 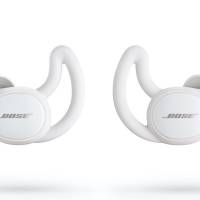 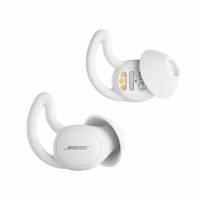 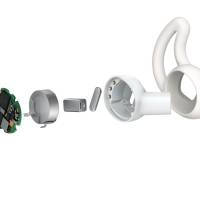 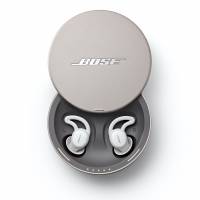 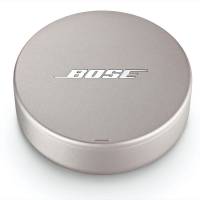 In total there are more than 35 tracks included. Each bud is a quarter-inch deep, shaped to reduce any discomfort as you lay on a pillow. Intended to equalize pressure so as not to leave your ears feeling “full,” they have three sizes of soft silicone tip. Bose also adds a new anti-friction coating, to stop them “squeaking” as they rub on fabric, and they’re IPX4 sweat- and water-resistant.

A new etched antenna design should mean a better Bluetooth LE connection to your phone or tablet, Bose says. Importantly, though, up to 10 files from the Sleep App library can be locally store on the earbuds themselves, for standalone playback. The new NiMH battery is rated for up to 10 hours of use, and they charge in a new anodized aluminum case. It has enough battery for three further charges. 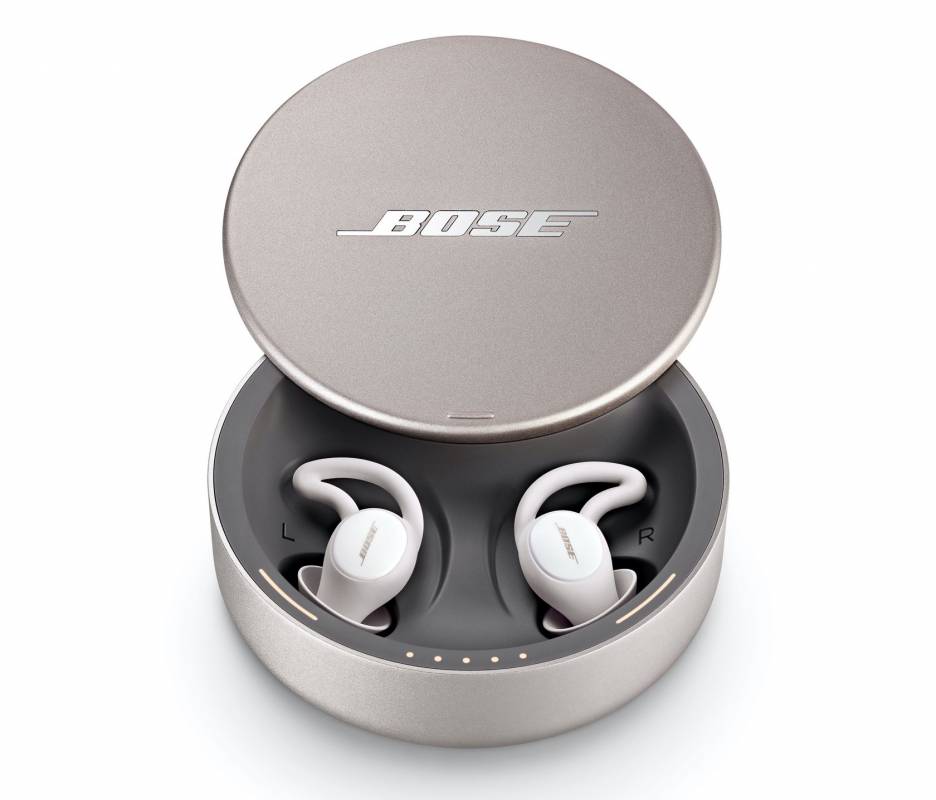 It’s not all idle theory, either. Bose says that it partnered with the University of Colorado Anschutz Medical Campus and the UCHealth CARE Innovation Center in order to test just how well the Sleepbuds actually performed. In that testing, 86-percent of the 55 people enrolled in the study reported that the Sleepbuds helped them fall asleep easier, while 76-percent said they helped them stay asleep. 80-percent reported an improvement in overall sleep quality. [Update: Bose says the trial was with first-generation Sleepbuds, not these new second-generation Sleepbuds II]

The Bose Sleepbuds II should go on sale October 6, and will be priced at $249.95. Preorders start from today.