Bose has taken the wraps off Bose AR, a smart glasses prototype and first of its kind product for the company. Rather than dealing with visuals, Bose’s wearable focuses on audio, the company’s main product. Each arm on the smart glasses feature tiny integrated acoustic packages that deliver private audio to the wearer. The smart glasses are joined by the Bose AR SDK, which will be available to developers starting this summer.

Until now, augmented reality devices have focused on adding visual elements to the real world — virtual pets, visualized data, and more. Bose, though, wants to add audio onto your world, doing so in a way that is essentially invisible to everyone else. Bose AR glasses are designed to look like ordinary glasses; no one would suspect that they’re delivering private audio to the person wearing them. 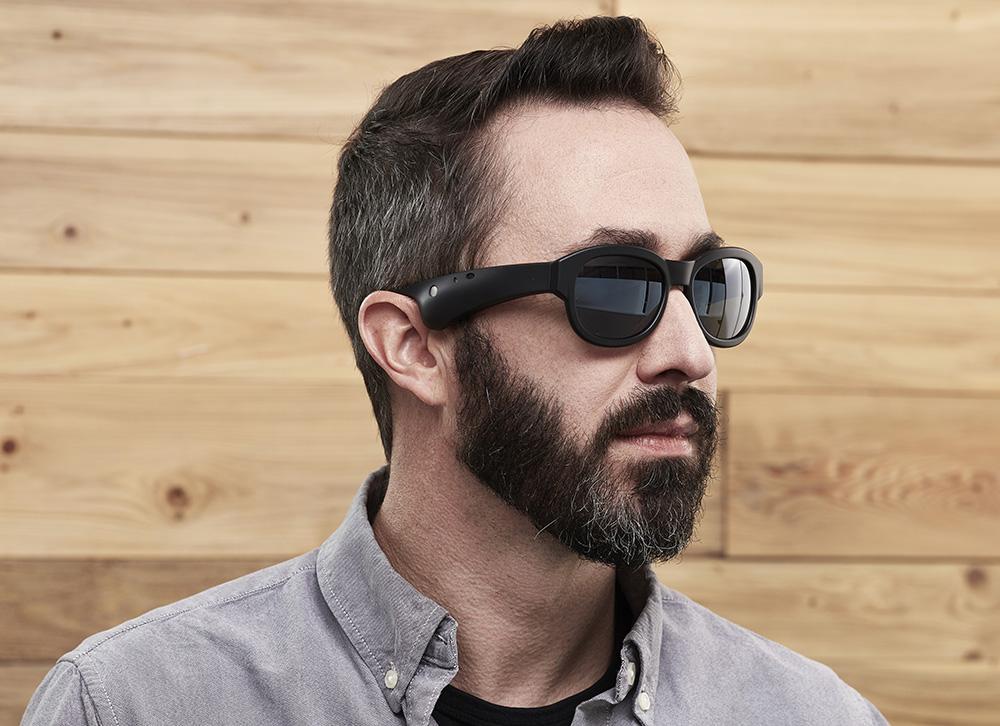 The prototype glasses feature what Bose refers to as proprietary tech that keeps the audio private. Bose AR is designed to work over Bluetooth with microphones, enabling the wearer to access Google Assistant, Siri, and to take phone calls. The model likewise features sensors designed to track location (using a smartphone’s GPS) and the wearer’s head motion.

A related mobile app for Android and iOS uses this information and more to send audio to the user; that audio will be “relevant, real-time content,” according to Bose. The company details different situations in which its technology could be useful, such as delivering simulated historic event audio when the wearer is near a landmark, playing a speech delivered by someone when the wearer is near the speaker’s monument, translating signs the wearer is looking at, providing the history behind artwork they’re viewing, and more.

Bose AR represents a new kind of augmented reality— one that’s made for anyone and every day. It places audio in your surroundings … It knows which way you’re facing, and can instantly connect that place and time with endless possibilities for travel, learning, music and more. And it can be added to products and apps we already use and love, removing some of the big obstacles that have kept AR on the sidelines.

Starting this summer, Bose will provide the Bose AR SDK and a limited number of Bose AR glasses to developers.