We’ve all heard the phrase “drive it like a rental.” Unfortunately, some people don’t see the value of property they don’t own and are just borrowing or renting. Sometimes these people will take a rental car and purposely abuse it, leave it filthy, or smoke inside it, causing problems for the vehicle owner. Bosch is one of the largest manufacturers of sensors and electronic systems for vehicles and other platforms globally. It has revealed a new system called Bosch Ridecare.

Ridecare is a single sensor box able to detect damage to a vehicle or smoke inside the vehicle. The goal of this system is to help keep shared vehicles roadworthy and to ensure they’re clean and don’t smell like smoke. Few things are more annoying to non-smokers than a vehicle that smells like cigarettes. New Ridecare solutions being developed for fleet operators and service providers will prevent this issue from being a problem in fleets of the future.

The first Ridecare feature developed by Bosch is a sensor box placed in the vehicle capable of detecting smoke and damage. The sensor box is paired with cloud-based data analytics that leverages artificial intelligence. The system can alert fleet owners in real-time if a vehicle has been damaged or smoked in. By alerting the fleet owner in real-time, it provides the opportunity to contact the vehicle user as the damage is happening to attempt to get them to stop or possibly levy fines. 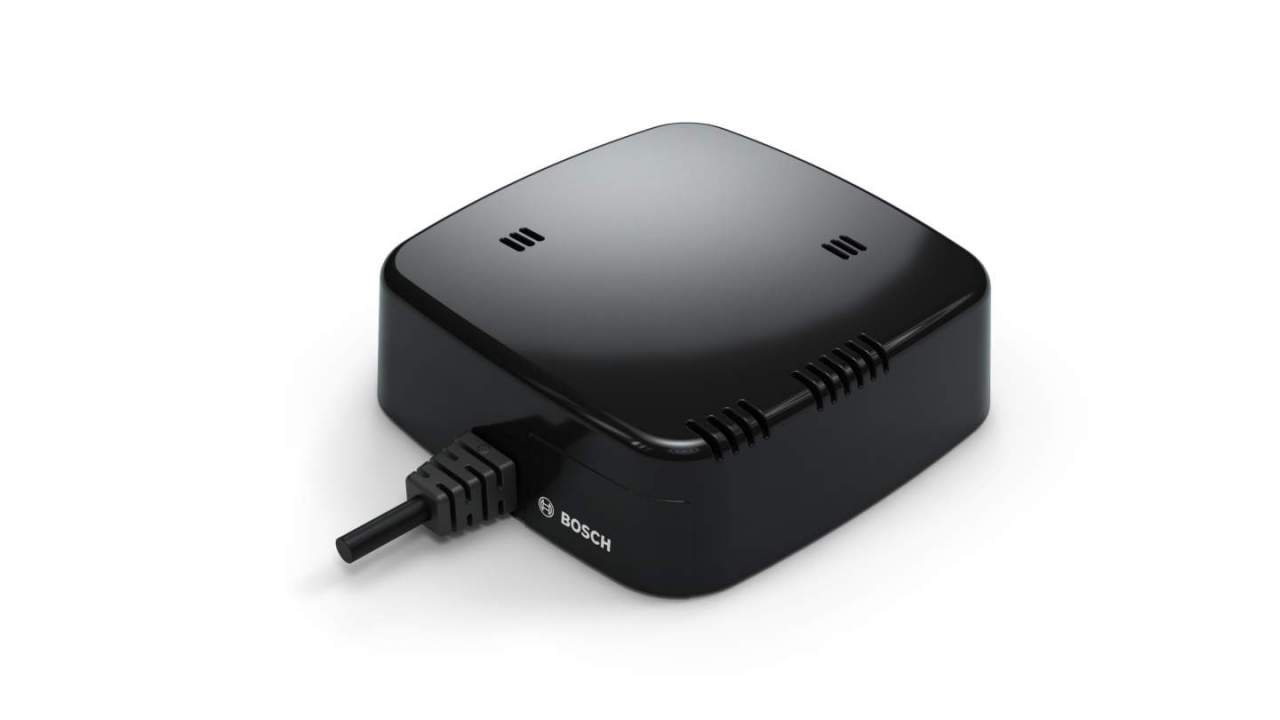 By alerting the fleet owner in real-time, it also allows the vehicle to be pulled from the fleet for repairs or cleaning. Bosch says it is currently working with leading sharing providers in Asia, North America, and Germany on pilot products to launch its smoking and damage detection system in those areas. The company has confirmed that it received approval for the system from TUV Sud, which confirms the reliability of fleet services.

Typically, owners of carsharing fleets get little information on vehicle damage or if they have been smoked in until the next customer gets in the vehicle and notices these problems. The issue for fleet owners is in highly competitive environments where consumers can rate services; bad reviews can cost money. Another challenge for fleet owners is that it can be difficult to determine which user of the vehicle caused the damage meaning they typically have to absorb the cost of repairs or cleaning. 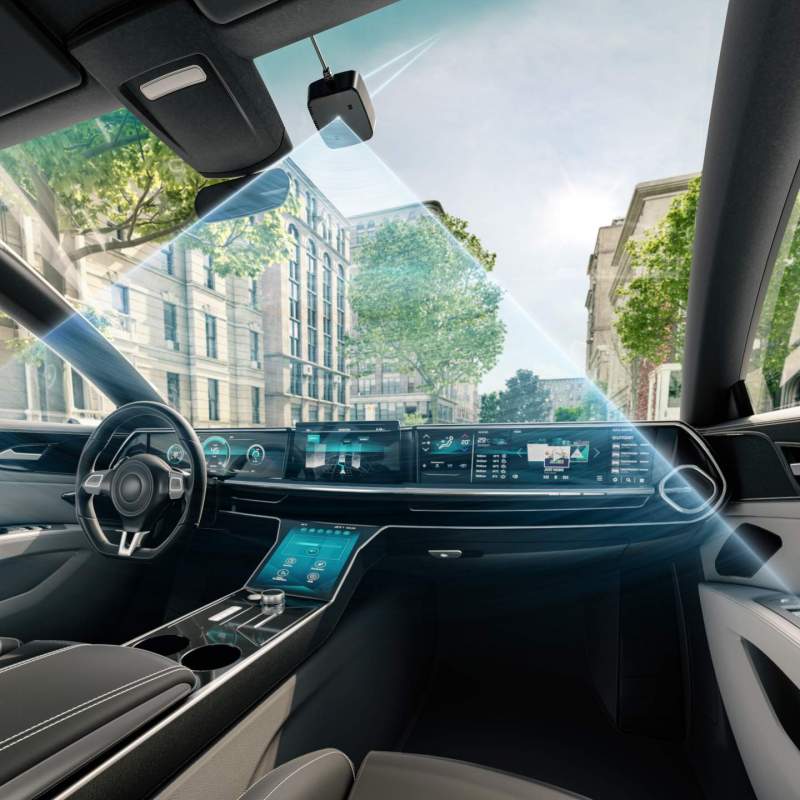 With a real-time notification system, the fleet owners will instantly know and correlate the damage with a specific user. Bosch says detecting damage and smoking in a vehicle with a single sensor is an industry first. Prior solutions were able to detect one or the other, but not both. Bosch also says the sensors inside its device are sensitive enough to detect accidents, including damage when the vehicle is parked and not being used by a customer.

The Bosch system can determine which portion of the vehicle has been damaged. Fleet owners can take the information about the location of the damage along with images of the damage to get an estimate for repair costs. Bosch’s technology also allows the manager to know exactly where and when the accident happened. Carsharing is expected to grow significantly in the coming years, with the value expected to be $127 billion in Europe within a few years, with growth to $549 billion by 2035.