Borderlands 3 release date might have been leaked by Gearbox

Last week, Gearbox officially revealed Borderlands 3. It was an announcement that was a long time coming, but even with that expectation, we still didn’t get all of the details we were hoping for. Namely, talk of a release date was something that was left out Gearbox’s announcement entirely, but today, the company may have leaked it out early anyway.

A curious tweet was published to the official Borderlands 3 Twitter account earlier this morning. The tweet, which prompted fans to pre-order the game, said “Mayhem is Coming September 13. Pre-order now for the Gold Weapon Skins Pack!” Assuming that wasn’t some kind of April Fools’ Joke, it looks like Gearbox might be lining up a September release date for Borderlands 3.

Of course, in the time since then, Gearbox has deleted the tweet, but not before the folks over at IGN could grab a screenshot of it. They also reached out to Gearbox to see if the tweet was legitimate, but all the company did was respond with the image below. 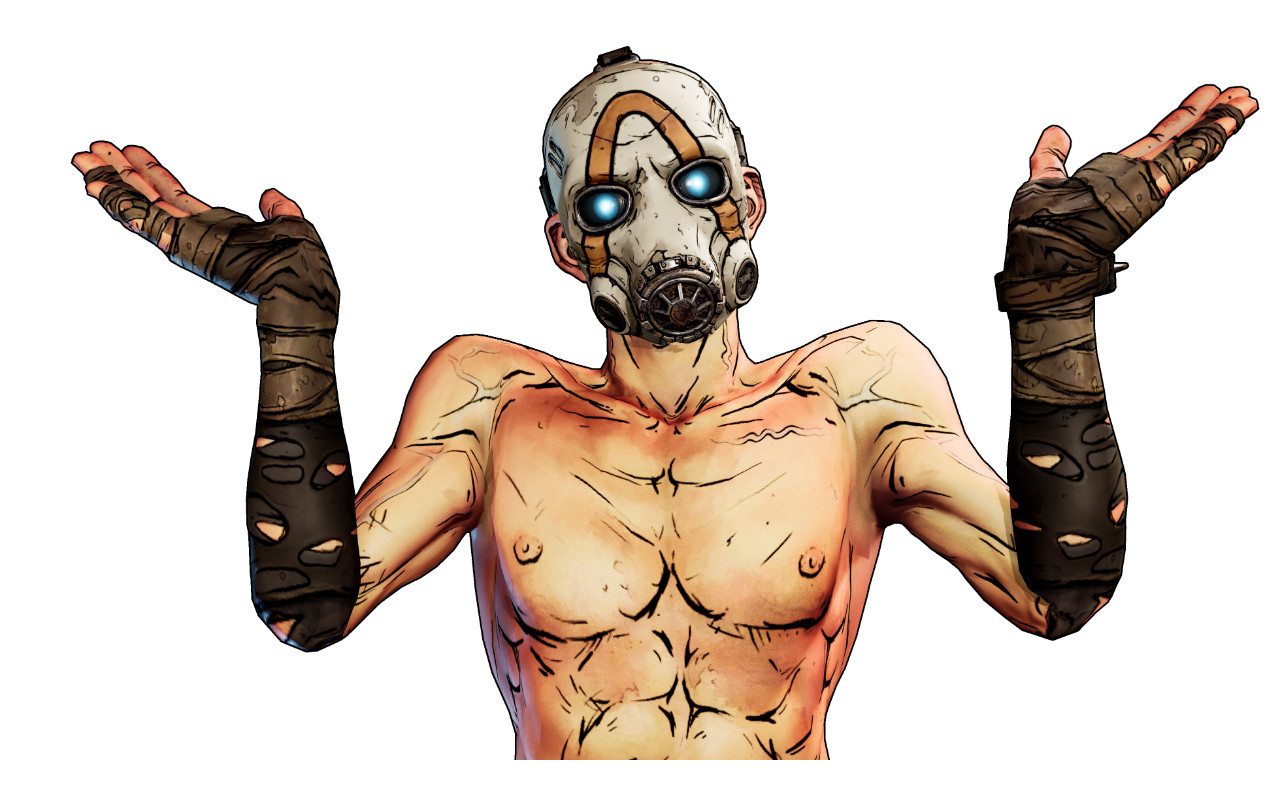 So, whether or not that September 13th release date was real or fake is apparently a question that will not be answered today. Another tweet, which was first spotted by a user on the ResetEra forums, served up a trailer for Borderlands 3 that featured a watermark for the Epic Games Store in the lower left-hand corner, leading some to believe that Borderlands 3 will be an Epic Store exclusive. Like the other tweet, that one has been deleted too.

While it’s tempting to think that someone at Gearbox screwed up and let the release date for Borderlands 3 slip, it’s also worth remembering that the company is no stranger to joking around and even sometimes trolling its fans. Whether or not this is just some elaborate April Fools’ Joke meant to get us talking about Borderlands 3 is the big question, as it’s a move we certainly wouldn’t put past Gearbox. Regardless, we’ll be finding out more about Borderlands 3 on April 3, so stay tuned for that information.