In BOND 25, Daniel Craig returns to what’ll likely be his most iconic role in a film series. This 007 film (the 25th Bond film) was revealed in a big way at a destination reveal at Laughing Waters beach, Jamaica – as seen in DR. NO (BOND 1). Below you’ll be able to watch the entire reveal event as it went down this week – and you’ll see the wild and epic cast introduced piece by piece.

The villain in this movie is Freddie Mercury. Or it’s Rami Malek, who has been known to appear as Freddie from time to time. Most famously, Malek appeared at Mercury in the biopic sort of film Bohemian Rhapsody. Have a peek at the big reveal event in the video just above, then behold the full cast, one by one.

Several other superstars are blasting their way into the series for the first time as well. Ana de Armas will be here – you might remember her from her role as Joi from Blade Runner 2049. Billy Magnussen was named, as was David Dencik. Jeffrey Wright will appear as Felix Leiter, and Rory Kinnear will be popping up as Tanner. 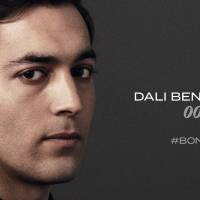 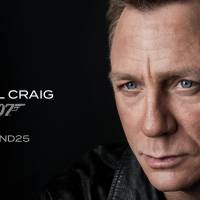 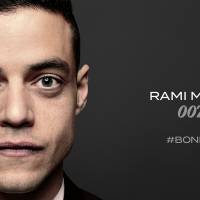 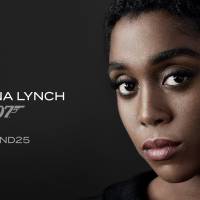 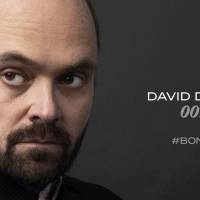 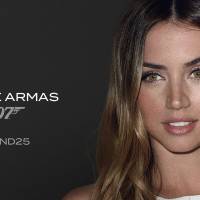 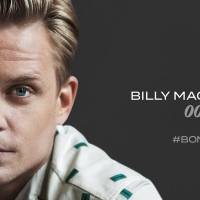 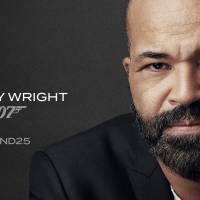 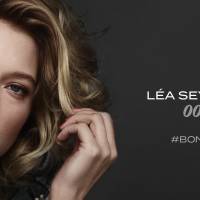 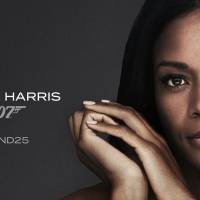 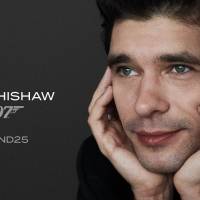 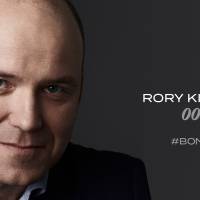 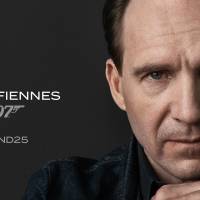 Lashana Lynch will be in the film, as well as Dali Benssalah. The director of this film was Cary Joji Fukunaga. You might know a couple other titles he directed in the past: Maniac (the TV mini-series you can see on Netflix now), Beasts of No Nation, Jane Eyre, and 8 episodes of True Detective.

A returning member of the cast we did NOT expect is none other than Dr. Madeleine Swann, as played by Lea Seydoux. We’re also seeing the return of Ralph Fiennes as M, Ben Whishaw as Q, and Eve Moneypenny, as played by Naomie Harris.

But what’s the name? What will this BOND film be called? Why would the folks behind this Bond film reveal so much information at once, but keep the title of the film a secret? Or could it be that the title is right under our noses? Could the film actually be called BOND 25? That’d be a bold choice, to be sure.