Drones may be their commercial term but unmanned aerial vehicles or UAVs have always had its roots in the airforce. The latter kind, of course, isn’t meant for recreation or even content creation. Take for example the new UAV that a Boeing-led team has just presented in Australia, billed not just as a testament to Boeing’s capabilities in aerospace technology but as well as Australia’s first “in-house” aircraft in half a century.

The Loyal Wingman, as it is called is, of course, no toy drone. In addition to the large size that it needs to accompany manned aircraft, the UAV’s objective is clearly different as well. It is, after all, designed to augment the Royal Australian Air Force’s power in defending the country.

The use of such unmanned drones is nothing new in military forces, of course, but Boeing’s Loyal Wingman is significantly different. Unlike existing UAVs, the Loyal Wingman utilizes AI to pilot the drone rather than being remotely controlled directly. There will still be an amount of manual control but it will be a minimal interface rather than a conventional controller. 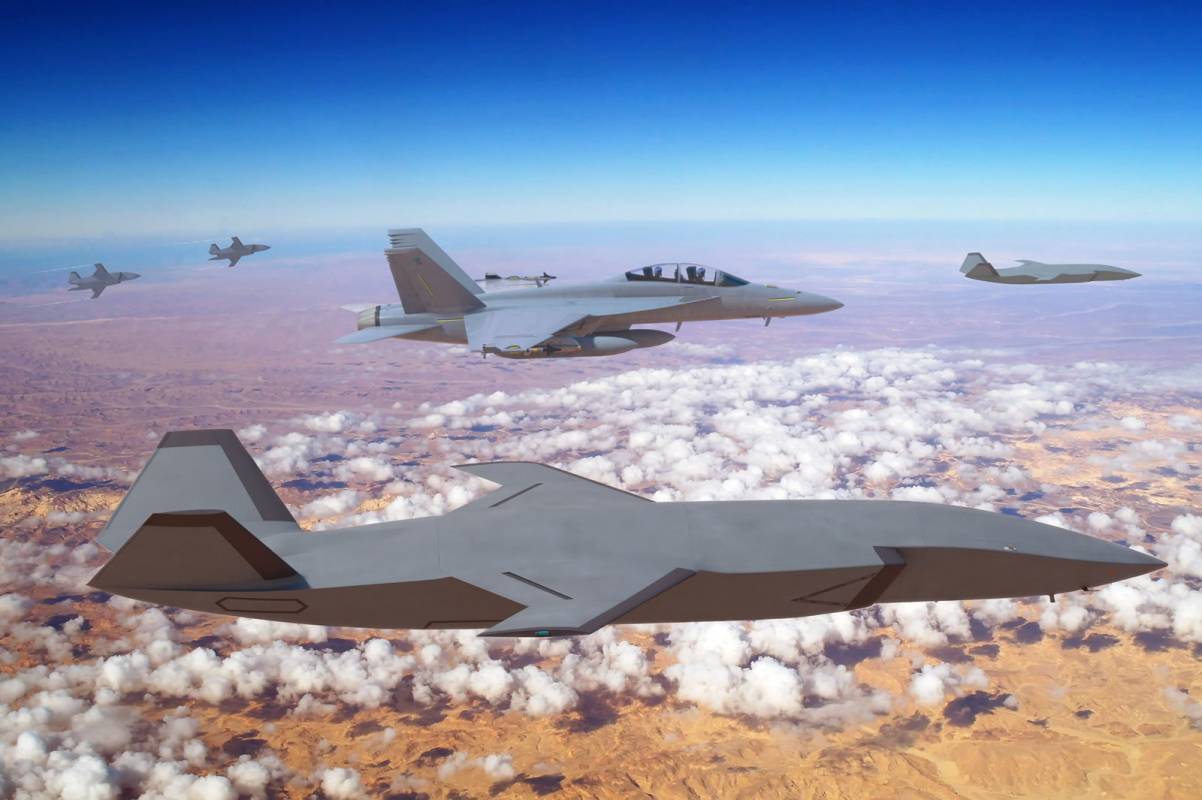 The Loyal Wingman that was just presented to the RAAF is just one of three prototypes that are being developed for this purpose. Although specifically for the Australian air force, it is also the foundation for Boeing’s own Airpower Teaming System. This ATS is, in contrast, being developed for global customers, offering AI-powered UAVs to complement and extend traditional military aircraft in less expensive ways.

The praise from Australia for Loyal Wingman couldn’t have come at a better time for Boeing whose multiple mishaps in its other aircraft segments. Its 737 MAX has remained grounded as the company struggles to fix software issues and regain regulatory approval while its Starliner spacecraft is undergoing scrutiny over a recent glitch.