Boeing has taken the wraps off its new Deep Space Gateway, a concept habitat that could serve as a crucial component for getting humans to Mars. According to Boeing, the company will use NASA’s Space Launch System (SLS) to send the Deep Space Gateway up into space ‘in the early 2020s,’ doing so in four launches with components to assemble the habitat. Humans could use this as a stopping point of sorts on their way to Mars.

The Deep Space Gateway can be thought of as something like the International Space Station, in that it could help with the exploration of space and accept shipments of various sorts, as well as accommodating humans who are on their way to other parts of space. For example, Boeing says this habitat could end up being ‘the waypoint for Mars missions.’ 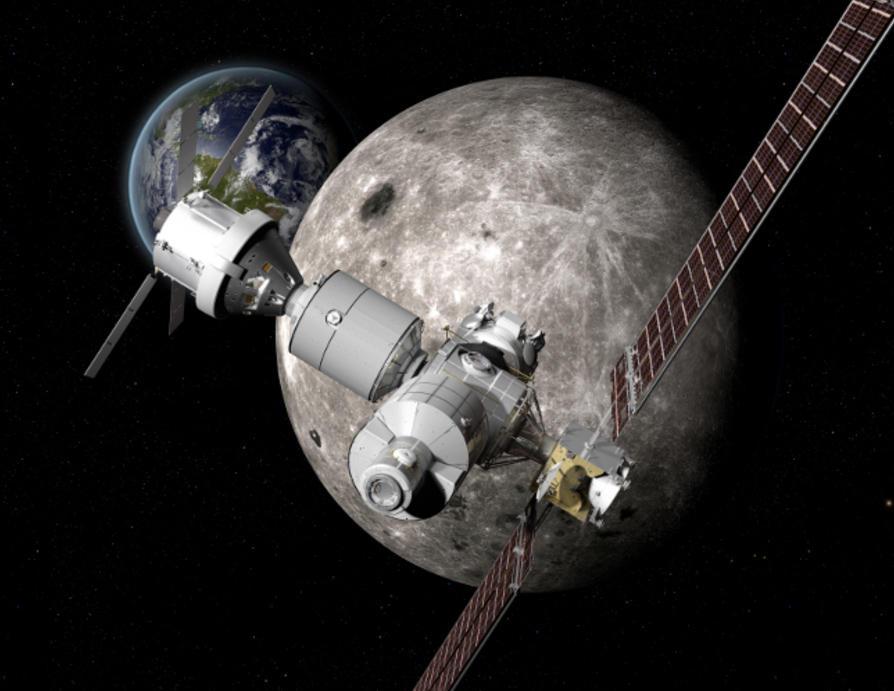 The company envisions a docking system not unlike what is found on the ISS, and it could be used to take on the Deep Space Transport vehicle for an eventual mission to Mars. The habitat would keep astronauts safe from space’s many harsh elements. That is all a vision for the distant future, however.

On the immediate level, Boeing says the Deep Space Gateway will be sent into space near the Moon, where it’ll help provide a space for conducting critical research, and could also be used as part of commercial and government partnerships for the aforementioned mission (or others) into deep space. The habitat will be powered by a Solar Electric Propulsion system, the technology for which is partly being developed alongside NASA.