Boeing’s 737 MAX has been cleared to fly in the US again, with the Federal Aviation Administration giving the ill-fated jet the green light to resume flight. The decision comes after 20 months of safety reviews, following the two crashes of Lion Air Flight 610 and Ethiopian Airlines Flight 302 that accounted for 346 deaths.

That investigation discovered a serious issue with the MCAS, or Maneuvering Characteristics Augmentation System, which Boeing had installed on newer models of the 737, including the 737-8s and 737-9s. That was designed to make the aircraft’s handling more consistent in unusual flying situations, but the FAA found that in rare circumstances it could also overrule pilot input and lead to a crash.

Compared to earlier 737 models, the MAX has its engines mounted higher, and further forward, on the body of the plane. Done for fuel efficiency, among other reasons, that can also cause an upward pitching movement: to deal with that, Boeing installed the MCAS, which can automatically apply nose-down trim whenever the 737 MAX is in a steep turn or in low-speed, flaps-retracted flight. In the process, it can help avoid the plane stalling. Boeing designed the system to activate without giving notice to the pilot, should the angle of attack reach a certain threshold. 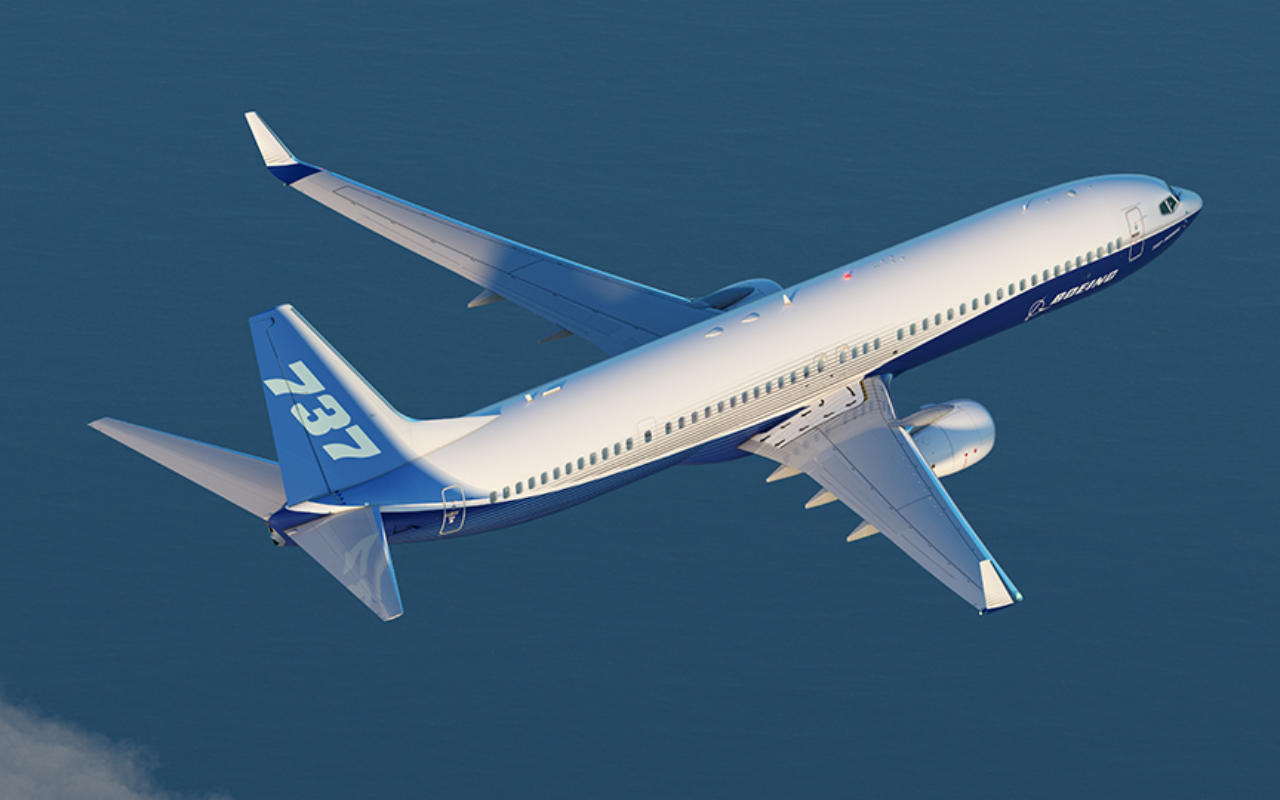 The fallout was swift, the 737 MAX grounded from operations around the world and multiple investigations into the incidents undertaken.

While the FAA may have rescinded its grounding, that’s not to say that the 737 MAX will instantly be taking off from airports around the US. Instead, there’s a new Airworthiness Directive that details the design changes that the FAA says are necessary for all 737 MAX aircraft in order for them to be ungrounded successfully.

There’s also a Continued Airworthiness Notification to the International Community (CANIC), along with a set of MAX training requirements. The latter detail the pilot training programs that any MAX operator will need to complete before they can take the controls. The FAA will approve any such program for US airlines.

Fixes to the 737 MAX include a reworking of how the MCAS will operate, particularly in how it works with the Angle of Attack (AOA) sensors. Previously, only data from one sensor was required in order to trigger the MCAS; now, data from both sensors will be compared, and must match before that trigger is enacted.

The MCAS itself will now only activate once, Boeing says, “and will never provide more input than the pilot can counteract using the control column alone.” Pilots will also be able to override it at any time, as they could before. The flight control computer software has been tweaked to add more cross-checking between different flight control computers, Boeing says, and the wiring has been adjusted in some places to add space.

Planes that have been grounded since the airworthiness order was first implemented must now go through a set of required maintenance steps before they can be flown again. Those yet to be delivered, meanwhile, will go through an in-person review by the FAA, prior to receiving their airworthiness certification.