The BMW M8 is real: Here’s what we know

Praise be: BMW has not only previewed the all-new 8 Series Coupe that will launch in 2018, but confirmed a BMW M8 is also headed for production. The car, shown here in early prototype form complete with hefty amounts of camouflage, will be developed in tandem with the 8 Series, BMW has announced today. Full details are scant, but we do have some very intriguing tidbits.

For a start, there are what BMW describes as “Classical M features” for the exterior. The air intakes have been enlarged to feed the engine and improve cooling, while the brakes have been modified to handle a more aggressive driving style. At the rear, a new sports exhaust system gets four tailpipes to bellow through. 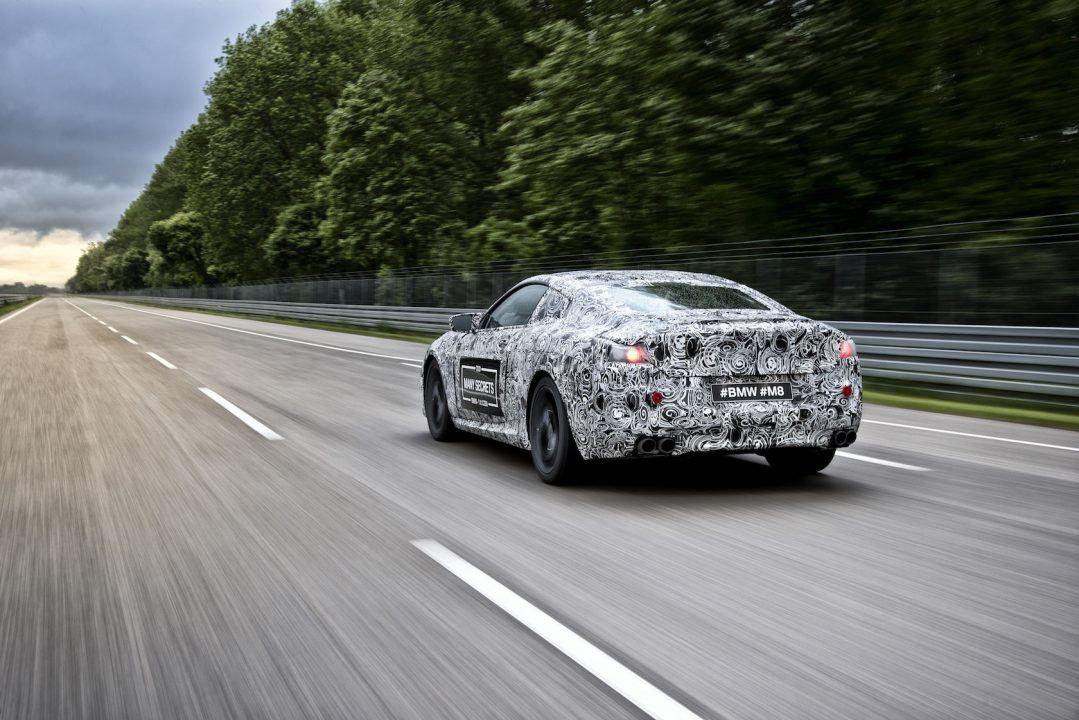 “The conception and development of the standard BMW 8 Series and the M model run in parallel,” Frank van Meel, the president of BMW’s M Division, said today of the M8. “The future BMW M8 will build on the genes of the 8 Series and augment its DNA with added track ability and generous extra portions of dynamic sharpness, precision and agility. It all flows into a driving experience that bears the familiar BMW M hallmarks and satisfies our customers’ most exacting requirements.”

Engine, horsepower, and speed are all still to be confirmed, unsurprisingly. Indeed, BMW is yet to detail what engine it expects to put into the production 8 Series. The design of that car – and the basis of the M8 variant – was previewed last week at the Concorso d’Eleganza Villa d’Este in Lake Como, Italy, a seductive two-door coupe with which the German automaker aims to take on the best of the grand touring competition.

Even without the fundamental details, you can’t blame BMW fans for being excited at today’s news. Indeed, it’ll be the first time BMW has made a production M8. The original 8 Series, production of which ran for approximately two decades, was initially intended to spawn a high-performance version; the BMW M Division even created a prototype of the car, expected to use the S70 engine good for 550 horsepower. 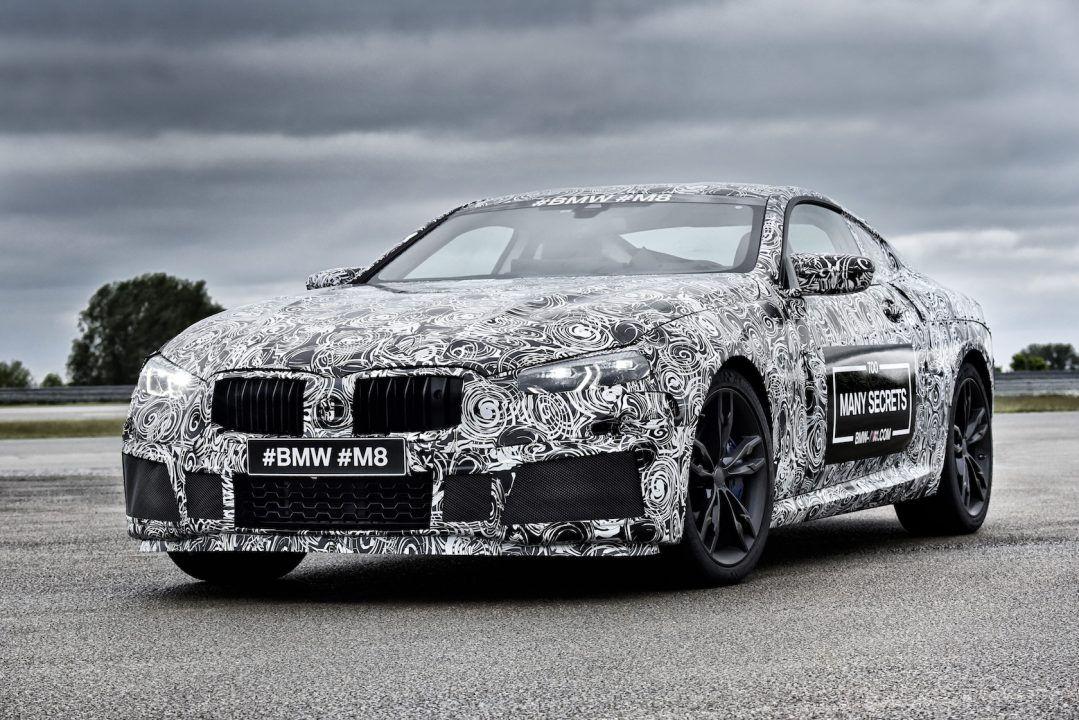 That single prototype was banished to BMW’s storage, however, after it was decided in 1991 that there simply wasn’t a market for the M8 at the time. Sales of the regular production models were already struggling, given escalating economy demands made of its V12 engine, not to mention rising fuel prices.

The time, BMW says now, is ripe for a comeback. It won’t just be on public roads, either. The automaker’s racing division, BMW Motorsport, is also hard at work developing a race-spec car to take to Le Mans. The BMW M8 GTE “will look spectacular” according to the – somewhat biased, admittedly – director of the group, Jens Marquardt, though we won’t have to wait long to see if he’s right. The initial roll-out of the M8 GTE will be in the first half of 2017, BMW is planning, with its race debut at the Daytona 24 Hours to be held in late January, 2018.