Get ready for some serious nostrils: BMW has put the new 4 Series Coupé into production, and confirmed just how much power we can expect from the M4 Coupé and its M3 Sedan sibling. Latest from the German automaker to bear its striking – and controversial – new grille, the 4 Series has begun rolling off the line from BMW’s Dingolfing plant today.

It’s the company’s largest European manufacturing facility, responsible for a whopping 1,500 or so vehicles – spanning the 3, 4, 5, 6, 7, and 8 Series – every day. It’ll also be the home of the upcoming BMW iNEXT, BMW’s next-generation all-electric car, from 2021. 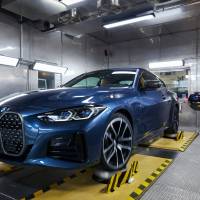 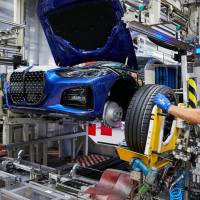 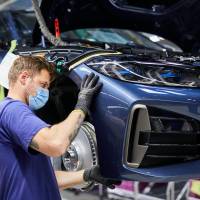 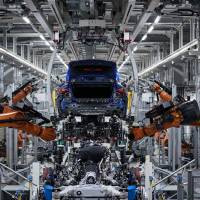 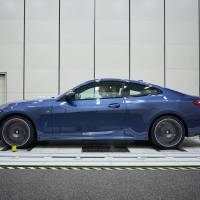 Dingolfing produces the hood, front side panels, and doors for the 4 Series Coupé from aluminum at its press facility, and then combines that with the galvanized front axle support, front and rear axle, and axel transmission from the component plant. They meet with certain chassis components from the BMW Group Plant 02.10 nearby.

The final assembly has been a source of some argument in recent months. BMW has been chasing larger and larger grilles over its last few iterations of car, but the 4 Series Coupé arguably sees it break new ground when it comes to sheer size. More important, of course, is what’s behind that grille: in the case of an M440i xDrive Coupé that means a six-cylinder gas engine with 374 horsepower. Of course, BMW’s plans don’t stop there, however.

New flagship of the range, the upcoming BMW M4 Coupé will slot in above the M440i with even more power and more aggressive styling. Now, we know exactly what BMW intends for the former. 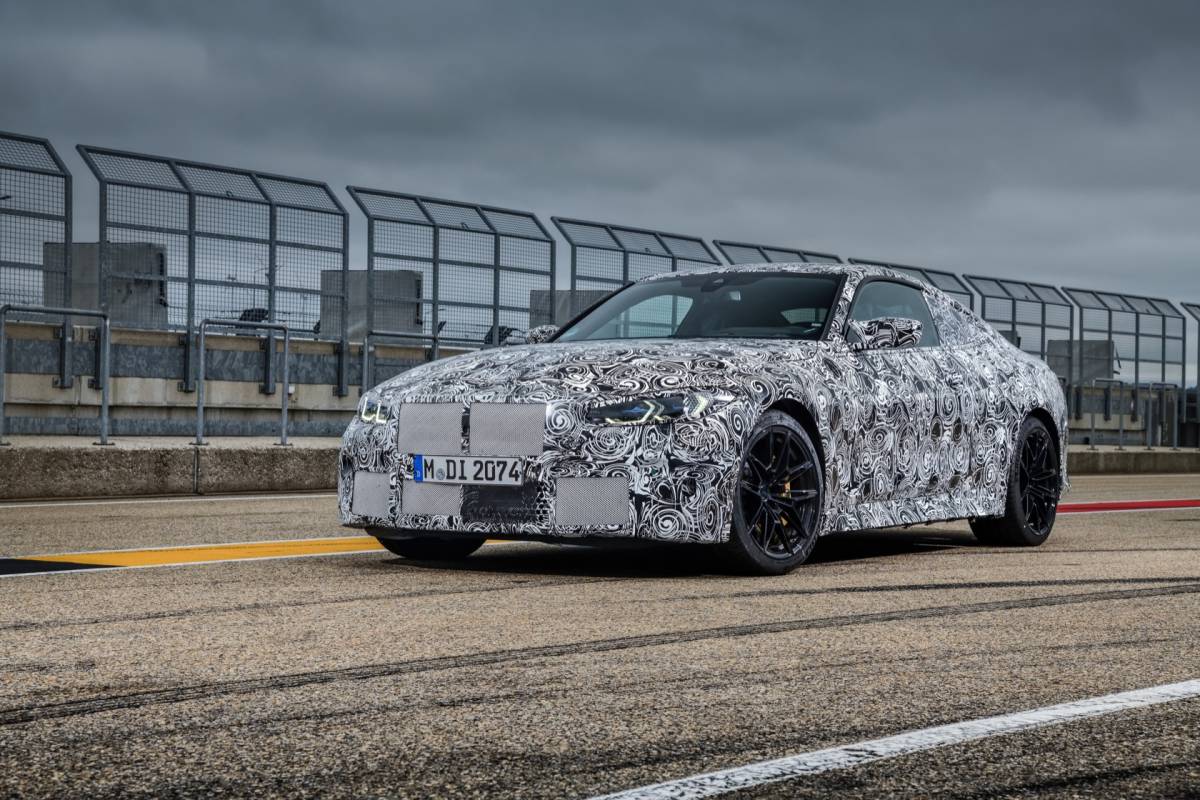 There’ll be two performance levels for both the new M4 Coupé and its close cousin, the new M3 Sedan. The standard car will have a 480 horsepower straight six-cylinder gas engine, paired with a six-speed manual transmission as standard.

The M4 Coupé Competition and M3 Sedan Competition, meanwhile, will offer even more power. They’ll squeeze 510 horsepower out of the engine, and use an 8-speed M Steptronic transmission as standard. Rear-wheel drive will be the only option, at least initially, though BMW says an xDrive all-wheel drive version will follow on later. 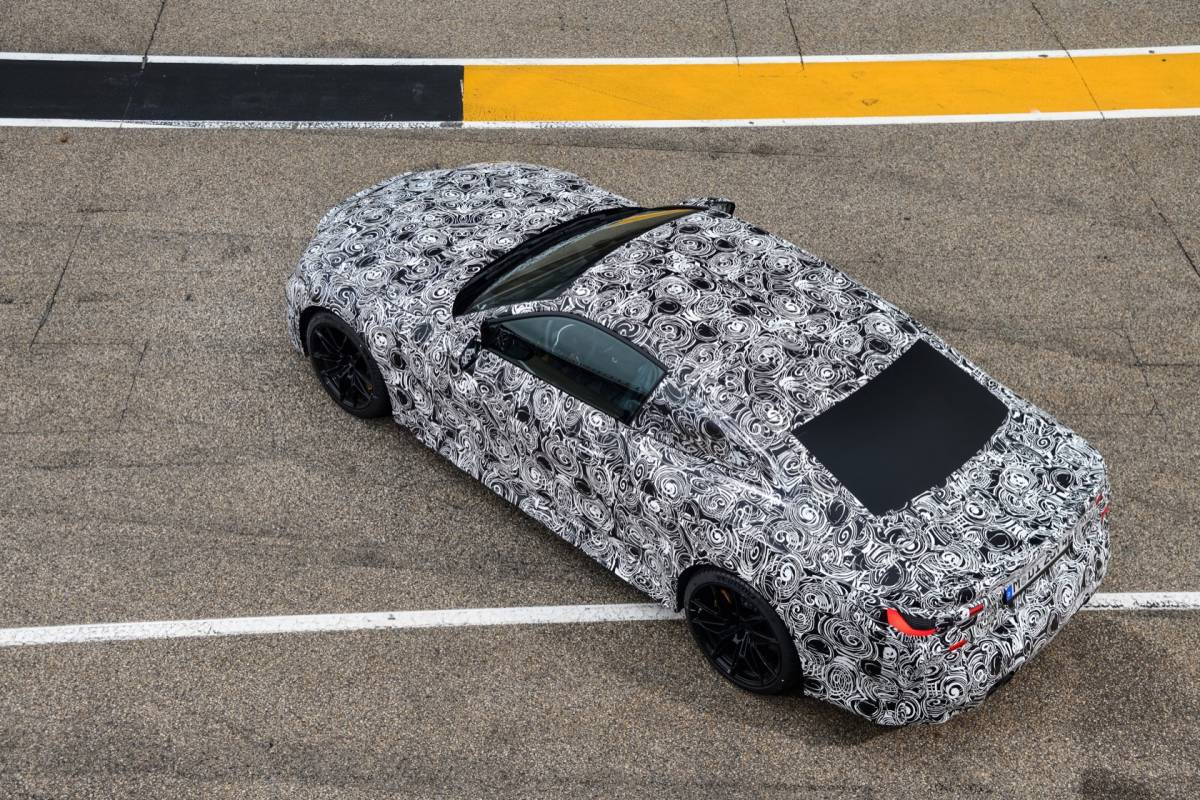 In that way, BMW aims to satisfy both purists and those wanting maximum performance with no compromises. There’ll of course be a new M-specific suspension setup, along with new dampers and brakes. Expect even more dramatic styling too, that even if it can’t please everyone, should certainly be memorable. Both cars will make their official debut in mid-September of this year.