BMW, LEGO made a mini 1200 GS that turns into a hover bike

LEGO blocks are the epitome of reusability. They can be used to form almost any object imaginable and then torn apart to be used to build a different object. But some LEGO blocks are made for specific designs and purposes to recreate a very specific thing, like a car or motorbike model. Can these blocks still be reused to create something else? The creative minds at BMW Motorrad and LEGO Technic think so. And to prove it, they took the LEGO Technic BMW R 1200 GS Adventure and turned it into the LEGO Technic Hover Bike.

To be clear, the LEGO Technic BMW R 1200 GS Adventure has been available since the start of this year. The kit, composed of 603 pieces, makes up a miniature recreation of BMW Motorrad’s bike of the same name. But what if those exact same pieces can be used to create something totally new, totally futuristic, and totally fictional? 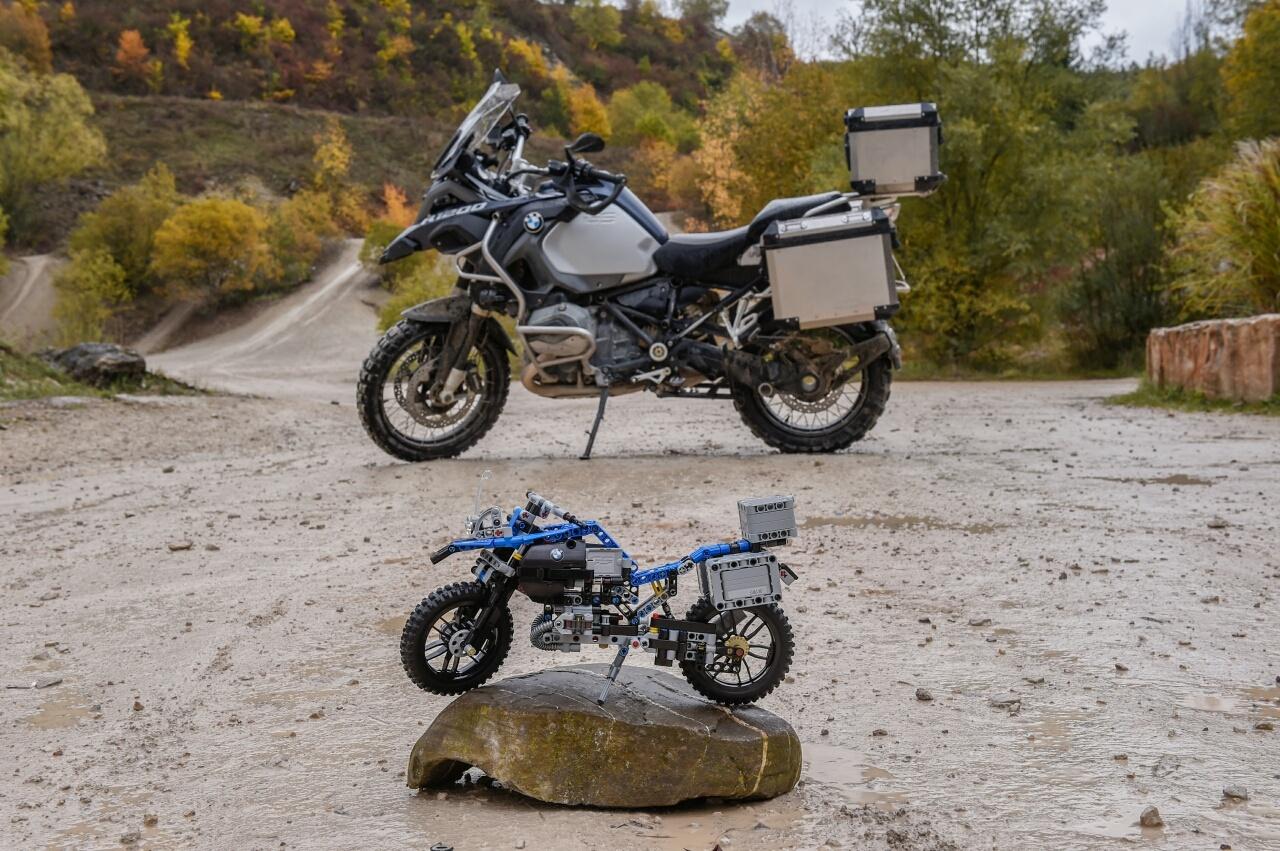 That was the motivation behind the LEGO Technic Hover Bike, which is technically the same BMW R 1200 GS Adventure, disassembled, and then put together again. Unlike a Transformers robot, the transition isn’t instantaneous nor easy. After all, we are talking about 603 parts here. The Hover Bike doesn’t conform to any real-world design or prototype, though it still does bear telltale BMW marks, like the boxer engine and the silhouette of the GS itself.

Coming full circle, the folks at the BMW Junior Company Munich training center created a life-size replica of the LEGO Technic Hover Bike, which takes it even closer to the BMW spirit. It also doesn’t work either, and that’s OK. The Hover Bike, after all, is “a futuristic concept – full of emotion and creative energy though not laying claim to technological plausibility”. 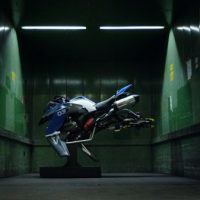 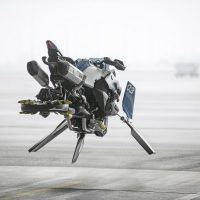 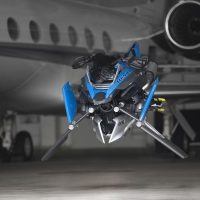 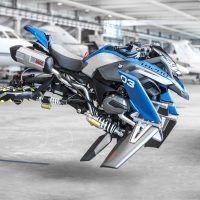 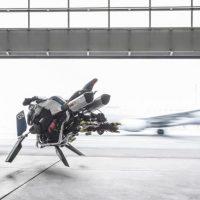