BMW i Inside Future concept makes the dashboard a tactile hologram

So far, there’s been no lack of autonomous cars at CES, but BMW is taking things in a different direction with its i Inside Future concept. While the concept is steeped in a future where autonomous cars are the norm, it has little to do with the technology that will make these cars go. Instead, this “sculpture,” as BMW is calling it, deals entirely with what our car interiors could look like once we make the jump to fully autonomous car.

In fact, there’s hardly any exterior to speak of in this sculpture, leaving the focus fully on the interior layout and BMW’s HoloActive Touch system. HoloActive Touch will serve as the interface for passengers in these autonomous cars, and in BMW’s own words, it “fuses the advantages of the BMW Head-Up Display, BMW gesture control and intuitive touchscreen functionality with revolutionary technology.”

This actually isn’t the first time BMW is sharing details on HoloActive Touch. We first heard about it when it was explained in a little more depth ahead of CES. The system uses mirrors to project what appear to be holograms above a display embedded in the center console. A set of cameras will track your finger movements as you “interact” with HoloActive Touch, even though you aren’t actually touching anything. 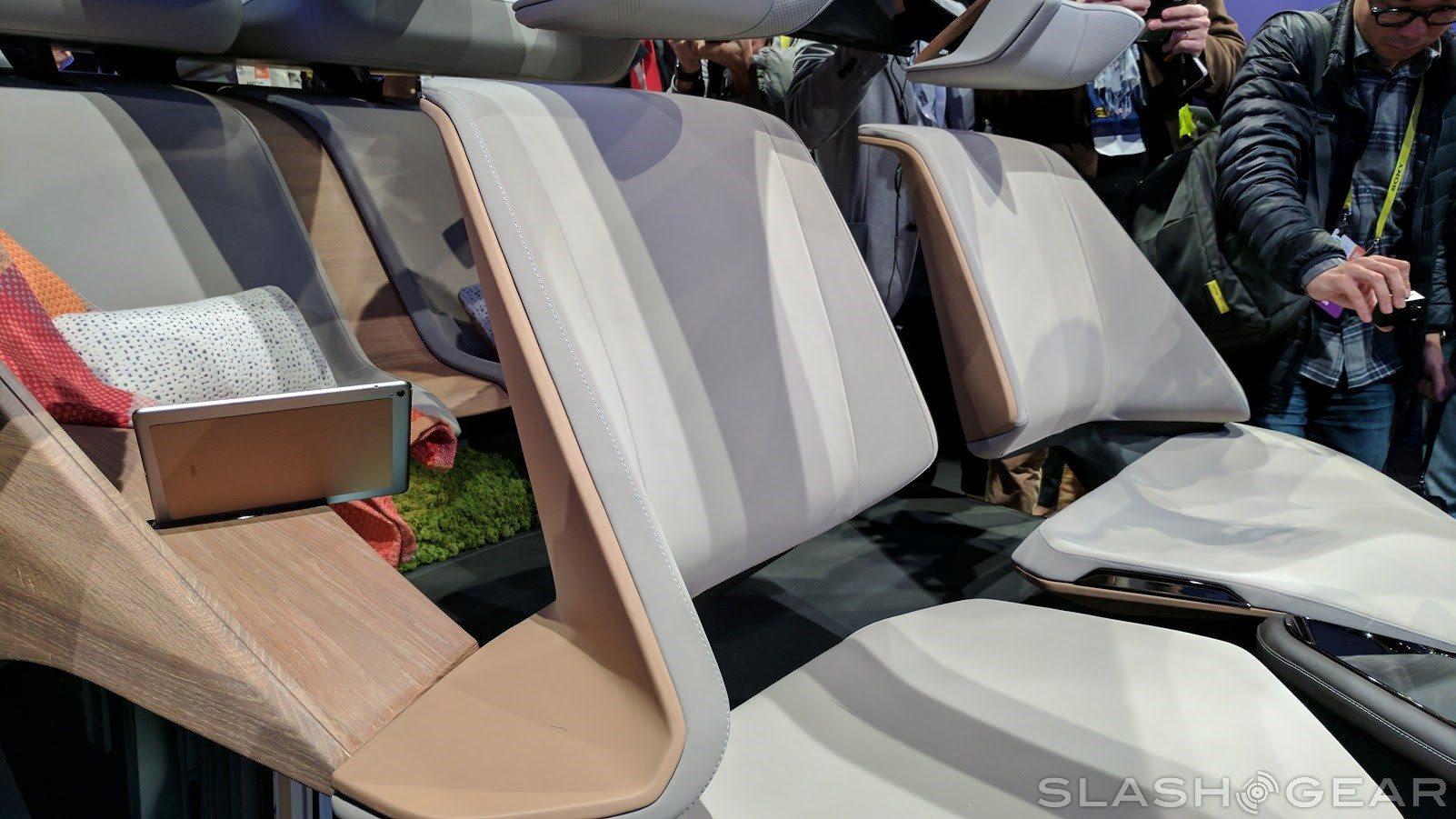 When the cameras detect that you’ve made contact with an item in the virtual display, an ultrasound source will confirm your selection by providing some tactile feedback. It’s a crazy interface system that seems pretty futuristic in its execution, but it’s only one part of this i Inside Future concept. If you can peel yourself away from HoloActive Touch’s in-car controls, you’ll find that the rest of the sculpture provides an interesting vision for the future of car interiors.

With artificial intelligence, cameras, and computers left to handle the driving in fully autonomous cars, that opens up a lot of possibilities for the interior, and the i Inside Future sculpture reflects that. The seats in the car are wider than many might be used to, with a large screen in front of the rear seats perfect for watching all kinds of video content.

There’s even enough room for a couple of throw pillows, a blanket, and a selection of physical books in the back, giving it more of a living room feel. Outfitted with a color scheme that is decidedly beige, this i Inside Future concept has a design that feels pleasantly retrofuturistic. Of course, there will be plenty of connection points for your smart devices, so this concept isn’t all about getting back to basics. 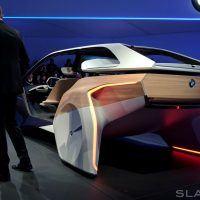 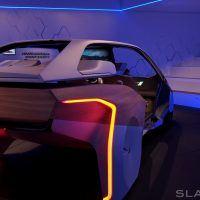 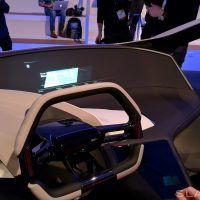 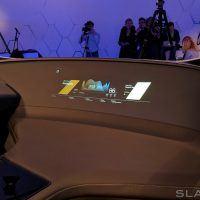 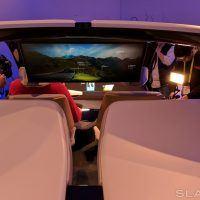 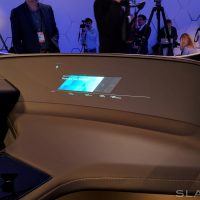 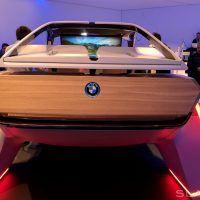 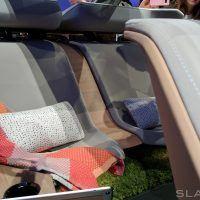 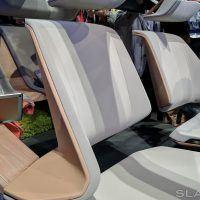 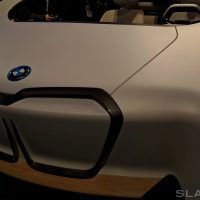 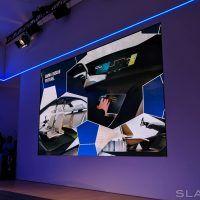 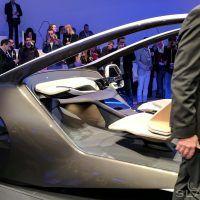 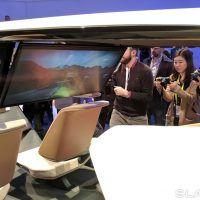 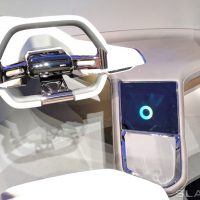 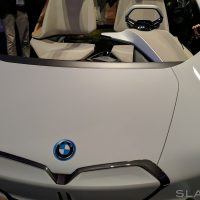 It’s an interesting sculpture to be sure, and it’s one that we’ll see demoed later on in the show. We’ll have more on i Inside Future and HoloActive once BMW allows for a closer look, so stay tuned for that. In the meantime, be sure to have a look at our CES 2017 hub for more from the show!