A new concept motorcycle has debuted from a designer named Mehmet Doruk Erdem. The concept is called the BMW apollo streamliner concept and one glimpse at it and you can tell it’s more for top speed than daily riding to and from work. The concept looks like something that would be running the salt flats.

The concept is interesting because the back half of the apollo looks like some sort of vintage motorcycle. It has a brown leather seat, exposed shocks, and exposed engine among other things. The front half of the bike is hidden behind a streamlined shroud. 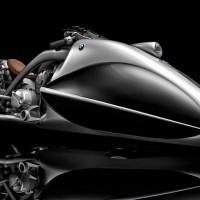 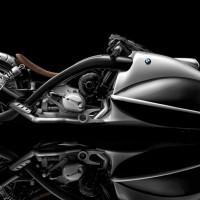 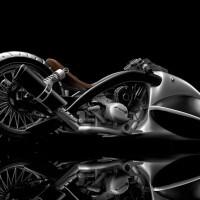 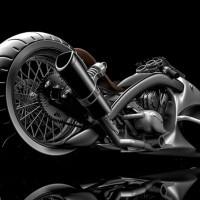 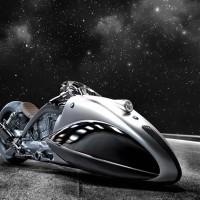 The shroud comes low enough to the ground that the motorcycle certainly couldn’t be leaned over very far in a corner before it would hit the road and crash over. That front section is styled to help move some of the air around the driver and decrease wind buffeting.

There is no indication that this bike is anything other than a design concept from a designer. It doesn’t appear officially backed by BMW and there is no word on plans to build a prototype bike based on the concept.