Ford and BMW are looking to solid-state batteries for future EVs with more range, lower costs, and more flexible designs, both pumping new investment into battery specialist Solid Power. The deal – which sees the automakers take part in a new $130 million investment round – will give the automakers an early taste of next-gen batteries going into pilot production in 2022.

Solid-state batteries are seen by many – not least car companies – as the next big leap forward in electric vehicle technology. Unlike lithium-ion batteries, which are the most common battery design for current EVs, solid-state batteries do away with the liquid electrolyte component.

That can make them cheaper, and lighter, as well as deliver greater energy density. It could also make them safer than li-ion packs. However, that assumes they can be manufactured successfully, at scale.

It’s that which Solid Power has been working on. It uses sulfide-based solid-state battery cells, but built using existing li-ion battery manufacturing infrastructure. Last year, it demonstrated it could build those cells on a production line, providing samples to BMW and Ford. Currently it’s making 20 Ah cells, but from next year it’s promising full-scale 100 Ah versions. 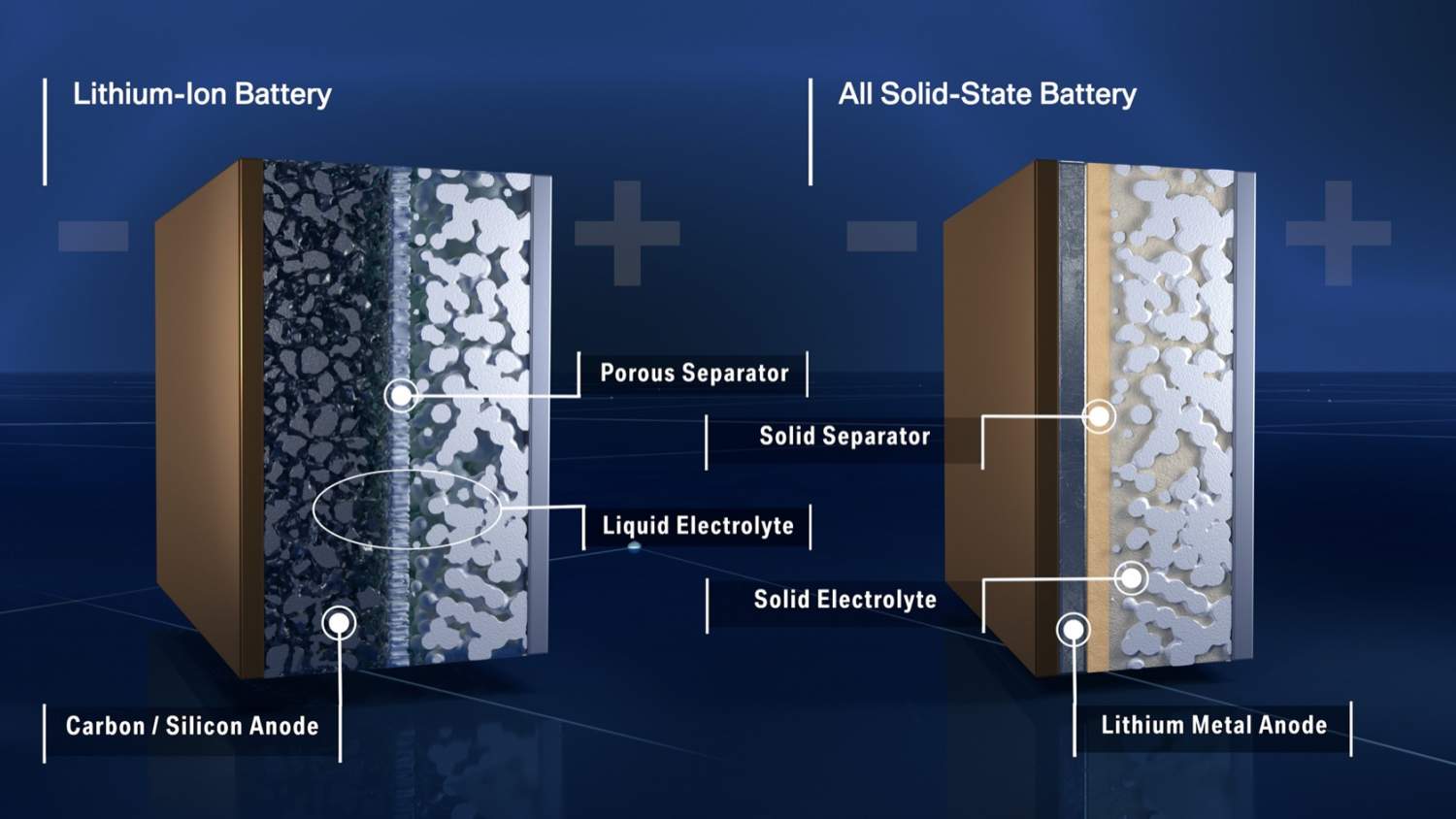 Ford was no stranger to Solid Power, having first invested in the company back in 2019; today’s announcement leaves the American automaker an equal equity owner with BMW. Solid Power, meanwhile, may not be a household name but it does have some high-profile backers. That includes Samsung, A123, and earlier investment from Volta, which joins today’s new round.

Though both automakers now have stakes in Solid Power, that doesn’t mean they’ll be using exactly the same technology. Ford, for example, has a separate joint development agreement with the battery firm, to develop and test its specific cell design, and “help streamline Ford’s integration into future vehicles.” BMW has also expanded its joint development agreement with Solid Power.

Several approaches to solid-state battery technology are underway. Rivals to Solid Power are using oxide-based technologies, but Ford and BMW are counting on Solid Power’s processes being compatible with li-ion production techniques to streamline mass manufacturing. 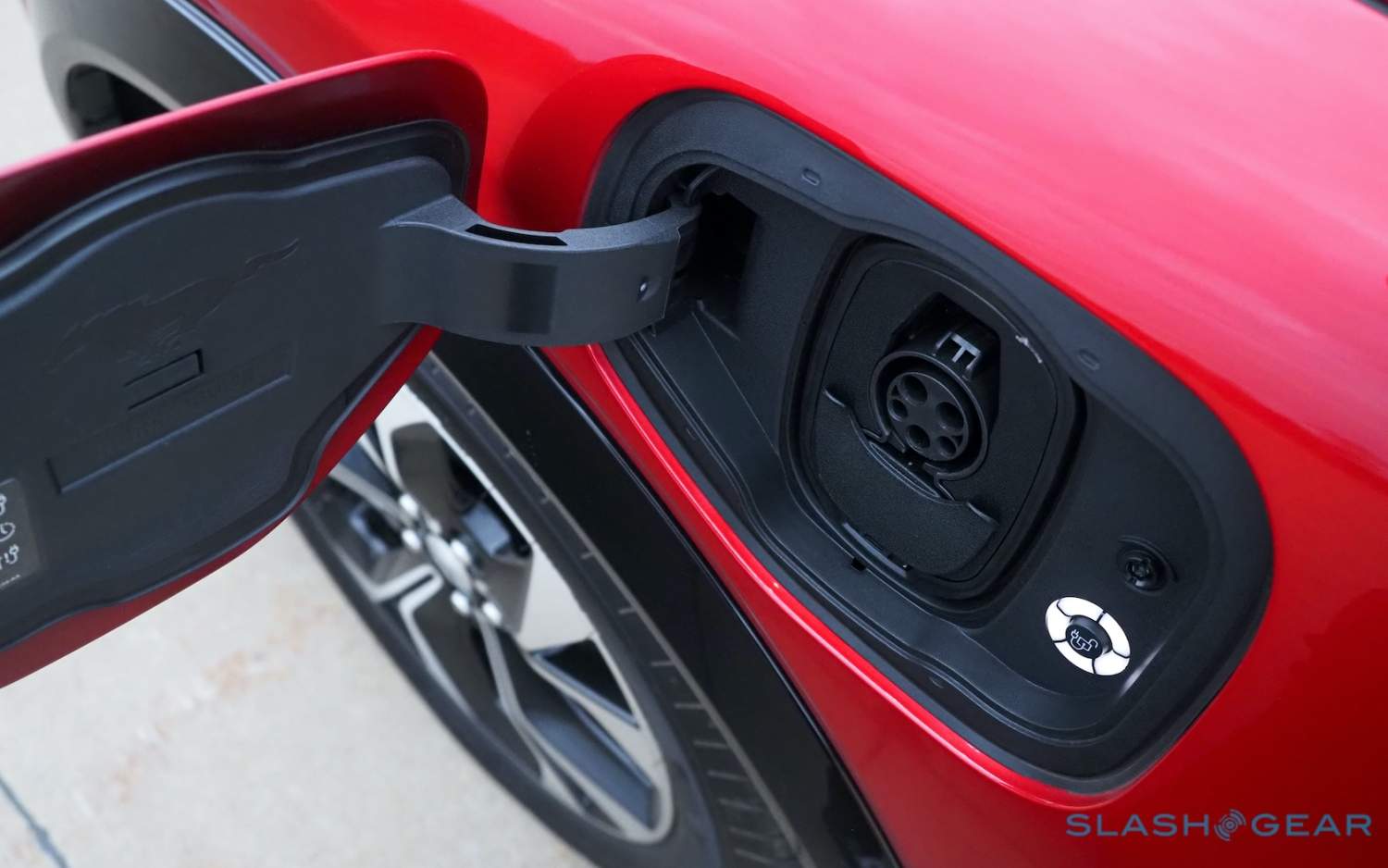 By the end of the decade, BMW suggests, the energy density of battery sells should have increased “by at least a mid-double-digit percentage range” and it will have an automotive-compatible all-solid-state battery for series production. The first BMW demonstrator vehicle using the technology will be ready “well before 2025,” the German firm says.