BMW has announced that it has made some changes to its popular 2 Series Coupe line for the 2015 model year bringing new entry-level engines, new all-wheel drive model and new equipment options to buyers. The BMW 218i coupe now has a 3-cylinder engine that runs on gas. This is the first item that engine has made its way to the 2 Series.

Despite having only 3-cylinders, BMW uses its TwinPower tech to allow the engine to produce 136hp, on par with many 4-cylinder engines. The smaller displacement also gives better fuel economy with 5.6-5.1 liters per 100km. BMW is also offering a 220d with all-wheel drive. The 2 Series will be offered in Advantage, Luxury Line, Sport Line, and M Sport versions. 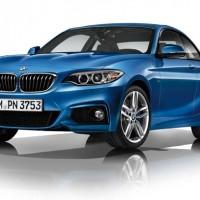 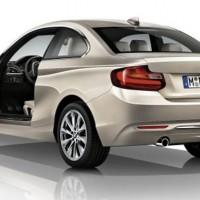 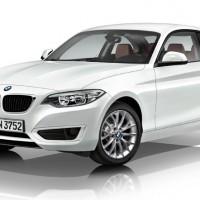 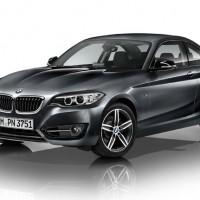 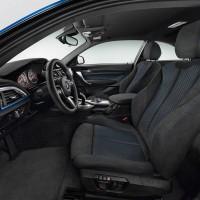 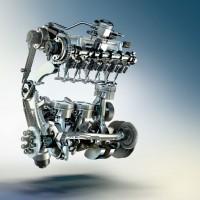 In the spring of 2015 BMW will offer the 2 Series with four different gas engines and three diesel options. AWD was previously available on the BMW M235i coupe and in the future, it will be offered on the 220d Coupe. All of the BMW engines can be fitted to an 8-speed Steptronic transmission.

The 2 Series Luxury line is new for the model year and can be identified by a Chrome Line exterior. The M Sport version gets 10mm lower suspension, 17-inch lightweight wheels, M aerodynamic package, and special side sills and rear diffuser. Inside it gets fabric and Alcantara seats.