BMW has taken the wraps off the BMW 2 Series Active Tourer, and its new “premium compact” is likely to prove divisive with its looks as the German marque goes taller to fit more into a smaller footprint. Headed to the US in 2015, after a European launch later this year, the front-wheel-drive 2 Series Active Tourer is a mere 4.3m long and 1.8m wide, but stands 1.6m tall thanks to a raised roofline. Inside, driver and passengers sit higher than normal in a BMW, while the windows have swollen and an optional panoramic roof further increases the sense of interior space.

BMW has pushed the wheels as far out to the corners of the car as possible, to help maximize the wheelbase, and leaves the trunk with as much as 1,510 liters of capacity if the 40:20:40 split rear bench is lowered. With seating for five, it’s reduced to 468 liters, though you do get a hidden compartment under the trunk floor. The rear hatch can be optionally motorized, or even triggered by wiggling your foot near the bumper, if your hands are full. 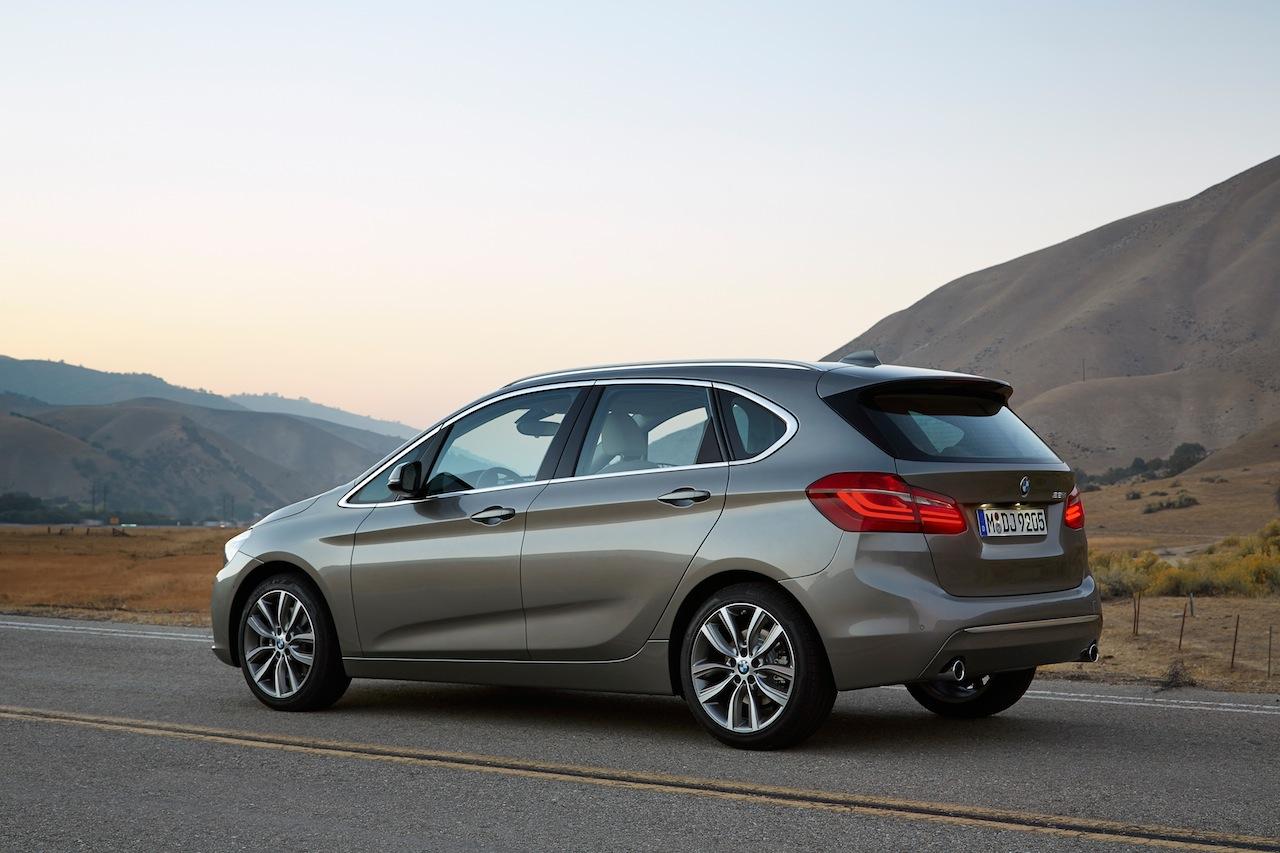 No US engines have been confirmed at this stage, though three for Europe have been penciled in. A new three-cylinder 1.5-liter gas 218i Active Tourer manages 136HP pushed through a six-speed manual gearbox, while a 225i Active Tourer pushes out 231HP from its four cylinder engine. Finally, the 218d Active Tourer makes 150HP and 243 lb-ft of torque from its diesel engine. 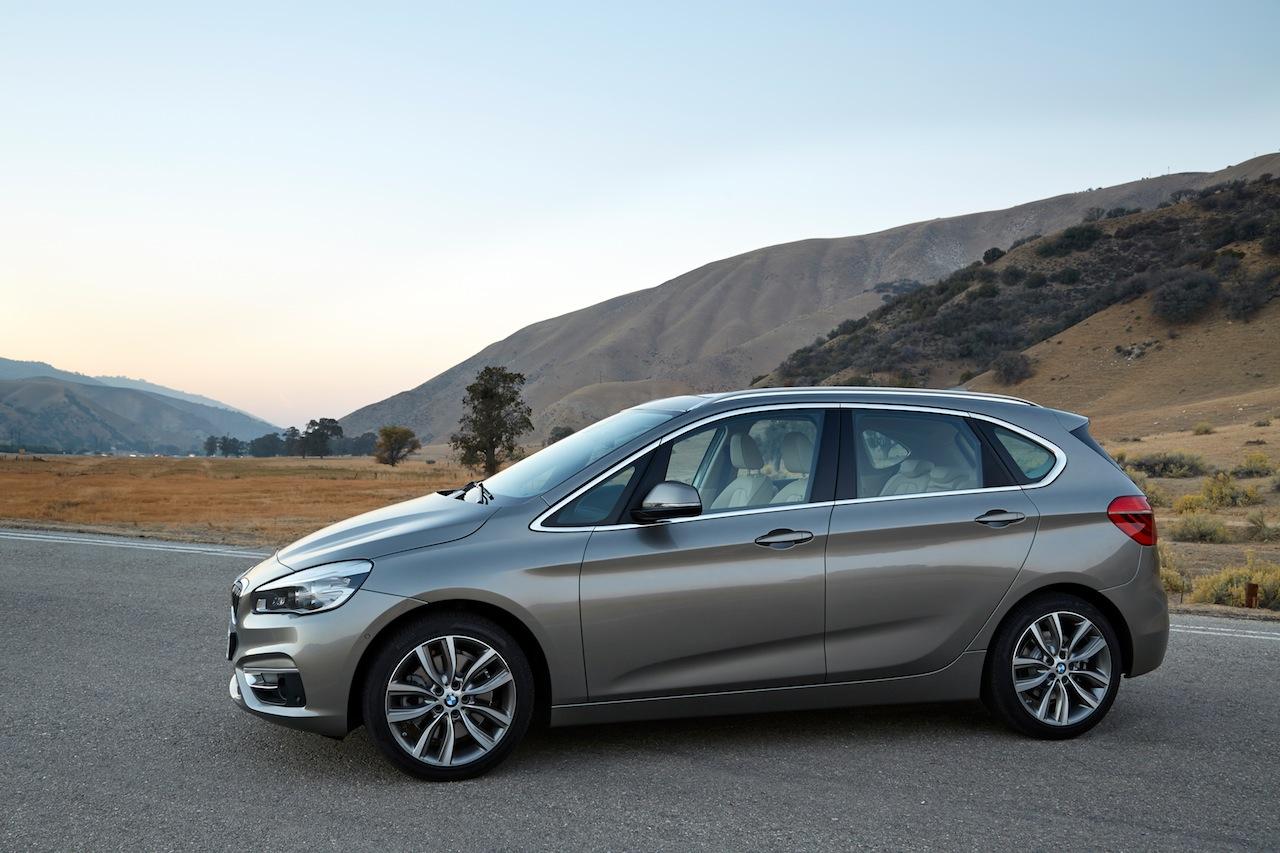 BMW is still claiming the sort of on-road performance and handling as its drivers have come to expect, and there’ll be a Sport Line model as well as an M Sport version with firmer suspension, 17- or 18-inch M light-alloy wheels, and – eventually – xDrive all-wheel-drive models. As standard there’s a new electromechanical steering system and new chassis. 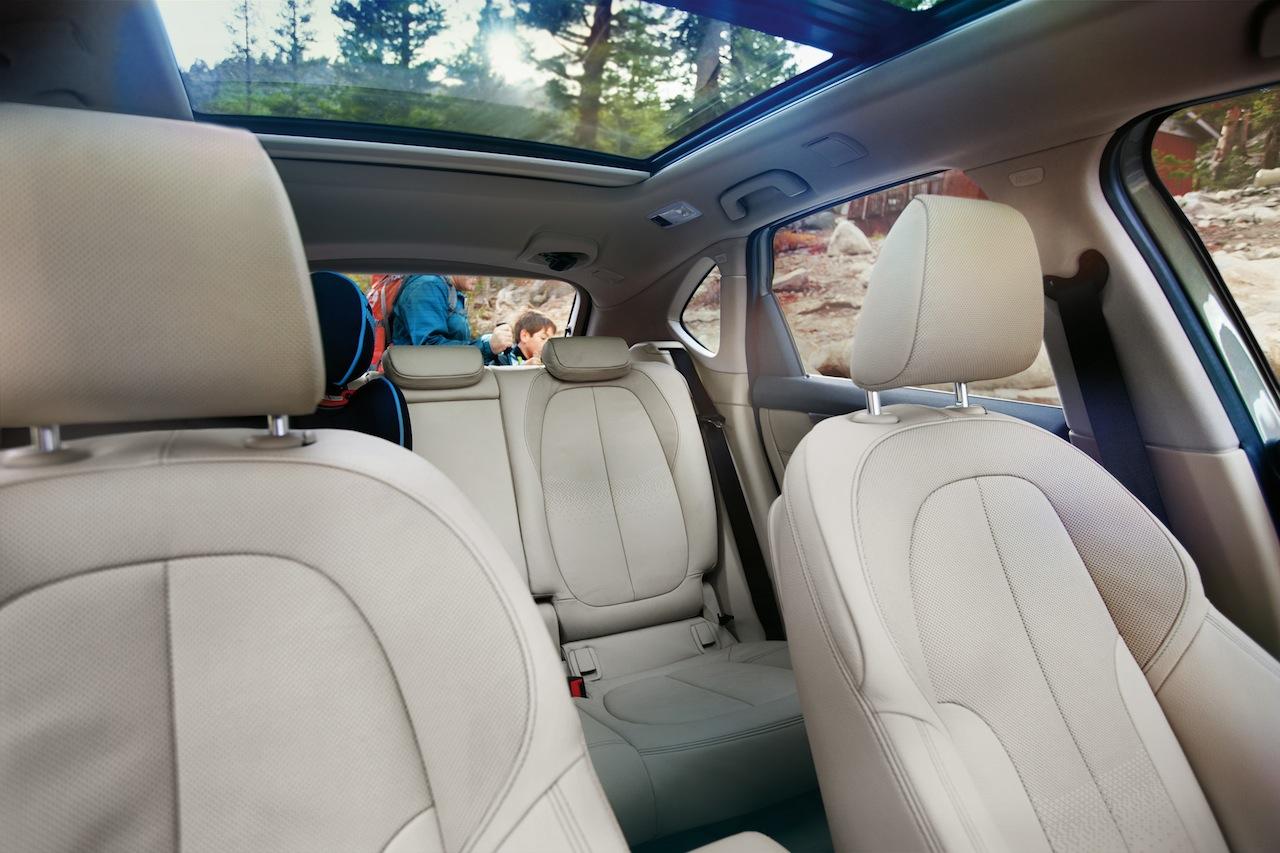 Inside, there’s BMW ConnectedDrive for web-enabled infotainment, a camera-based cruise control system that can automatically keep up with slow traffic, and smartphone integration. BMW also offers a head-up display, projected onto a flip-up screen on top of the dashboard in full color. 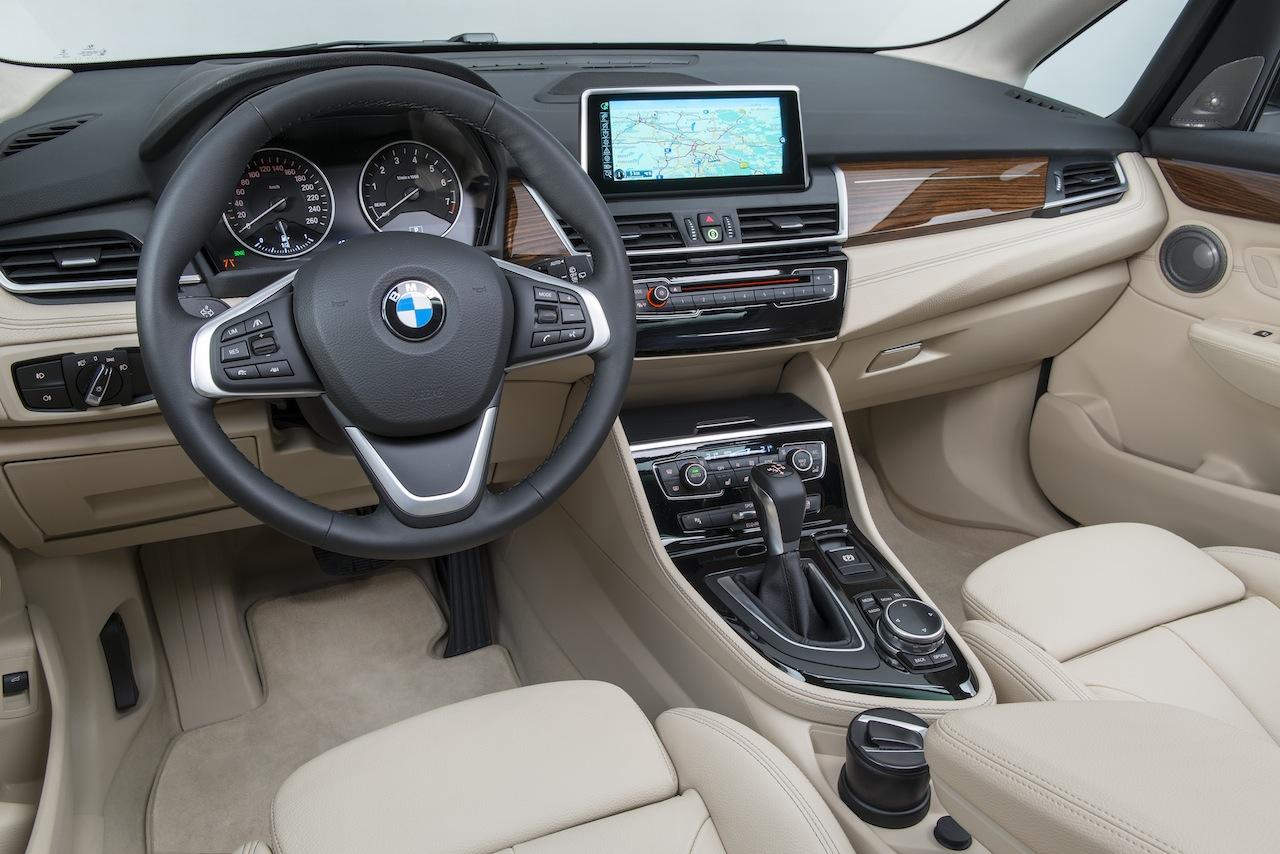 No word on pricing at this stage, with BMW promising more information in March when the 2 Series Active Tourer makes its official debut at the Geneva Motor Show. 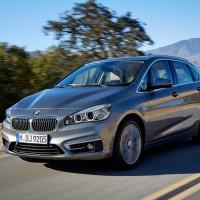 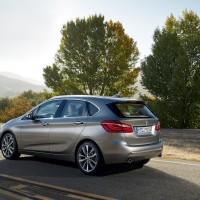 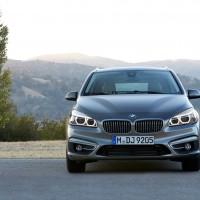 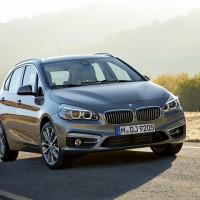 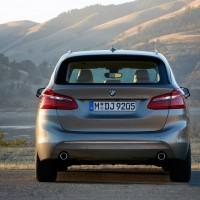 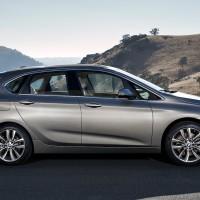 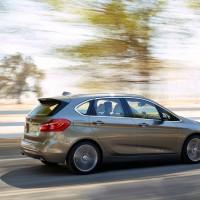 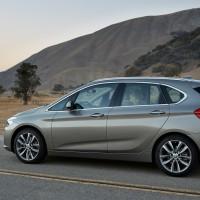 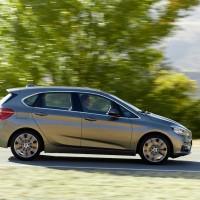 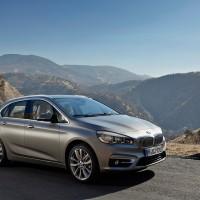 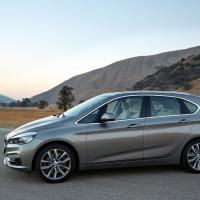 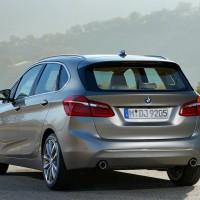 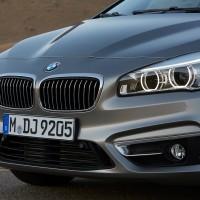 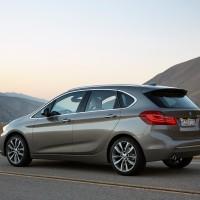 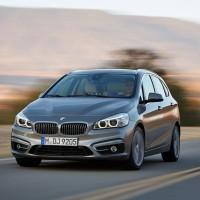 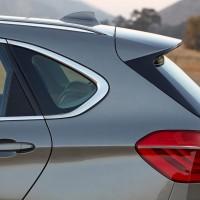 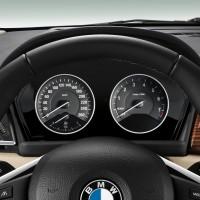 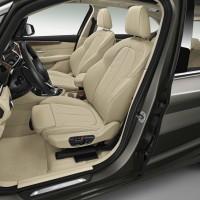 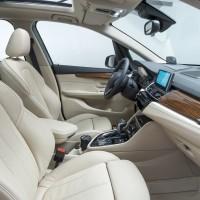 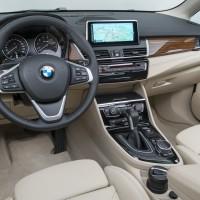 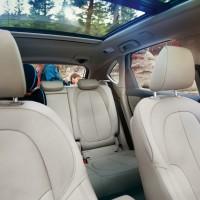 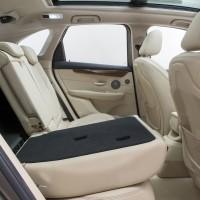 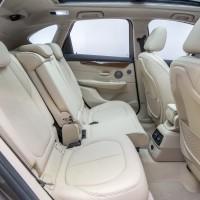 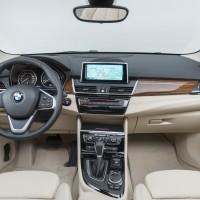 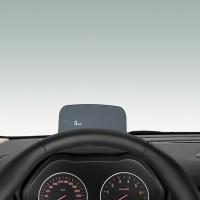