Bluetooth is perhaps one of the unsung heroes of the mobile world today. The wireless technology is what makes many of the fancy new devices and integrations today possible, from fitness bands to smartwatches to personal home assistants. Just as the Bluetooth 4 standard introduced the Bluetooth Low Energy profile to facilitate development of those types of devices, the upcoming Bluetooth 5 spec will put a focus on increasing Bluetooth’s range, speed, and spread in order to further drive the development of the Internet of Things (IoT), as well as “beacons”, which are mostly used for serving location-relevant information, a.k.a. ads.

Wireless connections and communication are sometimes a series of compromises. NFC is relatively fast and doesn’t require power but needs to be within an extremely short, almost touching range and can only transfer bits of data at a time. Wi-Fi has greater bandwidth but is quite uncommon among devices outside of smartphones and tablets and has limited broadcasting capability. Bluetooth is the middle ground among these and can be found and embedded in almost anything. For a time, however, it was considered a power hog until Bluetooth LE came around.

Bluetooth 5 will be doing something similar for increasing Bluetooth performance while still keeping that now popular low energy characteristic. In particular, the new spec will focus on three areas: the range that data can travel, the speed at which it travels, and its ability to broadcast messages to myriads of recipients at the same time. These concerns weren’t chosen at random, of course, and serve to help push the budding IoT and beacon markets. 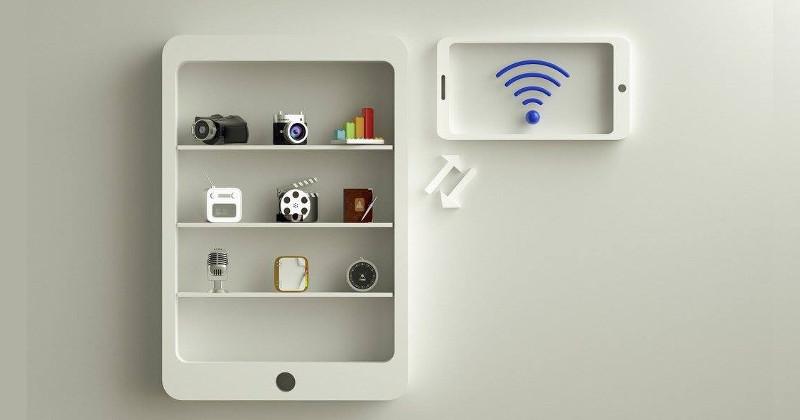 Being able to carry messages farther and faster will be of extreme help in houses, where data has to navigate through walls, sometimes outside the house. The faster data transfer also help in speeding up software updates for those smart appliances that might not have Wi-Fi connections of their own.

On the other hand, broadcast messaging capabilities will be essential for beacons that transmit location-relevant information. For better or for worse, those will most likely be used primarily for serving ads. Market analysts predict that more than 371 million such beacons will ship by 2020, making it a rather lucrative market for device makers, establishments, and, of course, advertisers.

The Bluetooth 5 specification is scheduled to be released by late 2016 or early 2017. It will naturally take some time before it gets implemented in commercial devices, but with a membership that is 30,000 strong, the Bluetooth Special Interest Group (SIG) isn’t worried about adoption.