Florida-based BLU Products almost had it made. It was one of the few US-based companies that could fill the market with affordable smartphones across all ranges. But then it was hit by a security and privacy scandal, not once but twice. Now it is on a path to redeem its image and regain American’s trust, starting with its latest flagship, the BLU VIVO XI+, and a promise not to saturate the smartphone market. At least not too much.

On paper, the BLU VIVO XI+, which the company wants you to know is pronounced “eleven plus”, has quite a few things going for it. For the usual affordable price tag, you’re getting a 6.2-inch FHD+ 2246×1080 screen which, of course, comes with a notch. There’s MediaTek’s latest “performance” Helio P60 (the Helio X line is dead) processor inside, 6 GB of RAM and, for the first time in BLU’s history, 128 GB of internal storage. 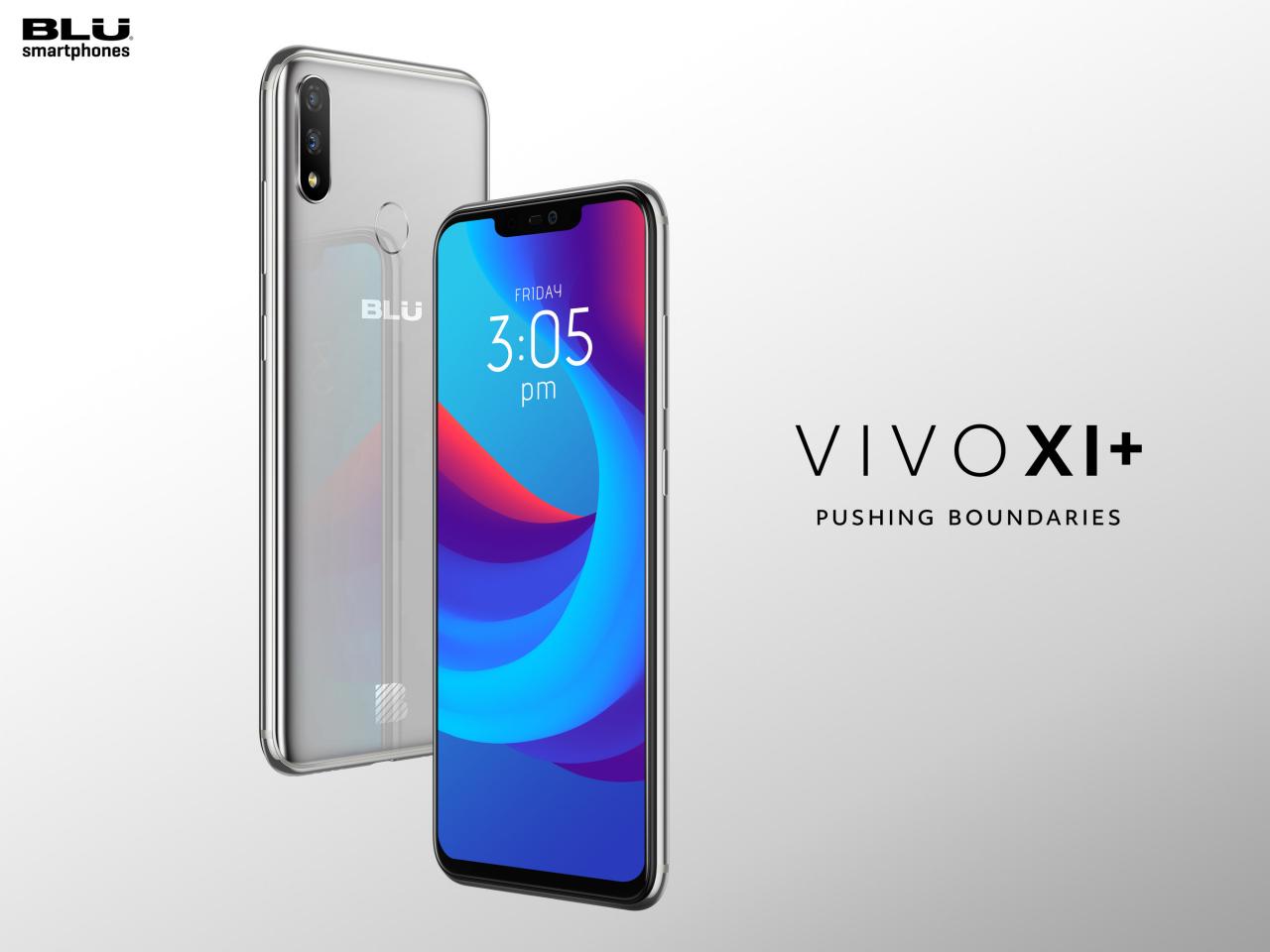 That would have been well and good had BLU not been rocked by not so trivial scandals, ranging from using a spyware-laden third-party firmware updater to a privacy lawsuit from the FTC. That hasn’t shut down BLU, though, and the company keeps on spewing out one phone after another. That, however, is changing too.

In a Twitter post, BLU CEO Samuel Ohev-Zion revealed that the company is cutting back on the number of smartphones it launches each year. It’s not because the company is in financial straits, at least it isn’t saying so. BLU is spinning this decision as a way to improve its support of the devices that it does launch, rather than spreading themselves thin across so many models and never really getting anything done.

Statement from our CEO pic.twitter.com/rVmrAI8Bef

Case in point, the BLU VIVO XI+ will launch with Android 8.1 Oreo out of the box but an Android 9 Pie update is promised by the end of Q1 2019. Which, by the way, is still 7 months away. The BLU VIVO XI+ is available on Amazon, unlocked and in black and white color options, for only $349.99 but it is being offered with a limited time $100 discount while supplies last.