Mobile gaming continues to be a lucrative market, and everyone and anyone is trying to cash in on it. Some try to make addictive games that lure in players, while others try to make gaming smartphones for playing those games. The latter is the strategy that BLU Products is trying to adopt with its new BLU G91 Pro to prove that the company is still alive and kicking. Unfortunately, there is no mistaking that this gaming smartphone won’t have all the chops required for that title.

Despite its name, the BLU G91 Pro runs on a MediaTek Helio G90, which probably confuses things a bit for tech-savvy buyers. While the chip was indeed designed for gaming, it was launched back in mid-2019. The processor uses a combination of older Cortex-A76 and Cortex-A55 cores for a top clock speed of 2.05GHz, not exactly that high for resource-intensive mobile games.

The phone might also be hobbled by the large 6.7-inch HD+ screen that could reveal the big pixels underneath. While not exactly the worst in terms of pixel density, it won’t give justice to mobile titles that were designed with Full HD resolutions in mind. Still, for those on a budget, 720p is passable.

Thankfully, the rest of the BLU G91 Pro’s specs are rather well rounded, especially the decent 6GB of RAM and the generous 5,000 mAh battery. It has four cameras on its back, led by a 48MP Samsung GM1 sensor, though there is sadly no telephoto shooter in the group. It won’t win awards for image quality, but then again, those sensors sound serviceable, especially for a phone whose primary vocation is gaming. 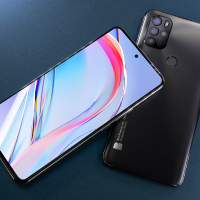 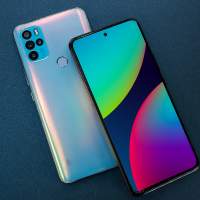 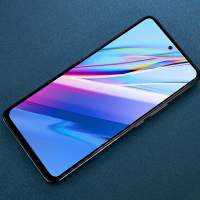 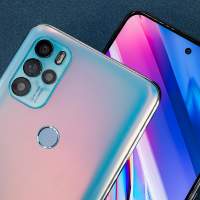 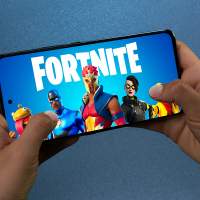 The BLU G91 Pro‘s biggest pull, however, will be its $249.99 price tag. Like any other BLU Products phone, it is sold unlocked on Amazon, compatible with GSM networks (sorry, Verizon, Sprint, and Boost Mobile subscribers). That said, there might be better choices in the market today at that price point, phones with higher specs that could perform better in gaming, even without being marketed as a gaming phone.