It has definitely been a long while since we’ve heard from BLU Products. The Florida-based company best known for its wallet-friendly smartphones practically stepped away from the spotlight after it got involved in a series of privacy-related issues surrounding Chinese-made software labeled as spyware. The company has never really gone out of action and is now trying to make a big splash with its first-ever Android 10 phone, just months before Android 11 rolls out.

If you were a US consumer a bit short on cash, BLU Products’ selection of budget mid-range phones definitely held some appeal. The past years, however, has seen the company placed in the middle of controversy regarding software that was discovered to be collecting and sending data without the user’s knowledge. BLU has since settled those complaints and has agreed to subject itself to security monitoring and now it may be a good time for it to come back into the spotlight.

Of course, BLU’s low prices do come with a different kind of cost. This shiny new BLU G90, for example, totes MediaTek’s mid-range Helio A25 chip, paired with 4GB of RAM and 64GB of expandable memory. The large 6.5-inch screen barely exceeds HD with its 1600×720 resolution. As BLU itself advertises, this phone top-selling feature is Android 10, a first for the company in mid-2020.

Of course, the phone may have the basics that buyers will be looking for in a phone of its price. There are three cameras on its back led by a 16MP shooter and a 13MP selfie cam on the front hiding under a waterdrop notch. There’s a rather large 4,000 mAh battery and, from the looks of it, a USB-C port. 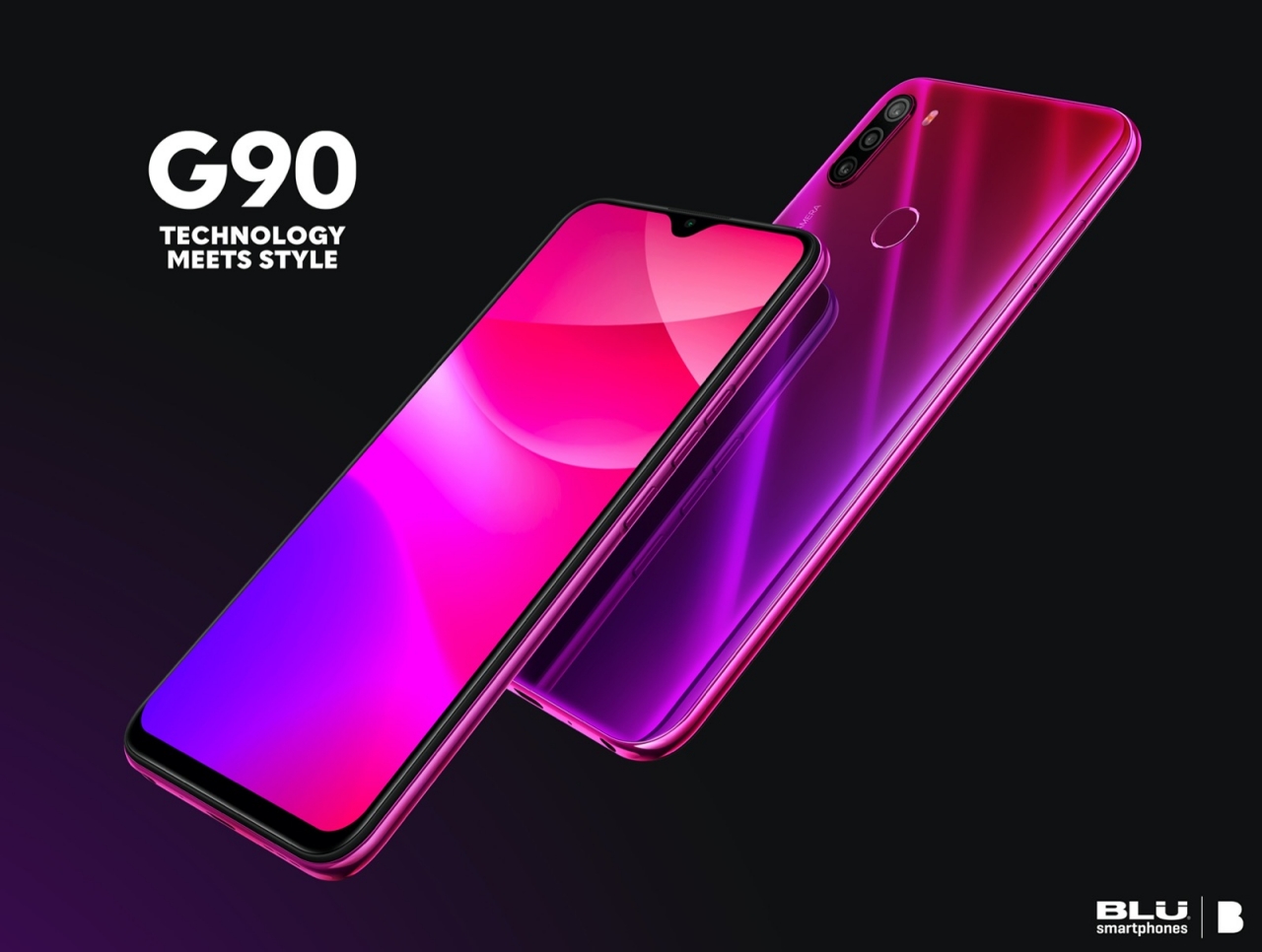 As far as design goes, the BLU G90 isn’t meant to wear cases, except the transparent ones, with very glossy Black, Blue, White, and Magenta color options. All of that for $149.99, $99.99 with a limited-time rebate offer. It does come unlocked, of course, and perhaps with a tiny bit of anxiety about what software the phone may have hidden inside.