Felodipine, a drug used to treat high blood pressure, may also prevent the build-up of toxic proteins in the brain that are associated with dementia and some other neurodegenerative diseases, including Parkinson’s and Huntington’s disease. According to a newly published study, felodipine may induce autophagy, the process that removes toxic materials that would otherwise accumulate in the brain, causing irreversible damage.

Though the exact cause of Alzheimer’s and related diseases remain unknown, they have been strongly linked with misfolded proteins and the build-up of toxic materials in the brain. This may lead to the development of various neurodegenerative diseases, but it’s unclear why the build-up happens.

Impairment of the brain’s toxic material clean up mechanism and chronic sleep issues have been linked, but it’s unclear whether one is the cause of the other — for example, whether lack of sleep causes the build-up or if the accumulation results in poor sleep quality. Regardless, autophagy — the body’s process for removing these toxic materials before they can accumulate — remains an important component in potential preventative measures.

A drug to prevent dementia? 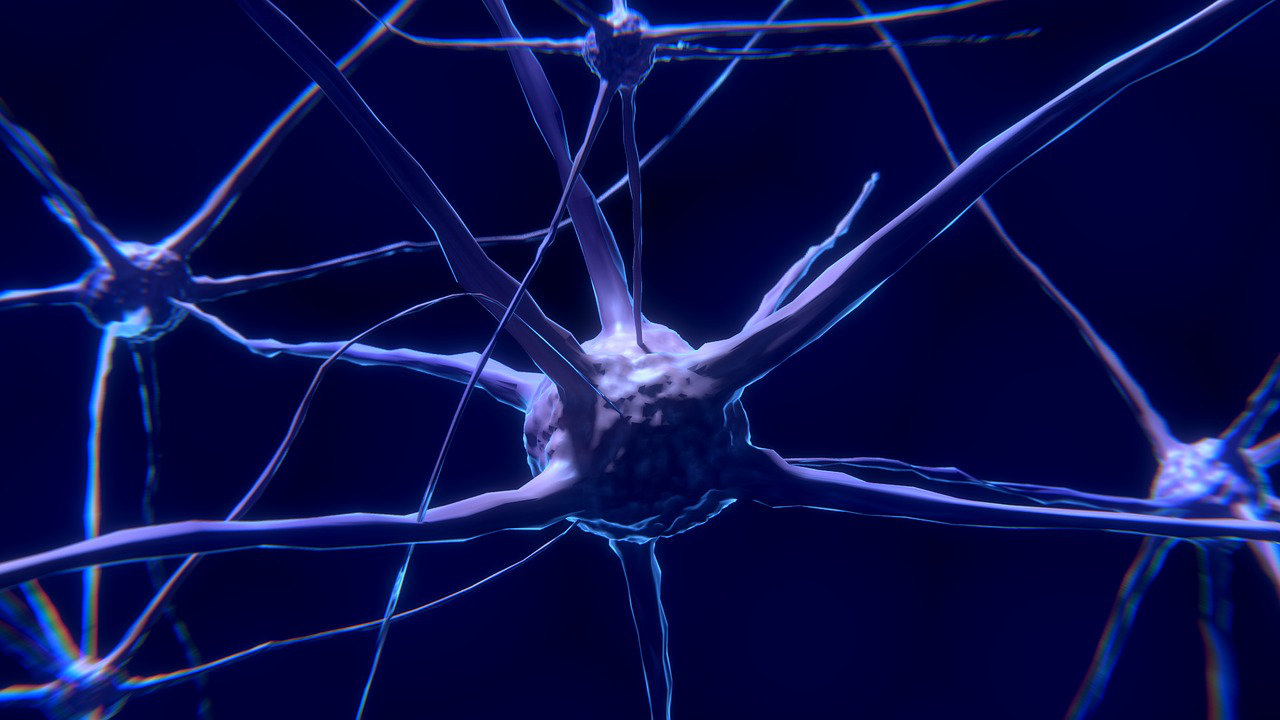 Researchers with the UK Dementia Research Institute and the Cambridge Institute for Medical Research have published a study that details the potential for re-purposing the high blood pressure medication felodipine as a drug that induces autophagy. The research follows past work that found a tenuous link between felodipine and lower Parkinson’s disease risk.

The team looked at mice that had been genetically modified to contain mutations related to Parkinson’s and Huntington’s disease; the study also involved zebrafish prone to dementia. When given felodipine, these test subjects experienced reduced build-up of the toxic materials associated with the neurodegenerative conditions.

Of note, the team used felodipine dosages similar to what humans would receive and found evidence that the drug may have benefits at those concentrations.

What this means for you

As the world’s population lives to older ages, diseases like Alzheimer’s have experienced a concerning uptick. The need for a drug to address these neurodegenerative diseases is considered urgent, but thus far there are no approved medications that induce autophagy targeting the aggregates behind conditions like dementia.

By focusing on drugs that have already been approved for other uses, researchers can potentially speed up the time it takes to find an acceptable treatment option. Talking about this was team lead professor David Rubinsztein, who explained:

This is the first time that we’re aware of that a study has shown that an approved drug can slow the build-up of harmful proteins in the brains of mice using doses aiming to mimic the concentrations of the drug seen in humans. As a result, the drug was able to slow down progression of these potentially devastating conditions and so we believe it should be trialed in patients

It’s important to note that the study involved mice and zebrafish, not people. Additional research is necessary to determine whether this high blood pressure medication can offer the same potential benefits to humans.