BlizzCon 2018 opening ceremony: What to expect and where to watch

Today is a big day for Blizzard fans, as BlizzCon 2018 officially gets underway. BlizzCon 2018 will begin with an opening ceremony not entirely unlike the reveal events various device makers like to hold throughout the year, and it’s during this ceremony that most of BlizzCon’s big announcements will be made. If you’re not attending in person or watching with a virtual ticket, you’re going to miss out on the deep-dive panels that happen throughout the weekend, but everyone will be able to watch the opening ceremony for free.

We can expect Blizzard to cover most – if not all – of its games in one way or another during the opening ceremony. After taking a year off during BlizzCon 2017, Diablo actually seems to be the headliner for this year’s opening ceremony. Blizzard has confirmed that it has multiple Diablo projects in the works, just don’t expect it to go up on stage today and announce Diablo 4. 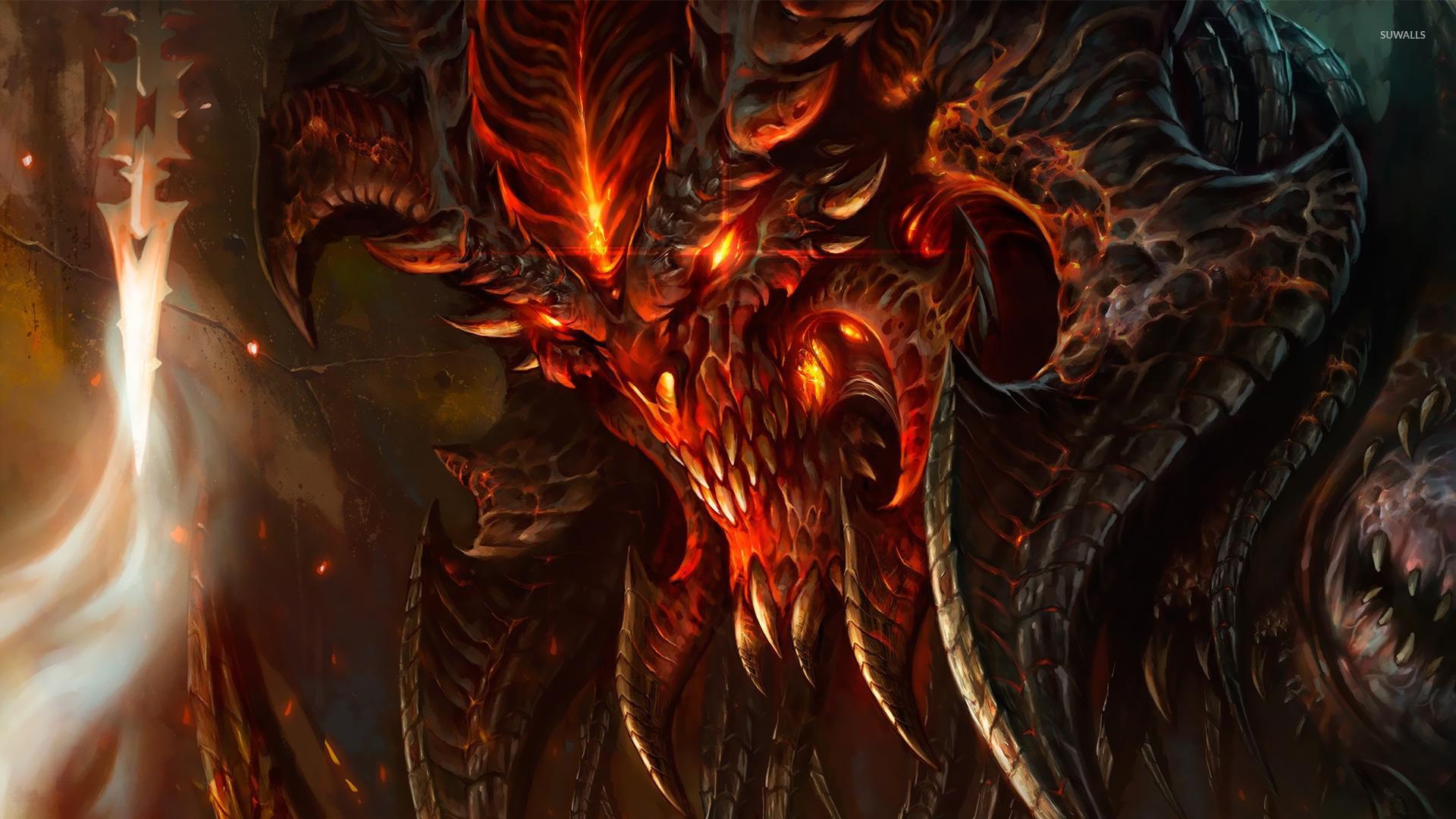 Instead, we might get something like a Diablo 2 remaster, which seems like an announcement a lot of people would love. Perhaps Blizzard will also reveal the Diablo animated series it’s supposedly crafting alongside Netflix? No one really knows what to expect from Blizzard’s Diablo announcements, but regardless, it’ll be good to see the series get a little love.

We’re also hoping that World of Warcraft Classic gets a release date, but Blizzard hasn’t made any indication that such an announcement will actually happen. Still, the timing seems right, as Battle for Azeroth is a couple of months old now and Blizzard will have a playable WoW Classic demo on the show floor (which is something that virtual ticket holders also get access to). It might be a bit of wishful thinking to hope for a World of Warcraft Classic announcement, but it’s something we’ll be on the lookout for it nonetheless. 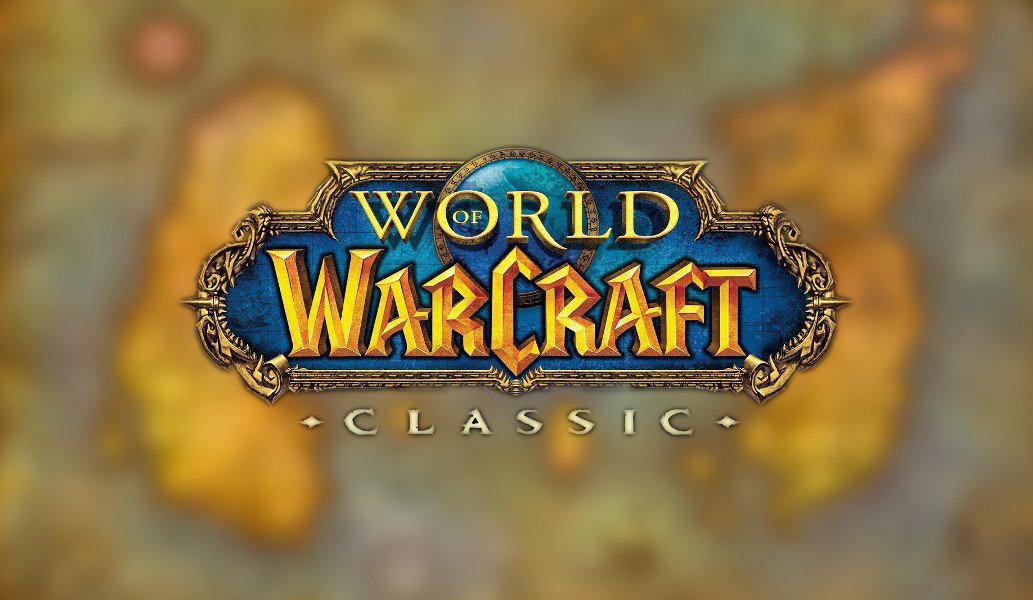 As for Blizzard’s other games, we can expect the usual lineup of announcements. We’ll probably see a new expansion for Hearthstone, a new hero for Overwatch, and either a new hero or the reveal of incoming reworks for existing characters in Heroes of the Storm. There’s always the chance of a surprise announcement for each of those games, so keep your eyes peeled.

One game that might not get a lot of attention during this year’s opening ceremony is StarCraft 2. As laid out on the BlizzCon schedule, Blizzard will be hosting a series of “What’s Next?” panels for all of its games except for StarCraft following the opening ceremony. That suggests the company isn’t announcing anything new in the world of StarCraft. If it does, it probably isn’t going to be anything big, so you RTS fans will want to temper your expectations for 2018.

BlizzCon 2018’s opening ceremony will be broadcast both on YouTube and on Twitch. We’ve embedded the YouTube livestream below, while those of you who prefer Twitch simply need to head over to Blizzard’s channel to watch it there.

The opening ceremony begins later today at 11 AM Pacific/2 PM Eastern. It’ll last roughly an hour, and almost immediately afterward, Blizzard will be diving into its “What’s Next?” panels on the main stage and its various eSports tournaments, which are being hosted on different stages throughout the venue. Those tournaments are also free to watch, so if you’re looking to catch some high-level play in Overwatch, StarCraft 2, World of Warcraft, Hearthstone, or Heroes of the Storm, you’ll be able to do so without shelling out for a virtual ticket.

BlizzCon 2018 should be a pretty exciting event for most Blizzard fans, but since the company has kept its cards fairly close to its chest, much of what’s expected is based on speculation and guesswork. We don’t have long to find out what Blizzard has up its sleeve, and of course, we’ll be covering all of the big announcements right here at SlashGear. What are you hoping to see this year? Head down to the comments section and let us know!