BlackBerry has been rumored to be doing many things, but one rumor that just won’t die. And that’s BlackBerry making Android phones. While the Canadian tech company has just formally made a partnership with rival Android, that one revolved around software and enterprise environments, leaving the question of a BlackBerry Android smartphone still open. This latest info still falls under the realm of unofficial sources, of course, though it does seem to add just a bit of credence to the rumors by showing how software on the Android device would be like.

“Venice” is supposedly the codename for this odd mix of BlackBerry hardware and Android software. These latest renders do nothing to reveal the actual design of the device, apart from the supposedly curved edges ala Samsung Galaxy S6 edge. Instead, the focus on the user interface, which is supposedly Android-driven. First one is that of the BlackBerry Hub, the company’s be all and end all when it comes to tying up your professional life together. Noticeable is how the app’s interface follows Android’s Material Design visual language. 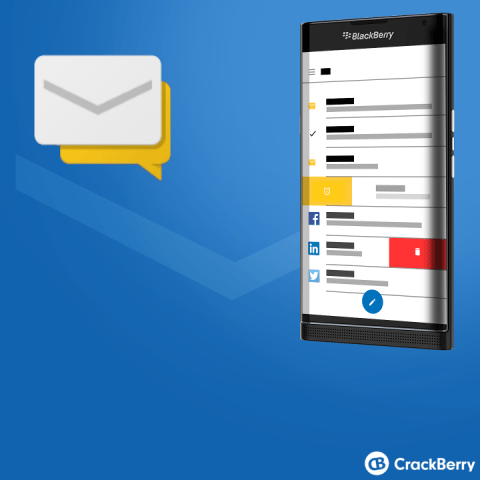 The second image shows what seems to be the YouTube app. Emphasis, however, is on the Google Cast functionality and how it can throw your video to different devices. While BlackBerry OS has had Android apps before, this level of integration with Google APIs has never been achieved. And so the reasoning goes that either BlackBerry finally did achieve that or, more likely, we’re really looking at an Android smartphone. 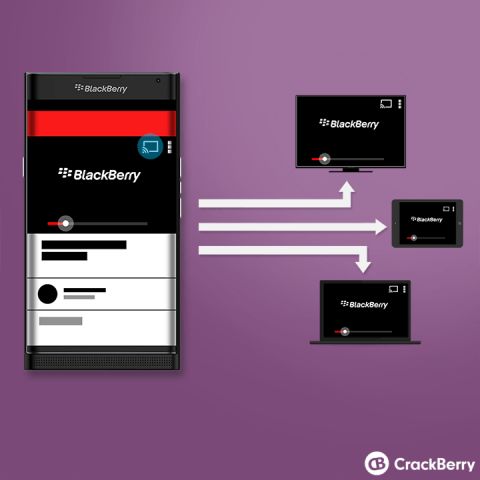 Of course, none of these are 100 percent reliable until we see the real thing, if it exists at all. BlackBerry will definitely be playing with fire if it does proceed with such a device. An Android phone isn’t an assurance of salvation and BlackBerry might find itself truly on the way out of the device business if worse comes to worst.