RIM’s rumored BlackBerry Magnum has been spotted in the wild, at least in prototype form.  As you might quickly spot, the smartphone lacks a center trackball or touchpad; instead, this full-QWERTY BlackBerry has a touchscreen display.

The images were posted by CellGuru on Twitter, though there’s no extra information about specifications or indeed even if there’s an OS loaded onto the device.  Certainly there are no images of the handset powered on.

CrackBerry suggest that this is in fact an early prototype, and not to be confused with the upcoming BlackBerry Dakota which will have a touchscreen and full hardware keyboard.  That device will look significantly different and is rumored to have a better quality lens for still photography. 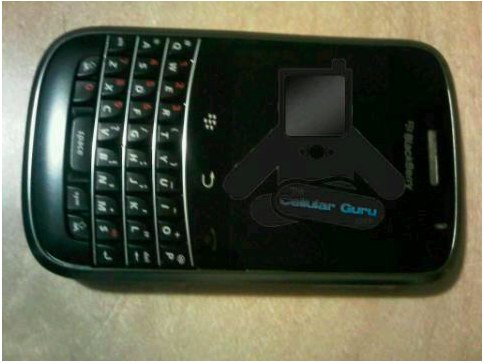