It’s almost hard to believe that the BlackBerry KEYone, so far the last BlackBerry phone to hit the US market, is just a little over two months old. On the one hand, that does mean it still has plenty of time to make up for some missed opportunities. On the other hand, it does mean that it took BlackBerry that long to correct some mistakes. Fortunately for BlackBerry fans and hopefuls, the company has indeed done so and the KEYone’s screen has indeed been “fixed”, as attested to by JerryRigEverything himself.

There’s probably still going to be some debate over whether this was an issue or not, but, at least for those who have been affected by it, the KEYone’s “detachable” screen is no small matter. And while BlackBerry never owned up, explained, or passed the blame, it at least acknowledged the matter and promised to address it. And, fortunately, it wasn’t all just talk.

It did take some time though. JerryRigEverything’s Zack Nelson narrates that he still observed users reporting the same screen problem a month after news broke out and BlackBerry made its promise. BlackBerry never announced a recall nor did it even mark new “fixed” batches. It just happened. At least now it seems that improved models have hit stores and retailers. 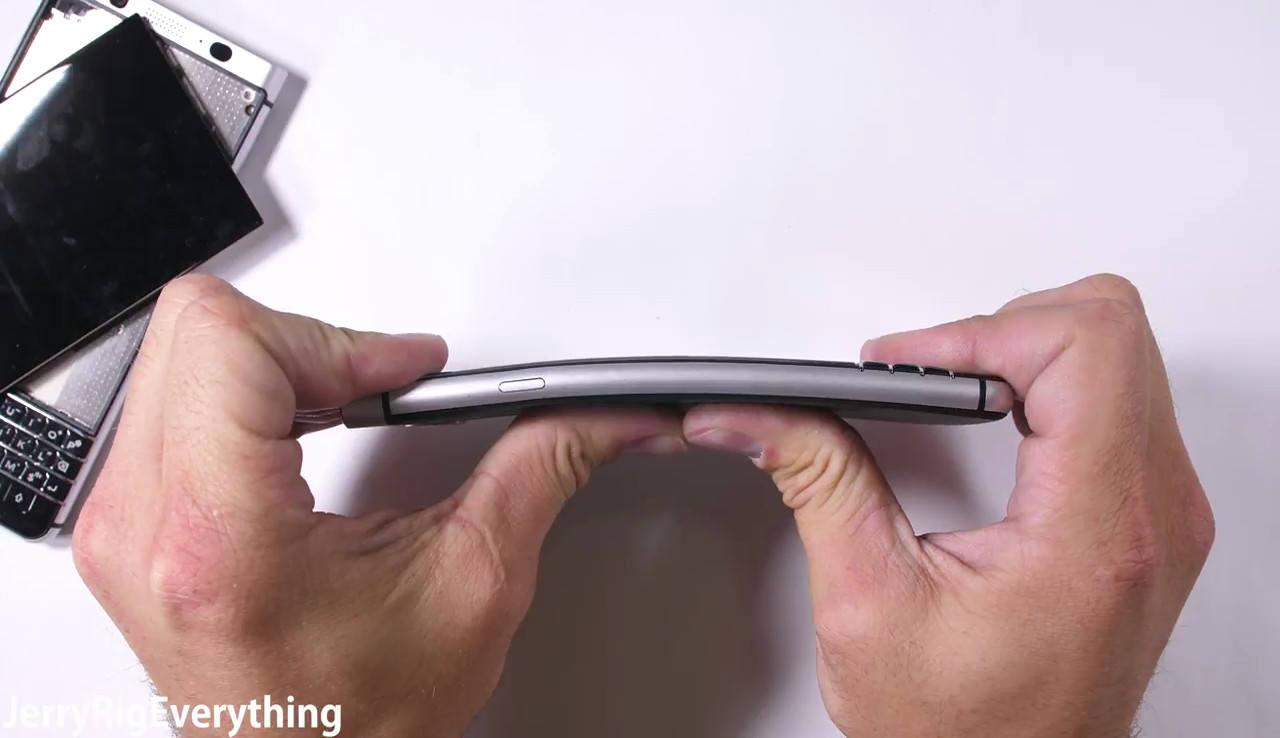 So how did it fair? Superbly, if Nelson is to be asked. The screen didn’t pop off when he tried to pry it off nor when he bent it like he did the first time. BlackBerry definitely deserves some praise for making good on their word. Ironically, the screen is now actually impossible to pry off without breaking it, which is at least on par with smartphones anyway.