A series of impressively clear and well taken images have surfaced showcasing the BlackBerry L-Series smartphone. The photos appeared on the Vietnamese website Tihn Te, a forum for technology enthusiasts. The phone is expected to be announced alongside some other offerings during the launch of BlackBerry 10, although nothing official has been stated.

This isn’t the first time we’ve seen the BlackBerry 10 L-Series, with the handset making a public appearance in a video back in October. A sales representative in Mexico used the handset when showing off the upcoming operating system, and a short while later, the video went offline. Still, this is the clearest set of images to have surfaced of the phone, and they show off an impressively sleek and attractive device.

Not too much is known about the BlackBerry L-Series, except that both a full-touch and QWERTY model will be available at some point, and that the series is being aimed at the mid-to-high smartphone market. Presently, analysts are guessing that BlackBerry 10 devices will start arriving on store shelves in or around March of 2013.

Meanwhile, RIM has been busy preparing for the BB10 launch, and announced earlier today that it has released the Gold BB10 SDK build. This SDK offers the final varities of APIs, tools, and components for developers to create BB10 apps. Developers can nab the Gold SDK build by heading over to RIM’s developer.blackberry.com site. 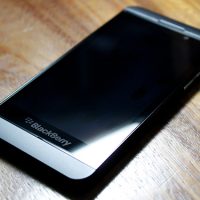 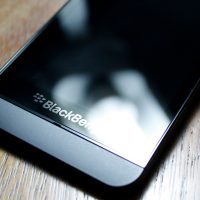 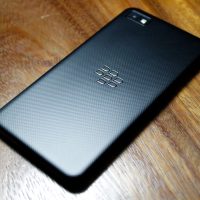 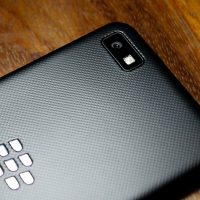 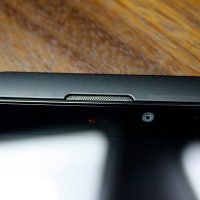 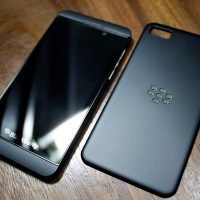 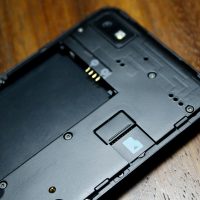