One supermassive black hole’s blasting winds could have major effects on the growth of stars in its host galaxy. NASA and the ESA have both observed winds being blown out of a black hole called PDS 456. Using NASA’s Nuclear Spectroscopic Telescope Array (NuSTAR) and the ESA’s XMM-Newton telescope, scientists like Fiona Harrison of the California Institute of Technology (Caltech) have been able to begin calculations of the power of this and other black holes in the near future. With great power comes the supreme ability to slow down the speed at which stars age.

Norbert Schartel, XMM-Newton project scientist at ESA, spoke up on this collaboration: “this is a great example of the synergy between XMM-Newton and NuSTAR.”

Above you’ll see artwork (with our added text) based on an image of the Pinwheel galaxy, Messier 101. This image was provided by Caltech for their presentation of the Black Hole Winds release. Credit: NASA/JPL-Caltech 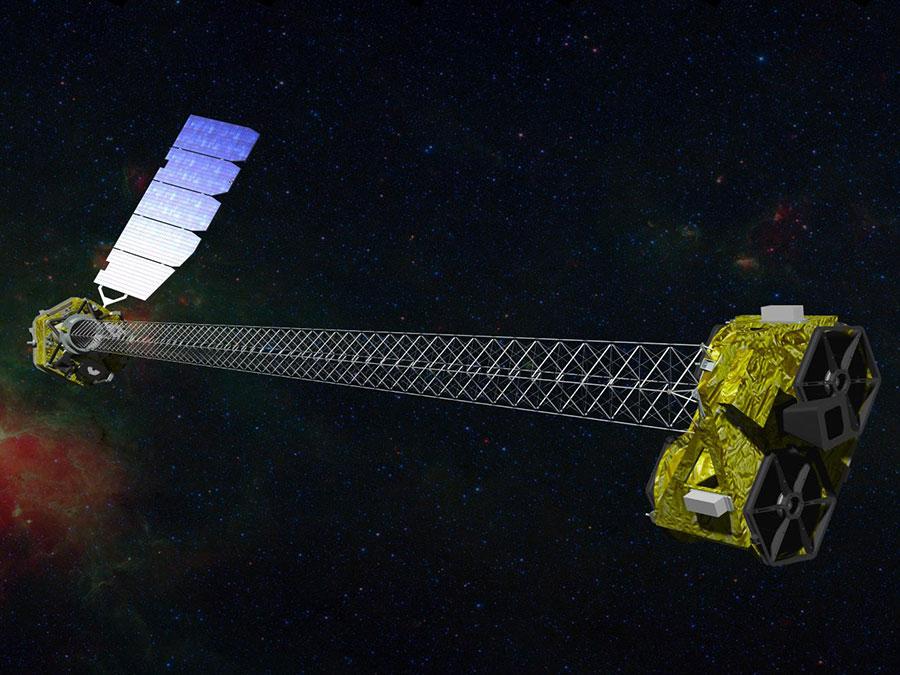 NuSTAR and XMM-Newton worked together to observe PDS 456 five separate times in 2013 and 2014. “The complementarity of these two X-ray observatories,” continued Schartel, “is enabling us to unveil previously hidden details about the powerful side of the universe.”

Black holes like PDS 456 are able to drive wind into their host galaxies at a speed of up to 1/3 the speed of light. With that wind comes loads of matter, as well.

This study watched iron particles move away from the black hole, finding that this black hole didn’t only blow matter out in a beam, but in a “nearly spherical fashion.” 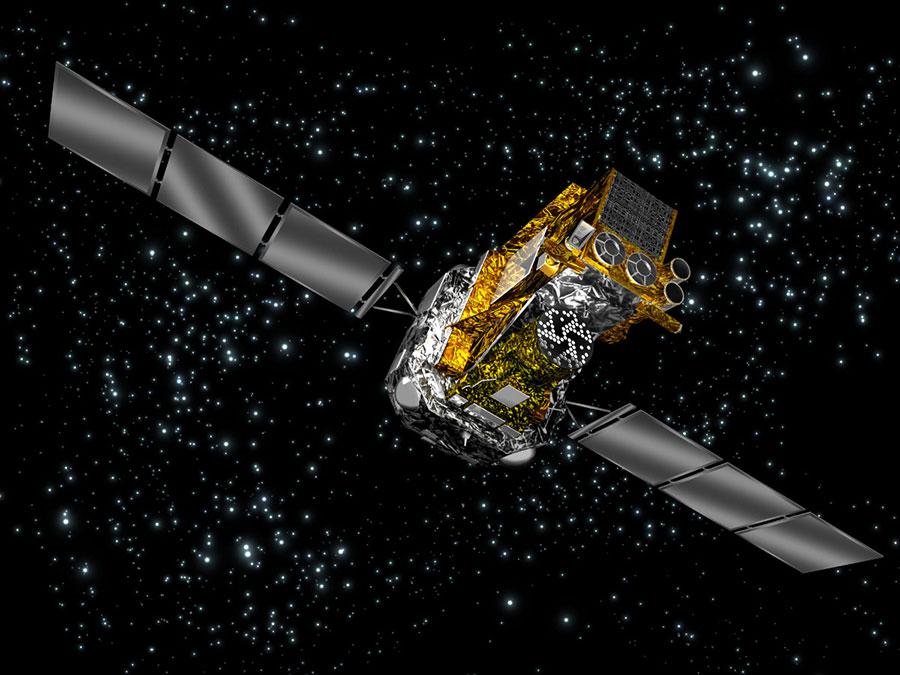 This particular black hole is creating wind via the photons of light emitted by the in-falling matter pushing on nearby gas. PDS 456 has been revealed to have a bubble of gas moving outward, away from the hole in all directions.

It’d potentially become a quiescent galaxy like the Milky Way. 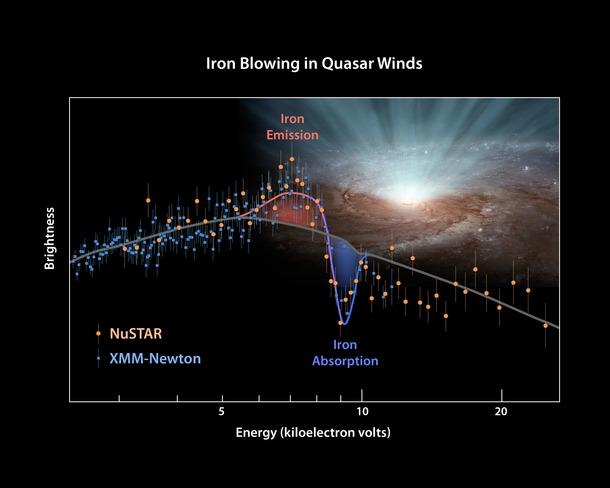 Emanuele Nardini, a postdoctoral researcher at Keele University in Staffordshire, England, and lead author of the study, spoke up: “Now we know quasar winds significantly contribute to mass loss in a galaxy, driving out its supply of gas, which is fuel for star formation.”

“If you have a black hole with this kind of wind,” continued Nardini, “in millions of years [these winds] will be able to quench star formation and create a galaxy like our own.”

Have a peek at SlashGear’s quickly growing Space tag portal for more awesome science from well above our noggins.