This morning it seemed pretty bad for cryptocurrency investors and traders – the price of Bitcoin hit a low not seen for months. Here in the afternoon, though, the price of a single Bitcoin is back up to $8k. What can we take from this quick rebound to higher places? We’ve learned one thing, and one thing only: Bitcoin obeys no master, neither human nor machine. Nay, Bitcoin is its own monster, and it is wild.

Several things happened today, the first and perhaps most important of these was the Senate Hearing in Washington this morning. This event had two major players in the world of potential cryptocurrency regulation speaking up on the future of Bitcoin, blockchain, and the future of the technology that might well be intrinsically tied to the FIAT currencies they do have jurisdiction over.

NOTE: The image above comes from “Dance of Death, after Holbein” and its etcher was Wenceslaus Hollar. Created in 1651, this work of art (the original, that is), is credited as “After Hans Holbein the Younger.” HH for life, y’all.

With the Banking, Housing, and Urban Affairs Committee this morning, the Honorable J. Christopher Giancarlo said the following. “We owe it this new generation to respect their enthusiasm about virtual currencies with a thoughtful and balanced response, not a dismissive one,” said Giancarlo.

CFTC Chairman Giancarlo: “We owe it this new generation to respect their enthusiasm about virtual currencies with a thoughtful and balanced response, not a dismissive one.” pic.twitter.com/0v4M5gExfc

If the cryptocurrency trading market took nothing else home with them from that hearing, they took home with them that statement alone. It’s both surprising and exceedingly important that this high-ranking official in Washington D.C. feels strongly about this situation, in this way. It’s a step in the right direction for those that wish to keep Bitcoin and all cryptocurrencies free from government regulation and/or interference. 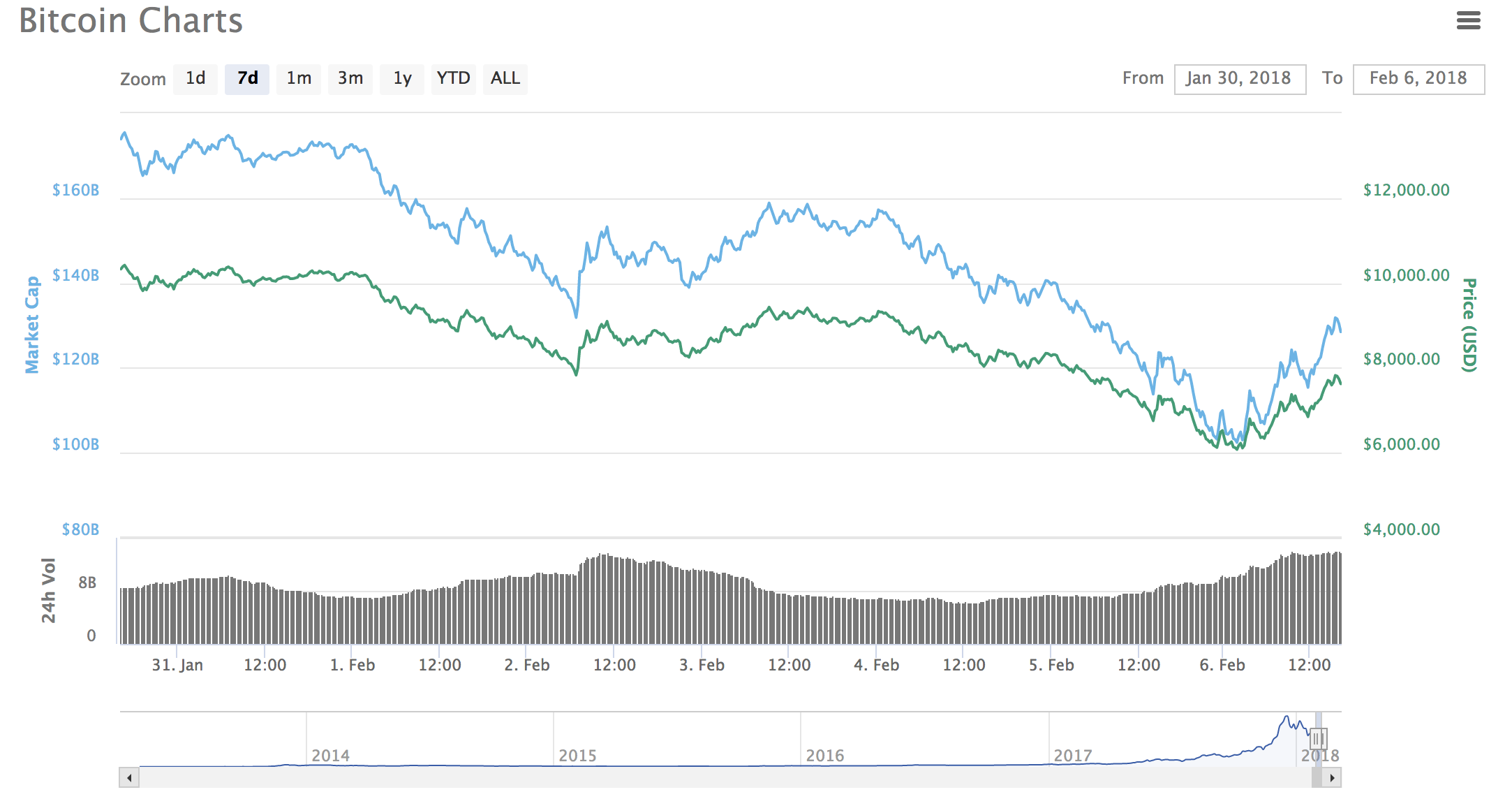 Bitcoin prices might go up from here, or they might just tank again tomorrow morning. Of that we cannot be sure. Only the market will tell of such futures.

On that note, remember that SlashGear does not intend for this or any article to be considered financial or investment advice. No action taken by the reader before, during, or after reading this article is the responsibility of anyone save the person taking said actions. Go out and find a professional with the experience – and the financial backing – to make decisions with big fat stacks of cash.