You can run a search on most search engines in just about any language you can think of. One thing that you haven’t been able to search using on Bing is emoji, which are those little images that people use in forums, texts, and other parts of their online life. Emoji are typically simple smiley faces and the like, but there are all sorts of emoji out there. In fact, there are enough emoji that some of them have rather obscure meanings.

Microsoft has announced that Bing can now perform searches using emoji in all English markets. When you run a search using the emoji, Bing will return search results based on the semantic meaning of the emoji. The big benefit of this tech for people unfamiliar with emoji is that you can now search for the meaning behind the emoji without resorting to asking the person who sent it to you.

Users can combine emoji to create multi-word searches and use the emoji in searches with words. It’s unclear exactly how large the emoji catalog Bing has is; presumably, it can tell you what any emoji out there means. 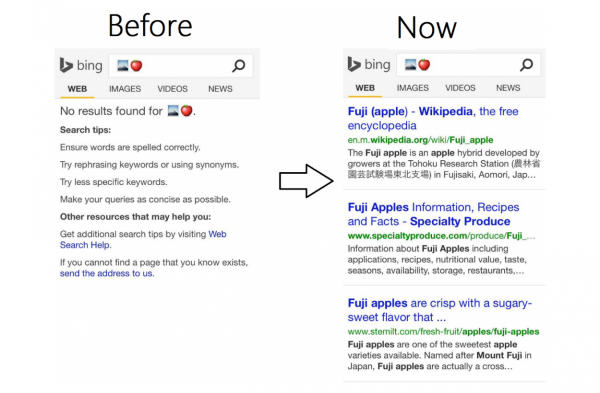 Non-English countries don’t have this feature and there is no indication of when or if the emoji search will roll out to non-English markets. Emoji search is interesting and can turn up some cool information on the emojis be it a food or something else. If you have ever wondered what those little icons were, Bing can tell you. 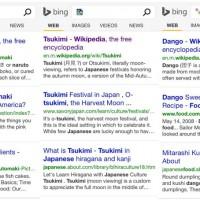 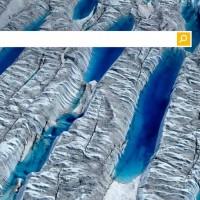 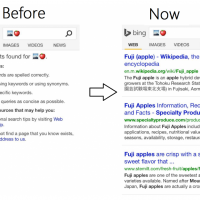