Today a wide variety of Pokemon were added to the game Pokemon GO before a set of events that’ll change the Shiny Galar region forever. The regular Galarian Meowth will get a Shiny edition – instead of brown, it’s a light dandelion yellow – nearly tan. Also in the mix: Galarian Ponyta, Rapidash, Slowpoke, Farfetch’d, Zigzagoon, Obstagoon, Darumaka, Darmanitan, and Garmanitan ZEN MODE!

The Pokemon GO collection expanded in a major way before an event series that’ll very likely occur in the next few weeks. Information here comes from the data miners at PokeMiners, and is subject to change. As it is with all Niantic software, anything could change – and it probably will! 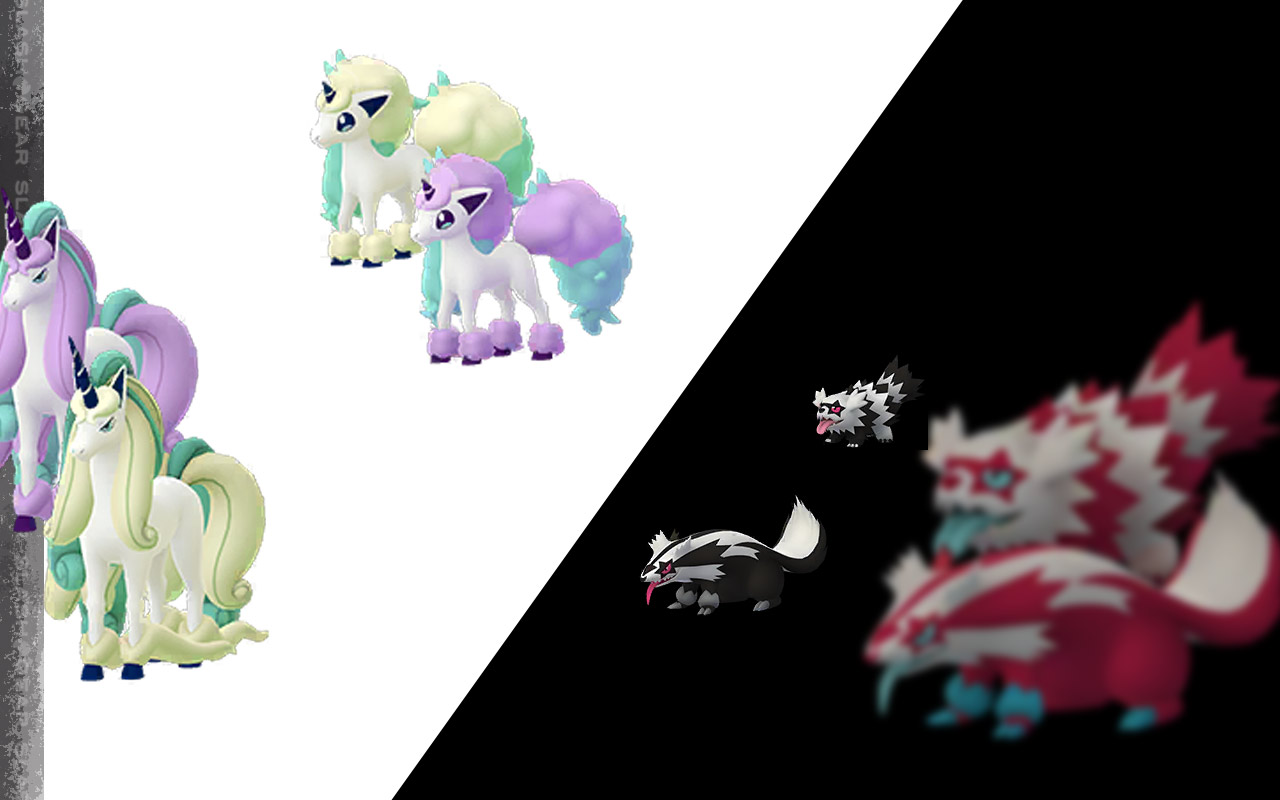 Galarian Zigzagoon and Linoone are black and white with red eyes and tongues. The Shiny versions of these monsters are white and red, with aqua green eyes and tongue. The Shiny Galarian Linoone has aqua claws and accents, too! 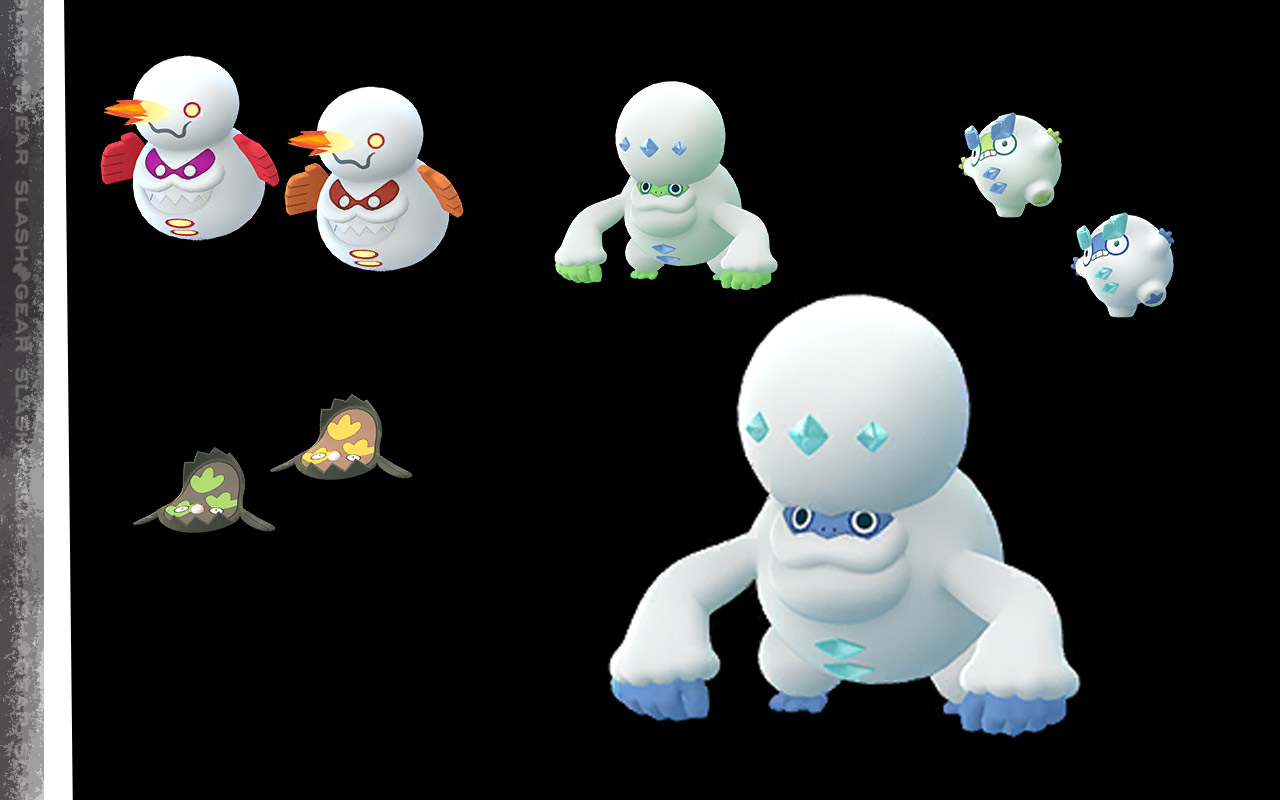 The normal Galarian Darmanitan Zen Mode Pokemon has orange hands and orange eyes, while the Shiny version has magenta/purple eyes and a deeper burning orange set of hands.

We’ll let you know when these versions of the Pokemon are released into the wild in the game. We’ll know for sure when the game code says there’s a chance they’ll be caught – right now it’s all NULL!