Bethesda will accept Fallout 4 preorder made with bottle caps

It was only a week ago when we told you about the dedicated Fallout fan that sent a box full of bottle caps to developer Bethesda as a pre-order for the upcoming Fallout 4. The gamer, who goes by GatorMacheteJr on Imgur, detailed how he had collected over 2,200 bottle caps in the seven years since Fallout 3 as a sign of how much he loved the series. Seeing as how bottle caps are used as currency in the game’s post-nuclear apocalypse setting, he figured they were just as good as cash in paying for the next game.

GatorMacheteJr made a new follow-up post on Imgur about a day ago, revealing that he had been emailed by Bethesda’s Matt Grandstaff, the developer’s community manager. He was told that his package was received, and he would be receiving a copy of Fallout 4 upon its release this November.

The Bethesda representative also made a joke about rushing over to deposit the currency in the People’s Bank of Point Lookout. True Fallout fans will of course get the reference. 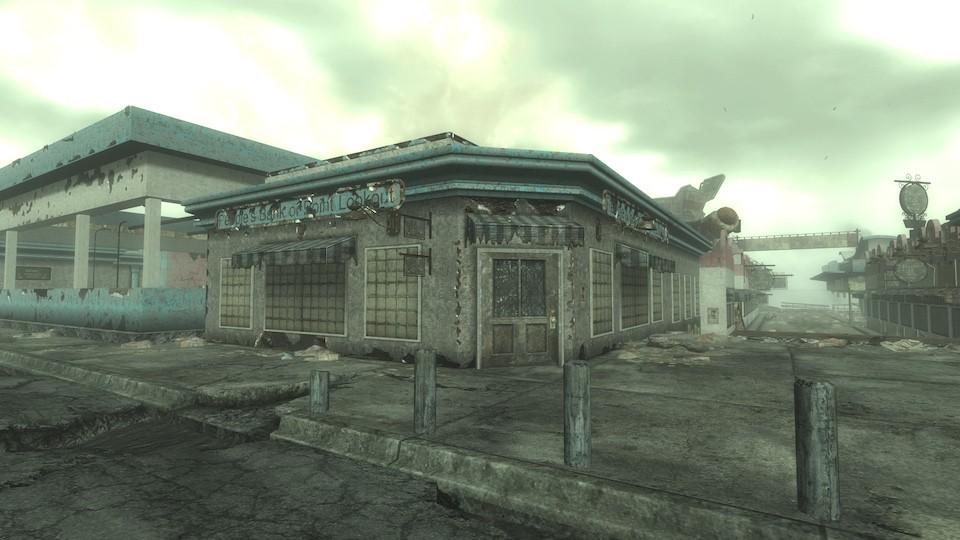 Grandstaff apparently mentioned subtly that because he “was the first person to do this” they would accept his payment of bottle caps. In other words, anyone else who tries a similar stunt will come out disappointed.