Walking past these phones will probably cause you to take a second glance. It is likely a phone you have seen shelves before, except now it has a new skin or some special modification that makes it either really cool or completely bizarre.

Phone manufacturers try to catch fanboys or those with an extra few hundred bucks to spare on an already expensive phone with these limited-edition devices. These can be movie tie-ins or hard-to-find designer collaborations with big brands.

There have been some nice ones and some others that look straight from Toys R Us. Here is a list. 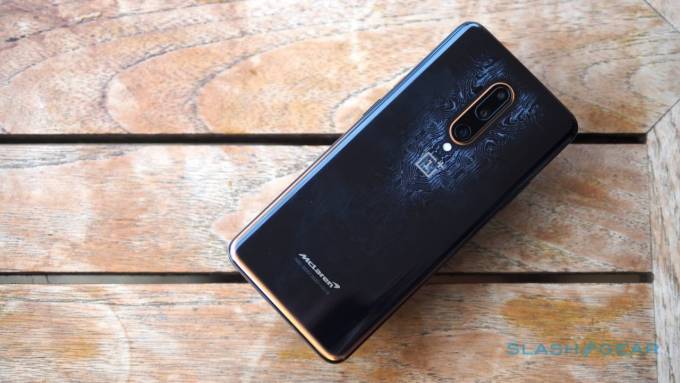 This is one most would not cringe at. In fact, some would argue its papaya orange accents make it even cooler than the stock model. To bring it up a notch, OnePlus put the wave-like imprints of the McLaren Speedtail on the back of the phone, and added a protective case in the box, complete with carbon fiber and Alcantara materials.

The upgrades aren’t just aesthetic either. Buyers get the bleeding edge of OnePlus tech, with a SnapDragon 855+ and 12GB RAM. 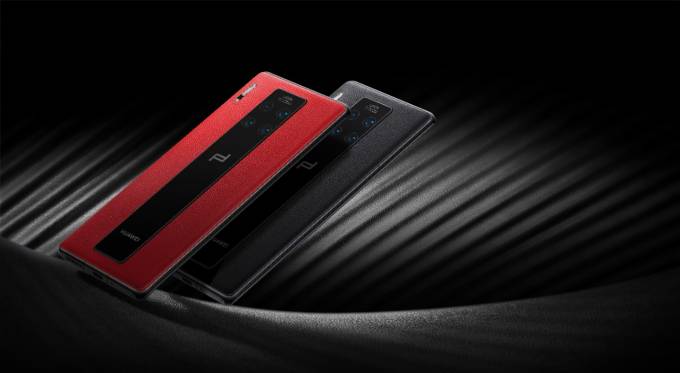 While this luxury version of the Huawei Mate 30 is nice on the eyes, we’re still torn on this one. Available in red and black leather, it certainly looks premium. Leather is also far grippier and nicer to hold than bare glass, which could help to prevent the $2000 device from slipping out of your hands.

But we’re not too sure about how durable leather is. The constantly friction in a pocket and contact with dirt could cheapen the look quickly. 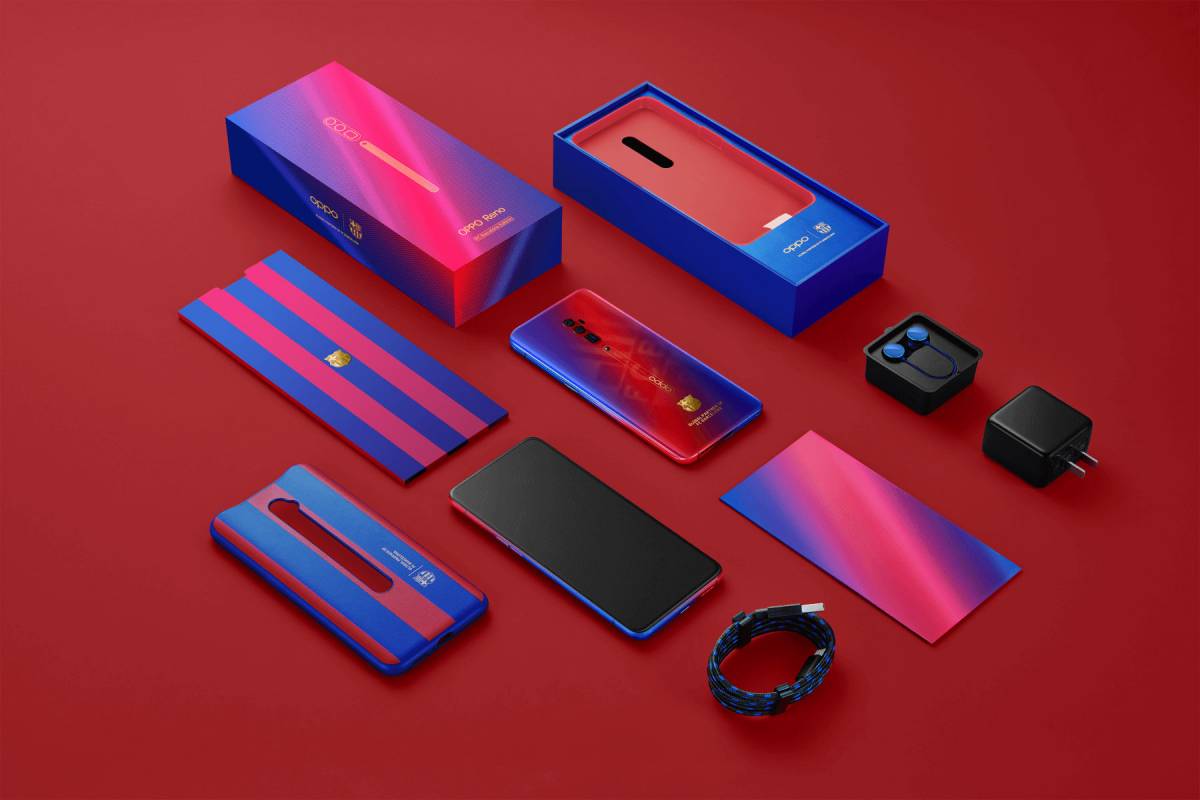 Messi and co must have had second thoughts about FC Barcelona’s partnership with Oppo, which was extended by three years in 2019. The special edition of the Oppo Reno 10X Zoom pays tribute to the iconic club colors with a diagonal blend of blue and red on the glass back. But unless for the gold-etched club crest, the phone wouldn’t strike you as a piece of Barcelona memorabilia, but something out of a scene from 2001: A Space Odyssey or a television glitch. 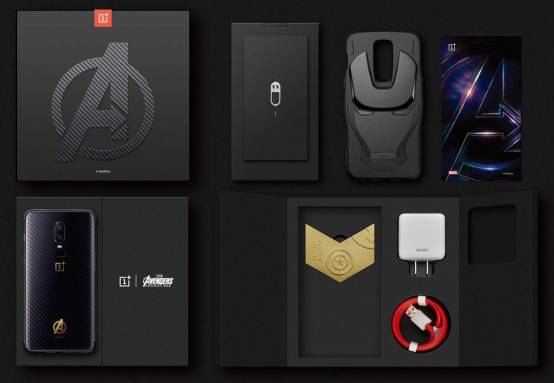 Avengers fanboys won’t need to slap a case on this, simply because it looks clean and really sleek. OnePlus has a thing for well-designed special edition phones. It comes down to restraint. Nothing on the OnePlus 6 or the McLaren tie-ins scream “NERD”. While they inevitably come with the logo of their collaborators, these phones come with a nice design touch that most users can readily accept. The Avengers one comes with a carbon fiber look to the glass back and a golden accent alert slide, taking inspiration from the Mad Titan. 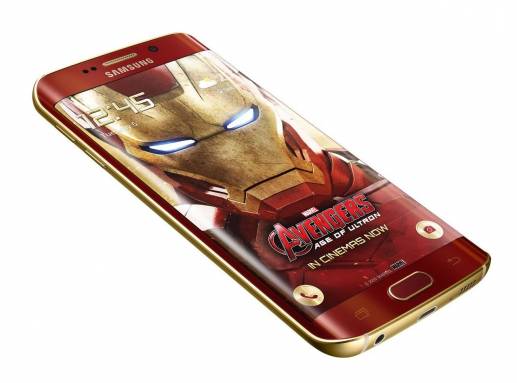 This is how not to do it. Even the kids may leave this on the shelves with its red and gold color way and an uninspired Iron Man insignia that makes known of your super-fan status. It is made worse with a software icon pack that comes in red and gold too. Together, it looks less like Iron Man and more like a Lunar New Year decoration. We like the Galaxy S7 Edge Injustice edition a lot better. 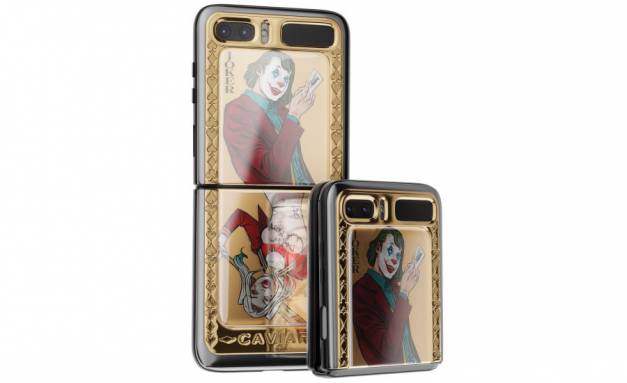 Joker and his other half, Harley Quinn, occupy both halves of the Galaxy Z Flip in this curious exclusive that looks nothing close to $5,210. Modified by Russian jewellers Caviar, the gold plating alone could won over a few fans, but it is the cartoon drawings that make the design look like a cheap $10 phone case bought from a push cart. 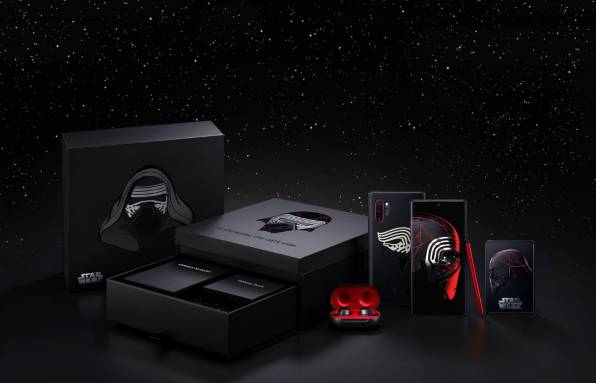 Episode IX may have been a let-down for many fans, but this Samsung-Star Wars collaboration is anything but. The special edition Galaxy Note 10+ takes subtle design elements from the sequel trilogy’s coolest character. The devices that come in the box set are mostly black, accented with red details like the camera rim, red buttons and lightsabre-red S Pen. The Galaxy Buds received the treatment too, with a black exterior cases and red insides. Absolutely evil. 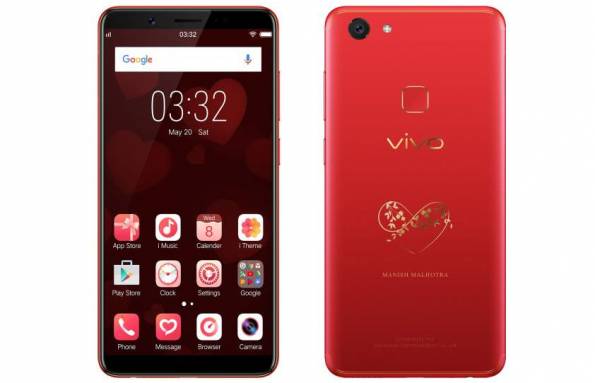 For an esteemed fashion designer like Manish Malhotra, surely he could have done better to ensure his collaboration with Vivo turned out better than this. It looks lazy to say the least, just a simple and uninspired golden insignia etched on to a plain, red device.