The Bentayga package also includes a bi-plane tailgate spoiler and rear screen strakes made in high-gloss carbon fiber. Buyers can also choose options to have front air blades, wing vents, and mirror caps in matching gloss carbon fiber. Bentley says the entire Styling Specification and its components were designed, developed, tested, and signed off on using a smaller-scale version of the process that every new Bentley model goes through. 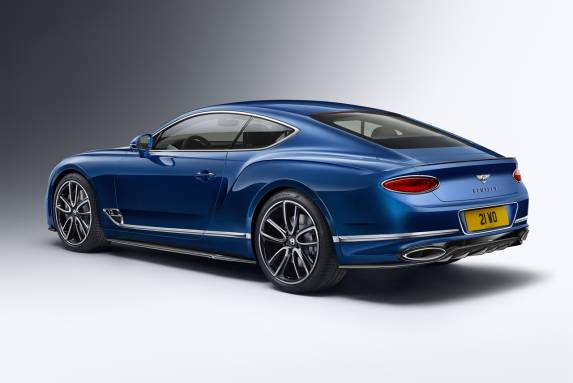 That process allows Bentley to showcase the attention to detail that its brand is synonymous with. Bentley says that the carbon fiber exterior components are mirror-matched across the centerline of the car to give “precise visual appeal.” The carbon fiber weave Bentley uses is a 2×2 twill pattern laid in the same direction for all components for consistency. Bentley lays up the carbon fiber and multiple layers orienting the layers for strength and durability while making them lightweight.

The side skirts have a three-dimensional electroformed Bentley badge. Bentley design the profile of the badge specifically for the Styling Specification to minimize any risk of air bubbles forming in the lacquer overcoat while still giving the badge a faceted appearance. 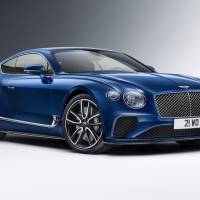 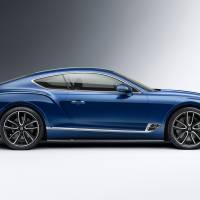 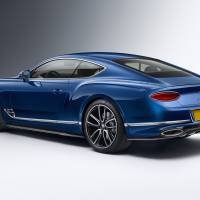 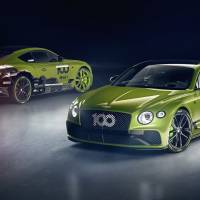 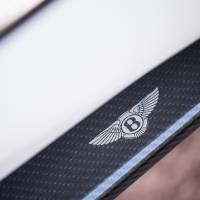 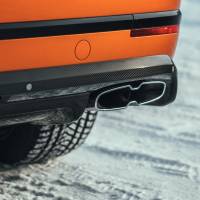 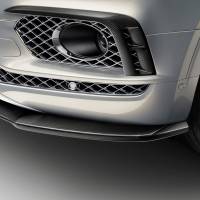 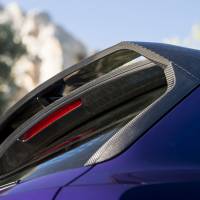 The carbon fiber tidbits in the Styling Specification were developed by the same engineering team that was responsible for the carbon fiber components used on the past generation Continental GT and the Pikes Peak and Ice Race Continental GTs. Buyers can order the Styling Specification through the Bentley network of retailers and it can be specified when a new car is ordered or retrofitted to an existing vehicle.