Typically, when you think of a Bentley, what comes to mind is a large and powerful four-seat car that has performance, but is more focused on luxury. Bentley has unveiled a new car at the Geneva motor show that is its interpretation of a two-seat British sports car. It’s still completely Bentley and has many luxury touches on the inside. The new car is called the EXP 10 Speed 6.

The car has copper elements on the inside and the outside to highlight the concept car’s advanced powertrain. What exactly the powertrain is we don’t know other than it’s a performance hybrid. While the car is a concept for now, Bentley says that it could go into the production line next to the Continental GT. 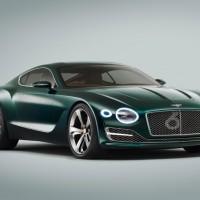 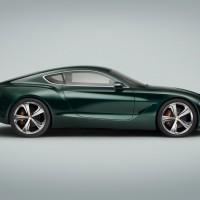 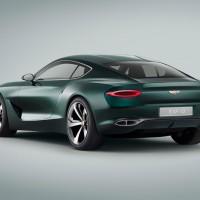 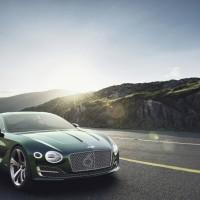 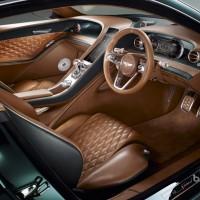 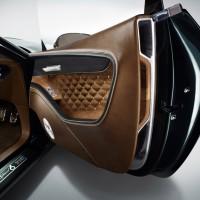 Bentley says that the outside of the car is inspired by aerodynamic shapes found in aircraft. The concept is coated in British Racing Green paint and has the classic Bentley matrix grille and four round headlamps. Bentley also uses 3D printing to produce some of the smaller touches used in the car, such as the exhaust pipe surrounds.

Inside the car are curved touchscreen panels with tactile controls. The rear of the car behind the seats is divided into two compartments and is designed to house a specially made set of luggage.