Belkin today announced that it’s adding a couple of new power accessories to its lineup. The first is the Boost Charge Pro 60W, a new gallium nitride wall charger that seems targeted at laptop owners. It’s joined by a Wemo-branded WiFi Outdoor Smart Plug that allows users to control the attached devices wirelessly.

The Boost Charge Pro 60W is billed by Belkin as not only the smallest GaN 60W charger in its product lineup, but the smallest on the market in general. Belkin says that the Boost Charge Pro has a footprint that’s 52% smaller than the standard 60W laptop charger, though of course, you’re not limited to charging only laptops with it.

The charger itself has built-in overcurrent and overvoltage protection so you don’t need to worry about it frying the devices you plug into it, as since it offers power delivery over USB-C, it can be used with fast charging USB-C PD devices as well. The Boost Charge Pro 60W is launching today on Belkin’s website for $49.99. 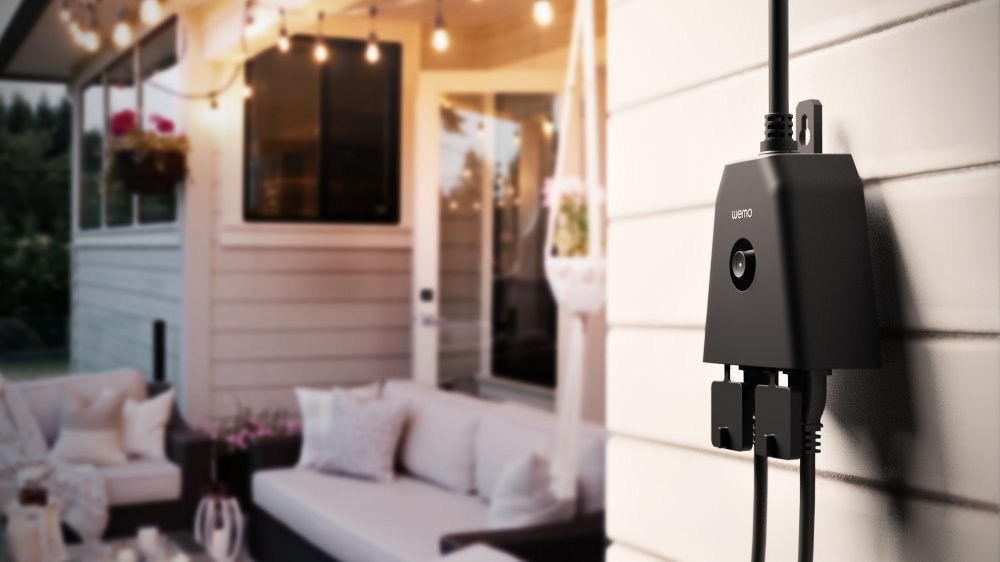 The we have the Wemo WiFi Outdoor Smart Plug, which is fairly self-explanatory from the name alone. The plug features two outlets and offers IP44 weather resistance, which is enough to net it the designation of “splash-proof.” While it’s mostly an ordinary outdoor plug, the fact that it can connect to WiFi means that it can give you wireless control over the devices that are plugged into it.