They were close enough to have kissed. Considering Juno and Jupiter are wife and husband in the Roman pantheon, that analogy is seemingly appropriate. But if the Juno spacecraft were indeed close enough to kiss, and crash into, Jupiter, it would be like kissing one big red pimple. Juno just completed its seventh close flyby of our solar system’s biggest member and it has brought back some close up pictures of the Great Red Spot, the greatest storm we’ll ever see.

350 years. That’s probably how long that storm has been, well, storming. First monitored in 1830, the iconic pimple on the gas giant has been an object of fascination and interest among scientists. It would also gobble up our planet in an instant, if the Earth every managed to get that close. The Great Red Spot is a good 1.3 times larger than our own Blue Ball. 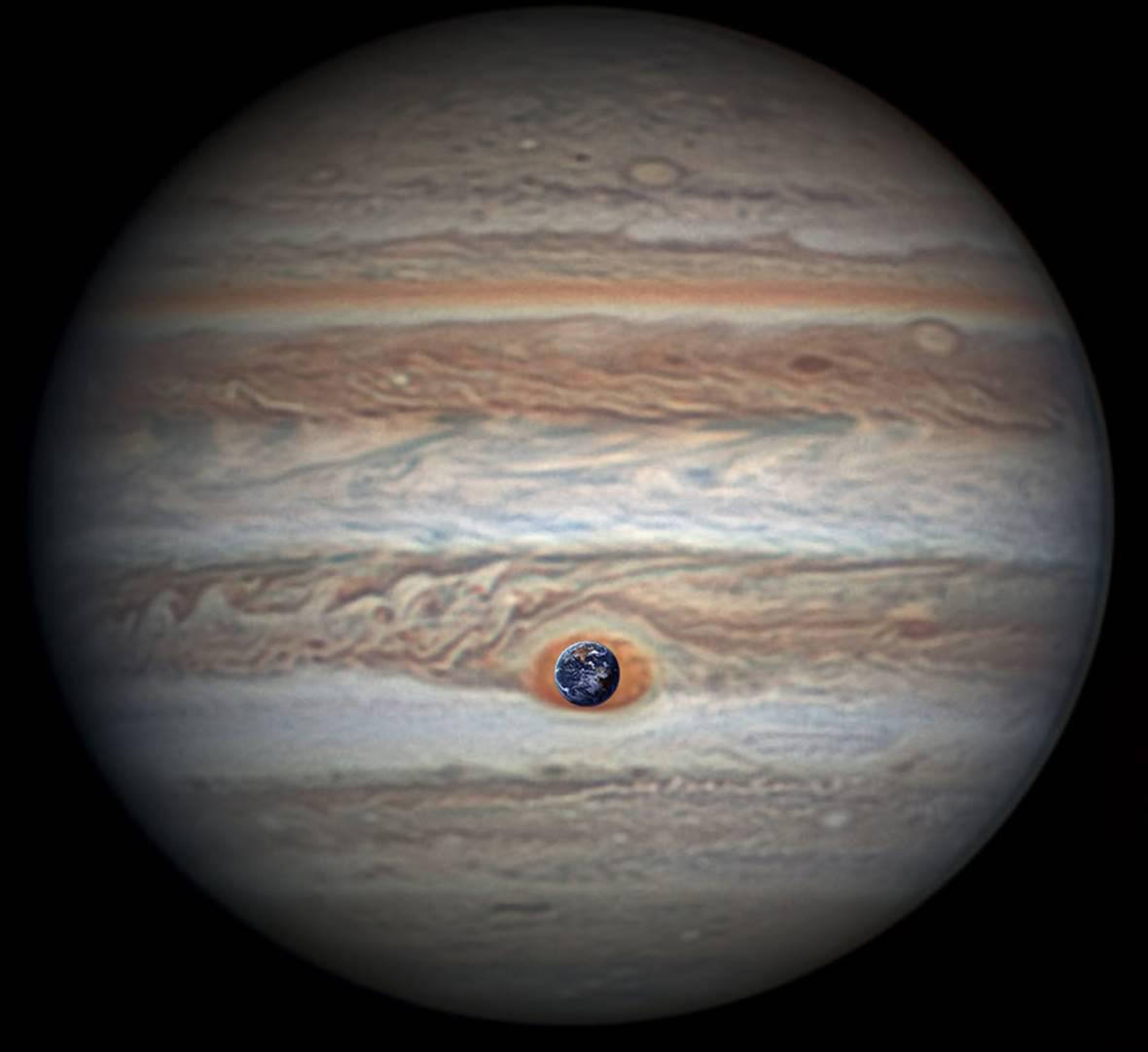 It is, however, shrinking, which is just one of the many mysteries that the king of the (Roman) gods have thrown at our scientists. While Juno, which launched back in 2011, did bring us a closer glimpse of Jupiter, it just raised as many questions as answers.

Images and scientific data challenged and modified many of the models we’ve had of the planet. It showed, for example, equally turbulent storms near Jupiter’s poles that are also large enough to also swallow up Earth. Readings indicate that its magnetific field is actually a lot more than what scientists estimated. And whereas our planet’s aurorae are things of beauty, Jupiter’s southern aurora is rather horrifying when viewed, or listened to, under various instruments. 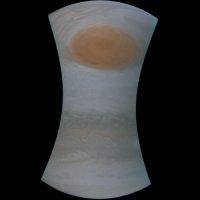 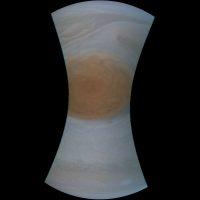 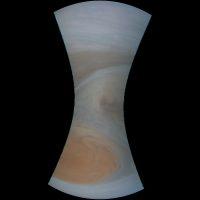 Naming the planet after the Roman god might have been almost prophetic. The more we learn about Jupiter, the more it looks tumultuous, enigmatic, elusive, and awe-inspiring. Fortunately, Juno, the spacecraft, isn’t done yet. Its next close flyby is scheduled on 1st September. And hopefully it will again live to tell us its tale.