BlackBerry has rolled out an update to BBM for iPhone and Android, adding in BBM Voice for making calls, and enabling BBM Channels, among other new features. The update, available today, sees BlackBerry’s cross-platform messaging client also add in Dropbox support, allowing files stored in the cloud to be sent directly to a BBM contact without having to download it to the smartphone first.

There’s also new location-sharing functionality, using Glympse, which allows BBM users to share their current position with friends or colleagues for a set period of time. After the timer runs out, the location is set back to private.

BBM Channels were added initially to the BlackBerry version of BBM, and are basically group chats themed around products, services, or other topics. Live chat and messaging is supported, and BlackBerry has been pushing Channels to brands as a way to engage with users, perhaps a strategy which will become more popular now that the service is available cross-platform.

As for voice call support, that uses a WiFi or cellular data connection for a VoIP call between BBM users. Those who are available have a green icon next to them in the BBM contact list, and a call can be placed direct from the BBM interface.

Other tweaks to BBM 2.0 include more emoticons, with 100 new examples added for text chats, and support for larger BBM Groups. Now up to fifty people can join a group chat. BlackBerry has also made it easier to add photos, voice notes, or files into chats, with new shortcuts. 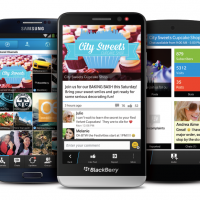 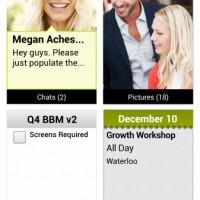 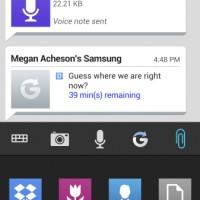 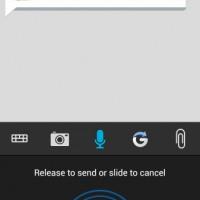 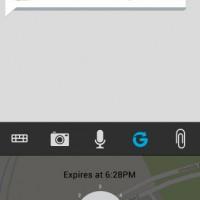 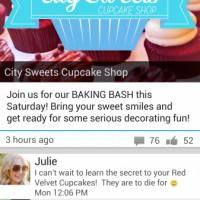 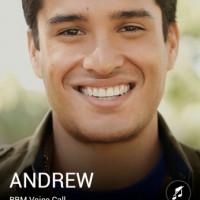