BBC iPlayer content is available on Xbox LIVE from today, the broadcaster has announced, with UK gamers now able to access the streaming media service directly from their consoles. As with iPlayer users on other platforms, viewers will be able to choose from catch-up content over the past seven days, while those with Microsoft’s Kinect sensor bar will be able to navigate and control playback using hand gestures and voice commands.

iPlayer has already been available on Sony’s PS3 and Nintendo’s Wii for some time now, with the Microsoft deal closing the loop on the major console players today. The service itself is free for UK BBC license payers.

As for what’s next, new interfaces and methods of content discovery are in the pipeline. “As we continue our work to make BBC iPlayer as simple as possible, we’re also excited to experiment with natural user interfaces made possible with Kinect, including voice and gesture control” Daniel Danker, general manager of Programmes & On-Demand at the BBC said today. “We believe it’s early days for these experiences, but see a great future working with partners such as Microsoft on innovations like these.”

Meanwhile, an iPlayer launch on Sky is in the pipeline, with the functionality expected to be added later in 2012. 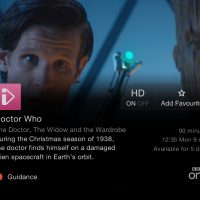 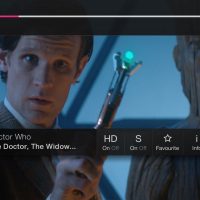 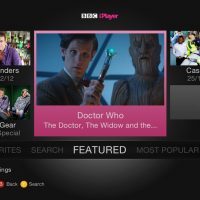