Bang & Olufsen has a few wares on display here at CES 2015, but undoubtedly the most eye-catching piece of them all is the BeoSound Moment, a sound system, practically a sound system controller in the form of a large tablet-like slab, that has a few gimmicks up its sleeve. Of all those features, the most prominent, because also the most visible, is the wooden side, which features what B & O calls the world’s first touch-sensitive wood interface. Fortunately, that isn’t its only great feature.

The wooden, oak to be precise, side is definitely a nice touch. It makes the Moment blend in with your living room while still giving you access to the most used playback controls: pause/play and volume. That said, not all of the wood’s surface is touch sensitive and only the right-side circular area is. Tapping on the center of that circle plays music, while dragging your finger around the indented perimeter of the circle adjusts the volume. Dead simple and elegant. 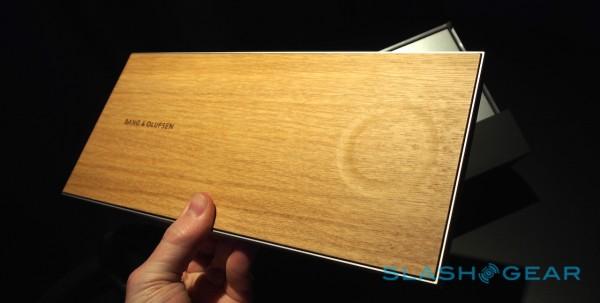 Flipping the panel over reveals the more sophisticated controls, which include a similar circular control on the right and a large touchscreen on the left, pretty much like a iPod lying sideways. As you would expect, the touchscreen is your gateway to your music, but after a while, you might find yourself using it less and less to select which tracks you want to play and leave it to the Moment to decide for you.

Like many smart learning appliances these days, BeoSound Moment features what B & O calls Intelligent PatternPlay, which learns your playing preferences. It starts off with suggesting music from other sources but eventually starts playing music at the right moment for the right mood, even without you having to ask for it. It is both convenient and a bit freaky. 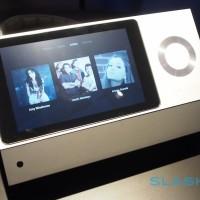 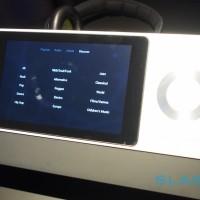 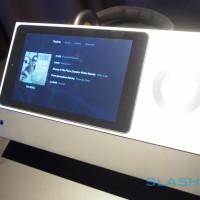 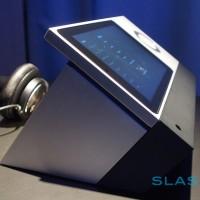 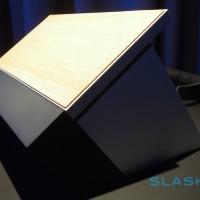 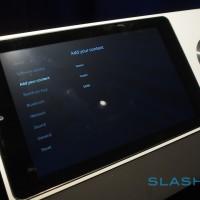 If you’re up for a small game of chance, the MoodWheel feature is there for you. Displayed on the touchscreen as a sort of color wheel which generates a somewhat random playlist depending on the position of your finger on the circle. Nearer to the center, it will pick out songs from your own selection. But if you stray towards the edges, it goes off on an adventure to select from less familiar sources and tracks that are still related to your own library.

And the colors aren’t there just for show either. Putting your fingers in any of the colored areas also affects the choice of songs, with blue selecting those with more mellow beats and red for a more aggressive tempo. 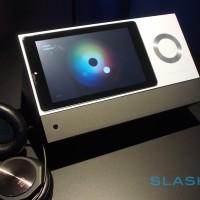 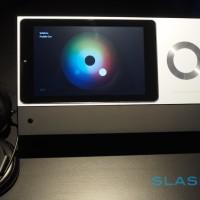 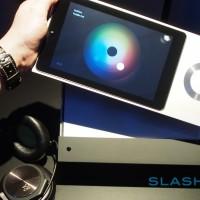 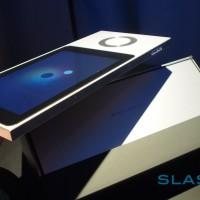 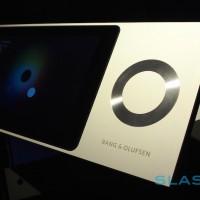 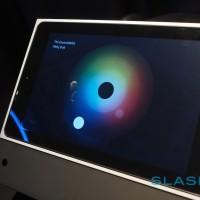 For all those enticing and interesting features, the B & O BeoSound Moment is just a controller. It isn’t a complete sound system and you’ll have to pick up speakers to go with it, as well as music sources. At the moment, it comes with Deezer integration as well as iTunes, and you can stream your music from your mobile device via Bluetooth.

It will be available starting this month but in Europe only first while Bang & Olufsen continue iron out deals with streaming content providers. And of course, there is the price to consider, which reaches $2,795, which doesn’t include speakers yet.