With a heavy focus on technology these days, kids that get exposed to related subjects at an early age get a distinct advantage over their peers. In the Society 5.0 future that Japan envisions, such subjects may, in fact, become a necessity. Educators, schools, and companies have long been pushing the STEM (now STEAM) category to acclimate kids better to sciences and maths. And what better way to capture kids’ attention than by bringing the millennia-old benefits of play to combine toys and technology in the one thing that best mixes them both: robots.

As one of the world’s leading toymakers, Bandai is in the perfect position to reach kids of all ages and introduce them to Science, Technology, Engineering, and Math concepts. For years it has been partnering with education-oriented companies to produce toys and tools that kids would both enjoy and learn from. At CEATEC 2019, it is putting its own stake in the Society 5.0 ground with two toy lines that let whippersnappers program their own fun.

Algoroids may not match the usual concept of a robot but nobody said robots needed to have arms or even legs. Those familiar with Anki’s OVERDRIVE cars might find similarities with Algoroids but the latter has two distinct advantages. For one, kids can program the vehicles on their smartphones and place those smartphones on the robots to let them roar. Each robot also a distinct pilot to give it some personality and a face kids can more easily relate to. 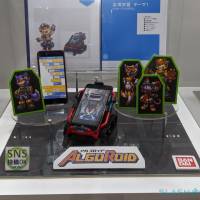 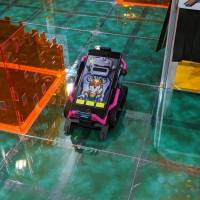 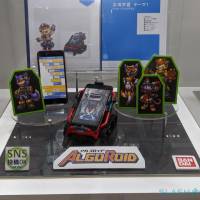 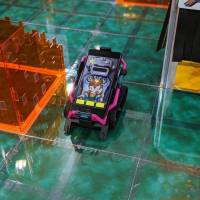 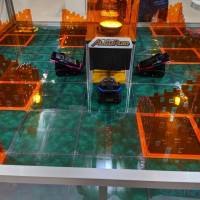 For the slightly older kids, Bandai and Zeonic Technics have developed a programmable robot based on the Zaku Gundam from the popular franchise. This one really looks and moves like a humanoid robot and, of course, you can program it to do whatever you want (that’s mechanically possible, at least). More than just the end product, though, the kit lets kids, teens, and even adults, assemble parts of the robot, making it a physical and tactile activity as well. 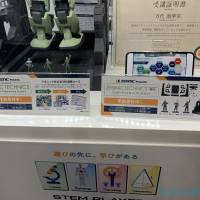 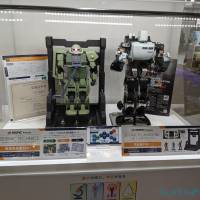 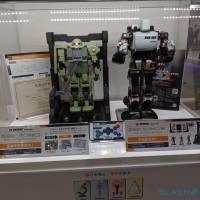 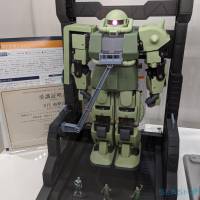 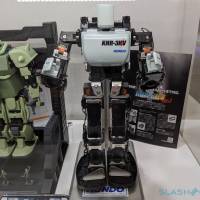 Bandai is collaborating with educational toymaker ArTec in a STEM course that utilizes the Algoroids. Zeonic Technics, on the other hand, will soon be selling the rather expensive Zaku programmable robot on March 3 for 89,900 JPY, around $830. There are also optional add-ons, like humans, that will be available for 14,800 JPY ($137).