A company called Avenum has unveiled a new autonomous launch vehicle called the Ravn X. The launch system is designed to put satellites into space as quickly as every 180 minutes. The company has partnered with the United States Space Force, which also took part in the autonomous aircraft’s unveiling. 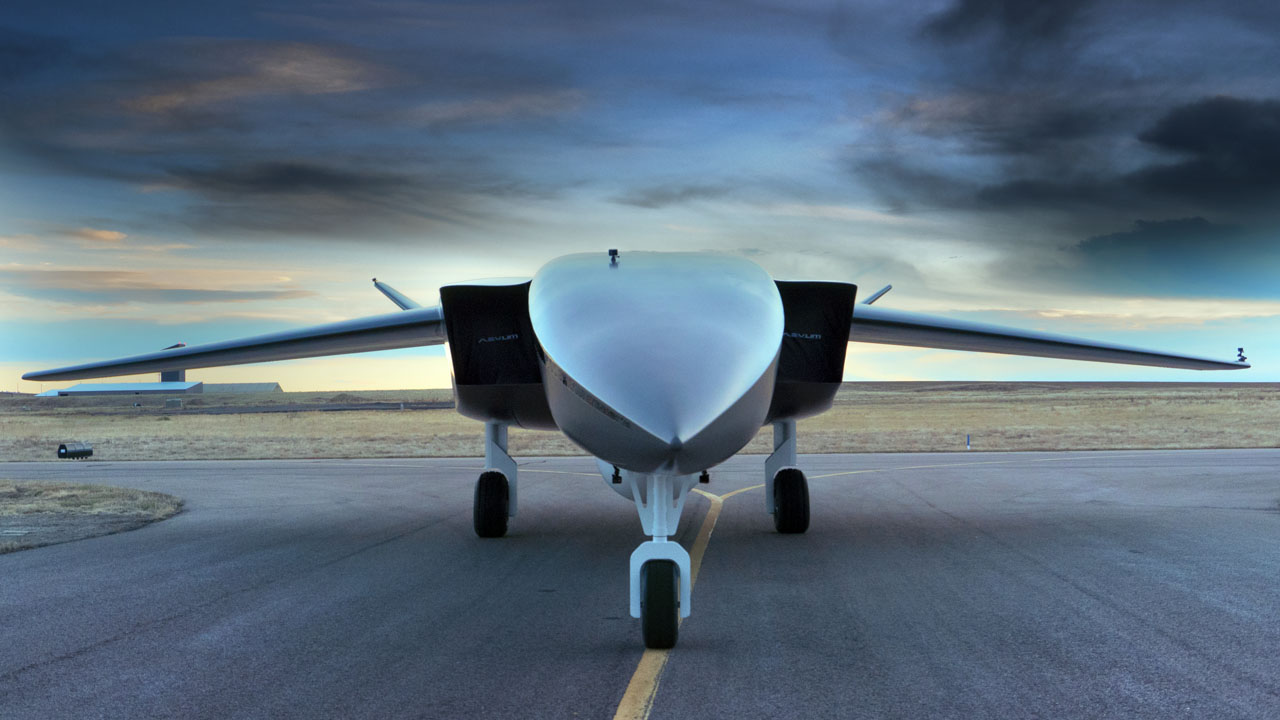 Lead time for launches is shortened from years to months, and Avenum says when customers demand it, the launch can be ready in minutes. The Autonomous Launch system involves a global, fully-autonomous, self-flying, self-managing, self-operating intelligent system dubbed the autonomous logic architecture that works to deliver payloads from any terrestrial region to any space destination in low Earth orbit.

The aircraft is powered by jet fuel and works exactly like an airplane. The aircraft can operate as fast as every 180 minutes continuously with no risk to human life. Ravn X is 70 percent reusable out of the gate and will be 95 percent reusable in the near future. Avenum says it’s already profitable and generating revenue. The company is also on track for its first launch with the US Space Force with the ASLON-45 mission.