Audi is showing off a new concept car called the prologue Avant and it is a very modern and sleek shooting brake or station wagon as we would call it in the US. The car has a hybrid powertrain and produces an impressive amount of power to the tune of 455hp and 553.2 lb-ft of torque. The prologue Avant is a follow-up to the Audio prologue concept that debuted in 2014.

Inside the concept car is a very straight dashboard that uses three touch displays. The driver and passenger can also establish communications via a pair of OLED panels that are very thin, the panels in the rear of the car are detachable and designed to provide on demand entertainment to passengers. 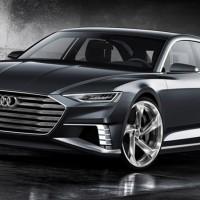 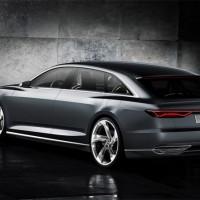 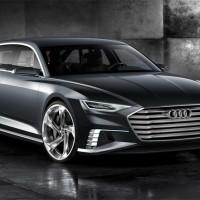 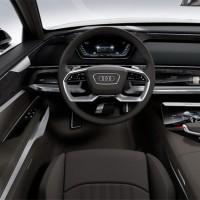 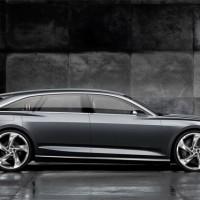 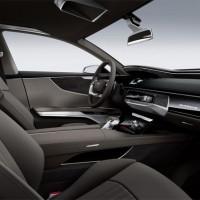 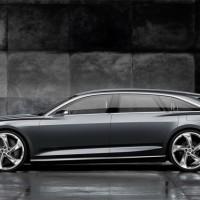 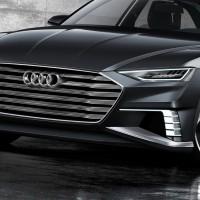 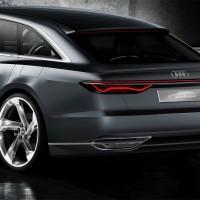 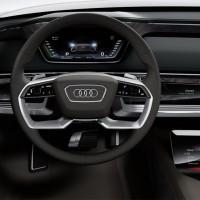 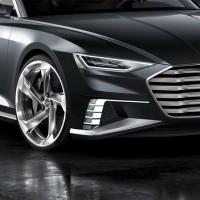 The car is 16.8-feet long and has five doors and the car has permanent all-wheel drive. Audi used the plug-in hybrid drive from the Audi Q7 e-tron Quattro. The 3.0 TDI engine and electric motors combine to produce 455hp and 553.2 lb-ft of torque, as mentioned before. That much power rockets the car from a standstill to 62.1mph in 5.1 seconds.

Audio also used a dynamic all-wheel-drive steering system that allows the rear wheels to be inclined up to 5-degrees for handling and stability. The charging socket for the plug-in drive train is on the left with diesel fuel filler cap on the right. There is no word on this concept car making it to production at this time.