ASUS subsidiary and storage solution provider ASUSTOR has just unveiled two new NAS lines, the 50T and the 51T, each with a 2-bay and a 4-bay tower model, for a total of 4 new storage options. Utilizing Intel’s power-efficient Celeron chips, these towers are touted to be built for high performance, kicking the CPU into full gear when needed. And with a maximum capacity of 12 or 24 TB, the 50T and 51T series are poised to be perfect for both home and office use.

Of the two, the 50T is the one designed more for home servers with lighter loads. The AS5002T sports 2 drive bays while the AS5004T has four. These NAS run on a dual-core Intel Celeron with speeds of up to 2.41 GHz. In burst mode, however, it can reach up to 2.58 GHz. RAM is 1 GB but the setup can handle up to 8 GB in one or two memory chip configurations. 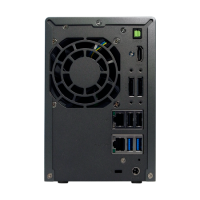 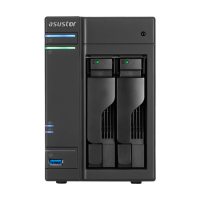 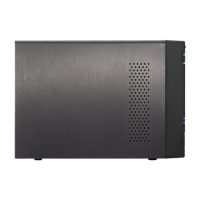 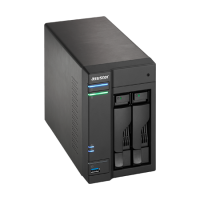 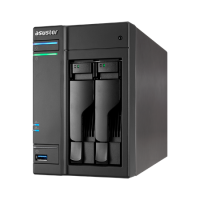 The 51T series is built for more serious storage stituations. As with the 50T, the AS5102T holds 2 bays while the AS5104T has four. Compared to the 50T, the 51T utilizes a much faster 2.0 GHz quad-core Intel Celeron, which can run at a maximum of 2.41 GHz when needed. The basic RAM configuration is also higher at 2 GB, but like the 50T, it can support up to 8 GB in total. One distinguishing feature of the AS5104T is that it has an LCD panel, for getting a quick look at the box’s settings. 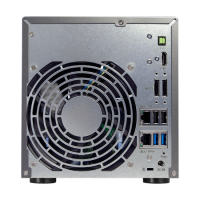 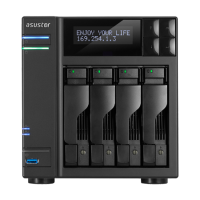 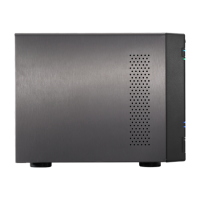 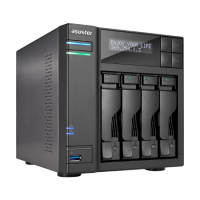 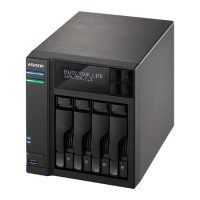 In almost all other features, the two lines are quite similar. Both sport the same connectivity options, for example, including 2 Gigabit Ethernet ports, 3 USB 3.0 ports, 2 USB 2.0 ports, 1 HDMI port, and 1 S/PDIF port for audio output. These NAS boxes have a power draw of 31.5 watts, a fraction of a regular desktop computer. And that’s when it’s awake. In disk hibernation, it consumes only 12.3 watts. The smart sleep system (s3) mode and instant wake makes switching between states seamless and painless.

All models from the 50T and 51T series come with a 3-year warranty. Availability and price depends on the market and retailer. For those who need even more storage space, 8 and 10-bay models for this new series are promised to also come soon.