Asus has launched a new “premium” tablet called the ZenPad 3 8.0, a high-end offering that mixes together a sleek design and high-quality display to trump many competing products in the 7.9-inch category. ASUS took the wraps off of it this weekend, doing so quietly to the surprise of many; the model appears to be an alternative to the Verizon-centric ZenPad Z8 from June.

The slate features a 7.9-inch IPS LED display with a QXGA 1536 x 2048 resolution and anti-fingerprint coating. Asus gave the display quite a bit of focus, also tossing in its Tru2Life+ Technology and multi-touch support. This is joined by a Qualcomm MSM8956 Hexa Core 1.8GHz processor. 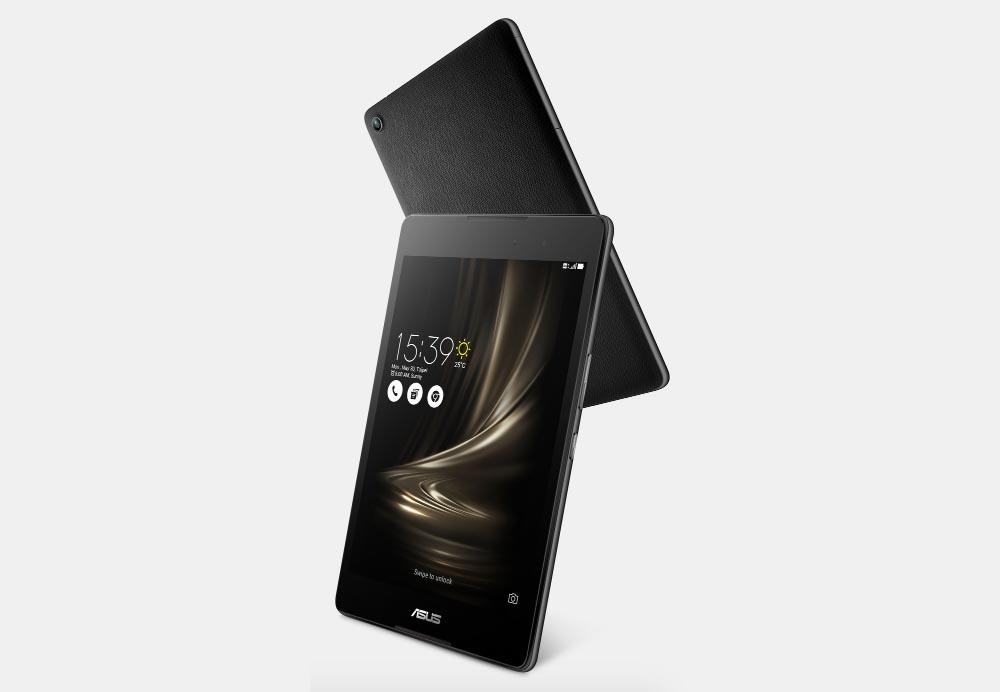 Under the hood lies 2GB of RAM, though a 4GB version will also be available; depending on which one you get, you’ll have either 16GB or 32GB of internal storage space. There’s will be 5GB of ASUS web storage space with lifetime duration and 100GB of Google Drive space for two years, too, but if you prefer local storage, there’s a microSD expansion slot that supports up to 128GB.

Other features include Bluetooth 4.2 and low energy, Miracast, 802.11 a/b/g/n/ac, 3G and 4G LTE support, a 2-megapixel front-facing camera and 8-megapixel rear camera, and a pair of speakers with DTS HD Premium audio. There’s also support for aptX, DTS headphone:X, and Sonic Master Technology. Finally, there’s USB-C, a bunch of sensors including a gyro and e-compass, and an 11-hour battery life.

Pricing and availability aren’t available at that this time.