ASUS has officially confirmed the ZenFone 7 series, which will be comprised of the ZenFone 7 and the ZenFone 7 Pro. The phones, perhaps most notably, are keeping the flip-up rear camera we saw on the ZenFone 6. This time, however, that flip-up array has three cameras in it instead of just two.

Across the ZenFone 7 and 7 Pro, the triple camera array is mostly the same. The main shooter in that three camera lineup is a Sony IMX686 64MP image sensor (f/1.8). This is where the main difference between the two camera setups is, as the ZenFone 7 Pro’s main camera uses 4-axis optical image stabilization, while the standard ZenFone 7 does not.

On both phones, that main camera will be joined by an IMX364 12MP ultrawide camera and an 8MP telephoto lens that’s capable of 3x optical zoom and up to 12x total zoom. That telephoto lens is once again where we see differences between the two phones, as the ZenFone 7 Pro uses the same optical image stabilization as the IMX686. 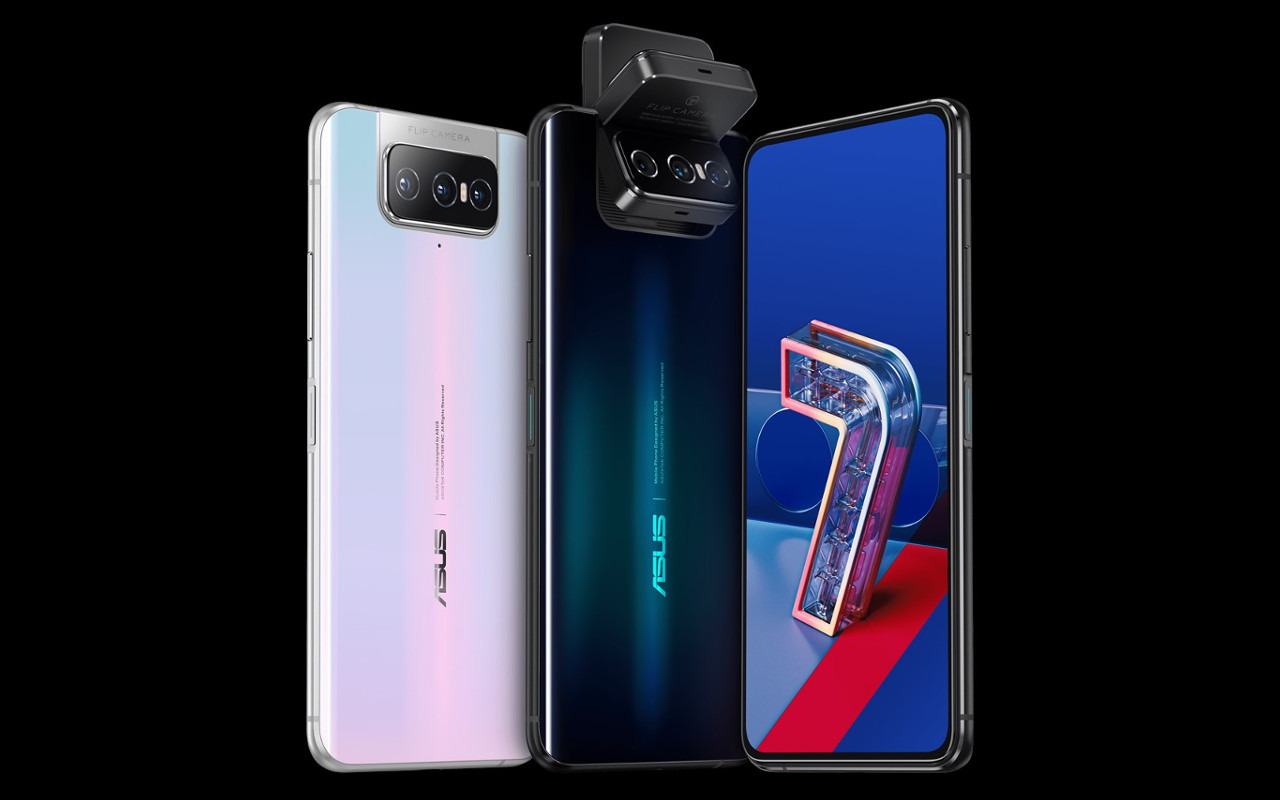 Internal storage on the ZenFone 7 tops out at 128GB while the ZenFone 7 Pro doubles that amount, but aside from those differences, these phones are more or less the same. They both features a 6.67-inch 2400 x 1080 AMOLED display running at 90Hz with a 1ms delay, and they both run on a fairly beefy 5,000 mAh battery that supports Quick Charge 4.0 and PD charging.

ASUS hasn’t announced pricing details for the phone yet, but the it is launching in some regions of the world today. It’ll see a wider global roll out at some point in Q3 2020, but whether or not that includes the United States is up in the air at the moment. We’ll keep an ear to the ground for more on the ASUS ZenFone 7, so stay tuned.