It’s back to school time, which means that for some students or their parents, it’s also time to invest in a new, or their first, school laptop. Taking advantage of this unique shopping season, Microsoft and its OEM partners have gotten the ball rolling with a team of Windows 10 S computers. The latest to join the team is ASUS’ very first Windows 10 S laptop, the VivoBook W202, which is, quite honestly, going to have a hard time standing out from the rest.

Windows 10 S was seen as Microsoft’s answer to Chrome OS and Chromebooks, so it isn’t a surprise that it almost follows the same patterns and has, therefore, the same flaws. This is practically the third generation of a line of laptops derisively called “netbooks”. That has become shorthand for underpowered, Atom-based laptops that just have enough resources to be useful in restricted scenarios like classrooms and some offices. 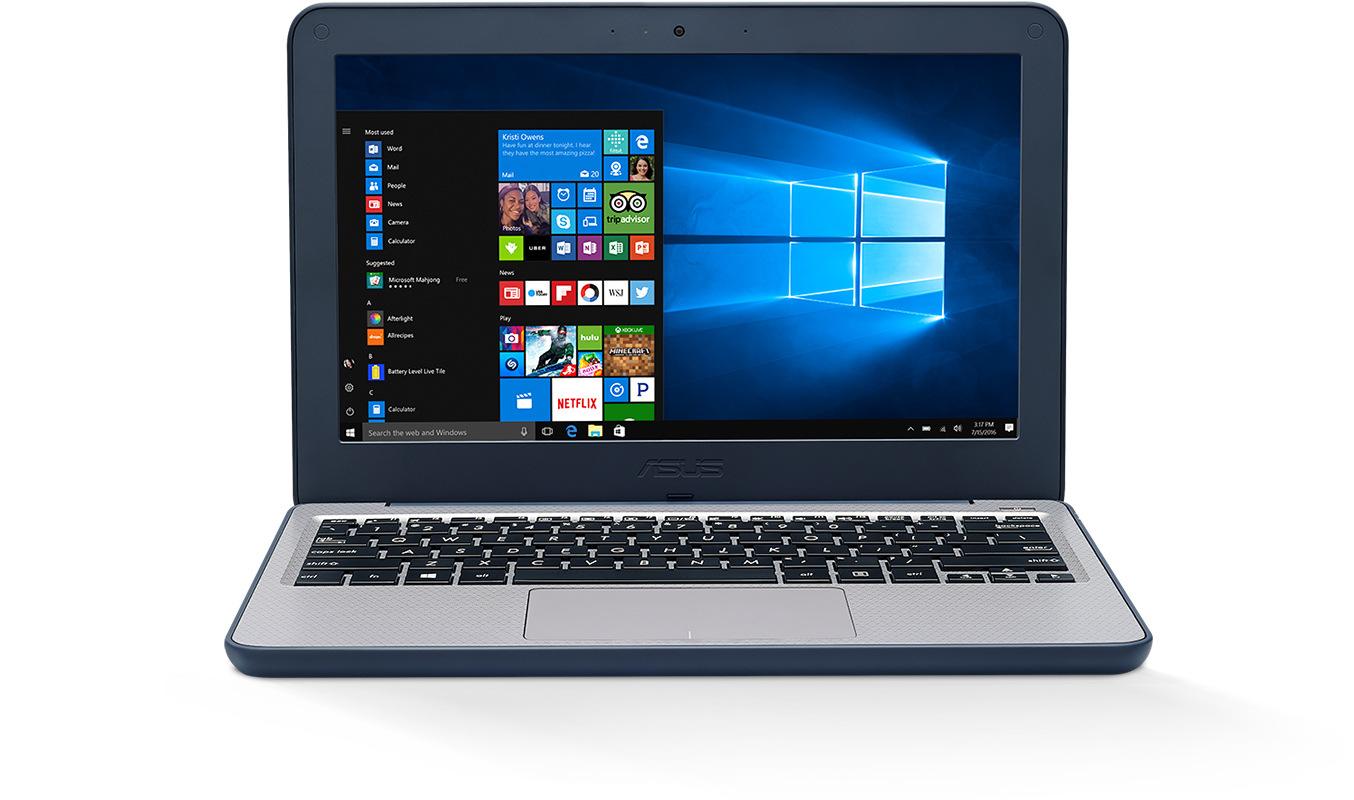 The VivoBook W202 makes up for that with some features, like a wide variety of ports, including HDMI, two full sized USB 3.1 ports, and SD card slot, and even a lock. The screen can also be folded back 128 degrees, which is a bit weird considering it has support for neither touch nor stylus.

Surface Laptop it is not, and thankfully so. Microsoft’s poster boy for Windows 10 S is not something students or parents can easily afford. Most of the education-centric laptops have more affordable prices. The ASUS VivoBook W202 starts at $279.