ASUS unloads a new set of gaming monitors at Computex 2017

Gaming laptops, especially very thin ones, are undoubtedly the talk of the Computex town this year. Not every gamer, however, will want to be limited by the screens that come with their laptops, as powerful as their laptops might be. Be it for a gaming desktop or a gaming laptop, ASUS’ Republic of Gamers has some new monitors, unsurprisingly mostly curved, designed to appeal to gamers both from within and from without.

Starting the train is the ROG Swift PG35VQ, a 35-inch curved monitor with a UWQHD resolution. That means a somewhat rare 3440×1440 pixels. The monitor boasts of a very fast 200 Hz refresh rate for smoother gaming, even for fast-paced FPS games. NVIDIA G-SYNC support also makes sure tearing will be a thing of the past. With HDR and quantum-dot technology, the PG35VQ promises to deliver bright images and rich colors. ASUS’ Aura Sync lighting also brings a splash of color behind the monitor itself. 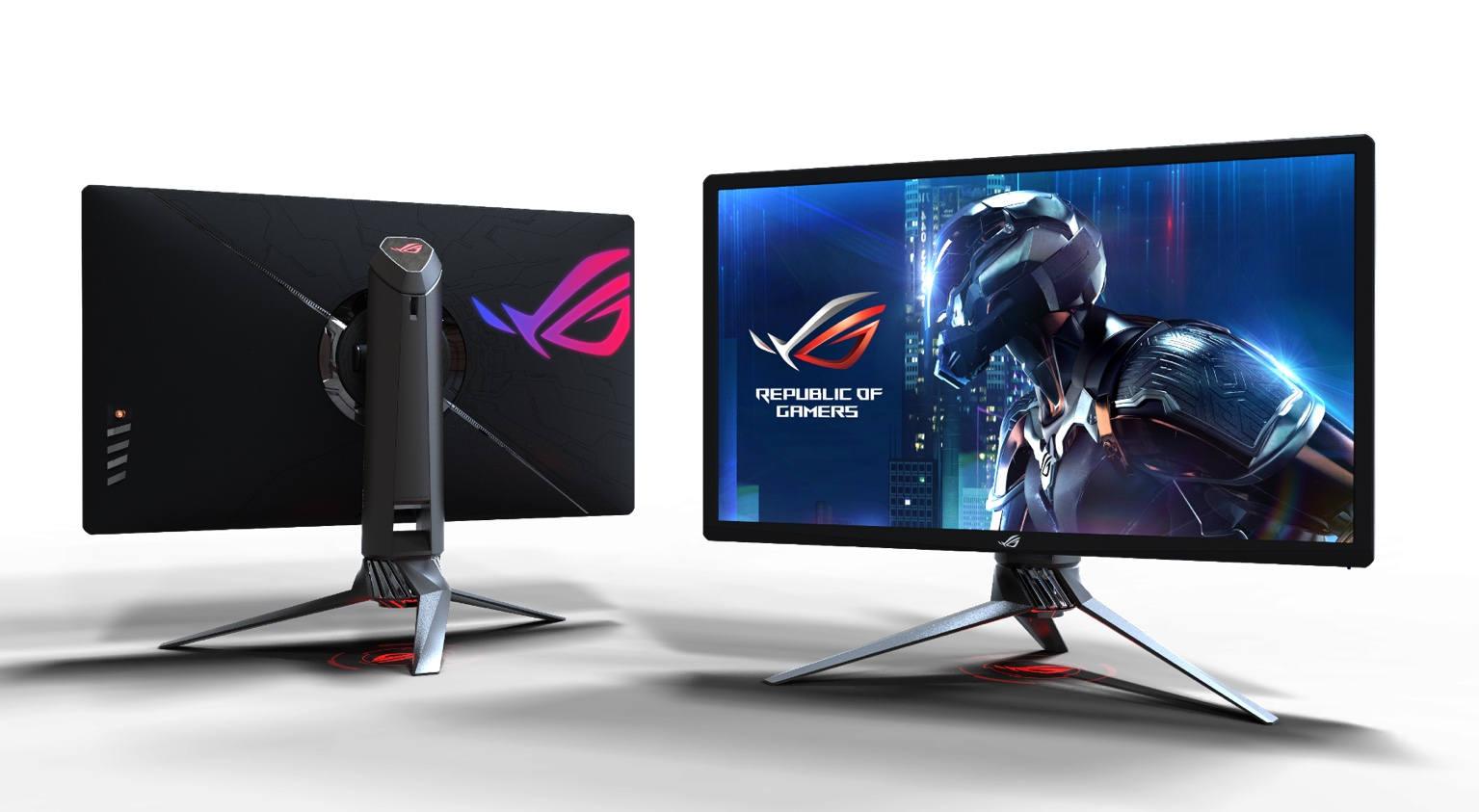 Although smaller, the 27-inch ROG Swift PG27UQ is by no means a lesser monitor. Especially since it sports a 3840×2160 4K UHD resolution. Together with HDR and quantum-dot technology, G-SYNC, ASUS Aura Sync, and a refresh rate of 144 Hz, the PG27UQ aims to deliver immersive visuals in a more compact package.

ROG is also launching a new Strix gaming monitor series, which it is aiming at “intermediate gamers”. Largest of the three new models is the ROG Strix XG32VQ. The 32-inch curved monitor sports a WQHD resolution and 21:9 aspect ratio, perfect for widescreen content. When used together with other Aura Sync peripherals, like keyboards and mice, the Strix XG32VQ can turn your gaming rig into a mini light show. The equally curved ROG Strix XFG27VQ’s super narrow bezels almost make it look like it’s floating on air and its Aura RGB lighting gives it a mystifying visage as well. 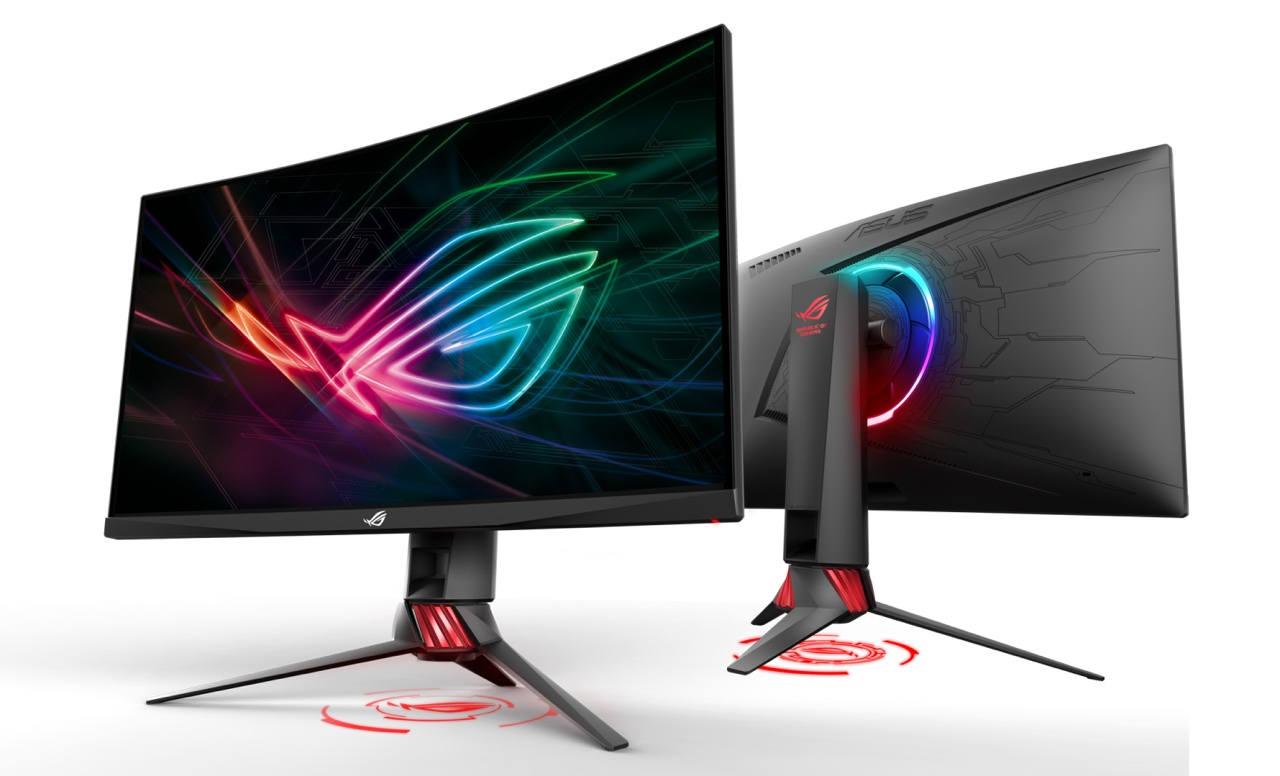 Last but definitely not the least is the ROG Strix XG258Q. Though the smallest, with a 24.5-inch Full HD screen, it also has the fastest refresh rate at 240 Hz. Working in tandem with AMD FreeSync support and ASUS’ own Extreme Low Motion Blur, the XG258Q makes for the perfect screen for high-octane games.